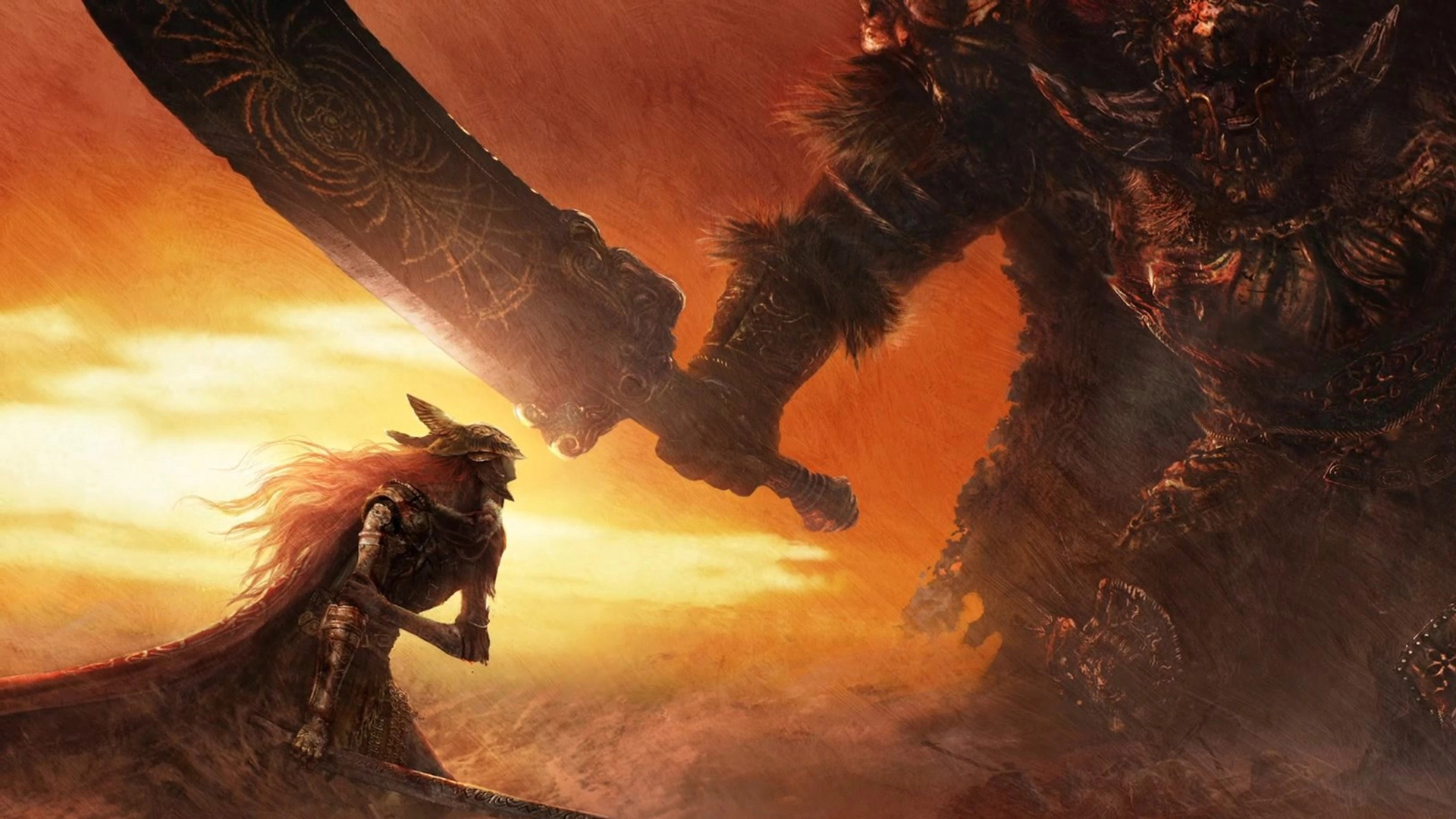 It seems that Tencent still hasn’t stopped its investing odyssey in Japanese game studios. This time, the Chinese company is investing in the developers that came up with the “souls-like” genre of games, FromSoftware.

Takashi Mochizuki, a Bloomberg writer, said in a recent tweet that the Tencent unit, Sixjoy will raise its ratio of ownership to 16.25 percent, making it the second-largest shareholder of the company. The biggest would still be Kadokawa Corporation with 69.66 percent with Sony Entertainment trailing behind with 14.09 percent ownership.

Tencent started investing in Japan back in 2014, creating a partnership along the way with Aiming Games. After this, it started its investment spree in 2020, investing in Marvelous and Bayonetta and Nier: Automata developers Platinum Games. And 2021 didn’t stop the company from investing in Kadokawa and acquiring Wake Up Interactive.

FromSoftware, in a press release, stated that it will use the funding it received to invest more aggressively in its own game development than it already has. It also assured that there will be no change of plans in its originality and autonomy in the planning as well as the development of its games.

Tencent investing in FromSoftware isn’t as much of a surprise after seeing Elden Ring’s massive success earlier this year. Elden Ring sold around 16.6 million copies to date while its souls series has a combined sales of 27 million, according to a press release back in 2020. With these recent investments from Sony and Tencent, it’s exciting to see how FromSoftware will capitalize on them.