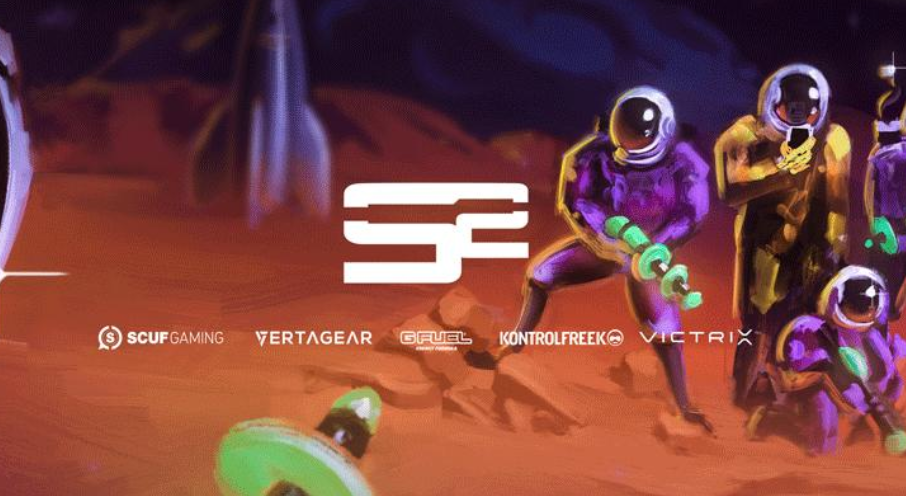 After teasing us over the last few days, SoaR Gaming has revealed that it’s teaming up with Eleven Gaming (E11) to help take SoaR to new heights.

Like Team Envy, OpTic Gaming, and FaZe Clan, SoaR Gaming was founded by a group of gamers who wanted to share their passion with the world by creating Call of Duty montages on YouTube. Eight years and a couple million followers later, SoaR is now looking to push further into the top tier. Partnering with Toronto-based Eleven Gaming is a move that the organization hopes will ensure this.

Owner and vice president of SoaR Gaming, Mustafa “Crudes” Aijaz, said it has taken nearly six months to get to this point. “They (E11) know esports, we know talent when we see it,” Aijaz said. “They’re experts on not only the esports industry but also the traditional sports and entertainment realm; together we can identify upcoming trends and know exactly how to capitalize on each opportunity. Over this time, a strong relationship developed between both teams as we saw mutual growth opportunities.”

Eleven Holdings Corp., which will now group Eleven Gaming and SoaR Gaming together with this partnership, was founded by Zach Hyman, an NHL player for the Toronto Maple Leafs, alongside Oliver Silverstein, a veteran with experience in both the gaming and entertainment realm.

Hyman, the president of Eleven Holdings Corp., is equally excited about the partnership. “SoaR Gaming is one of the most storied esports organizations in the world and we couldn’t be happier to partner with them,” Hyman said. “Mak and Mustafa’s ability to identify talent and communicate with influencers is second to none.”

Not much has been revealed for the future of this partnership, but SoaR has already started the teasers again, promising recruits, collaborations, and merchandise. Most of all, the organization hopes to remove the restrictions it felt previously and break free from being an incubator of talent into recruiting the best players from around the world—a move that should only mean further growth in the industry.