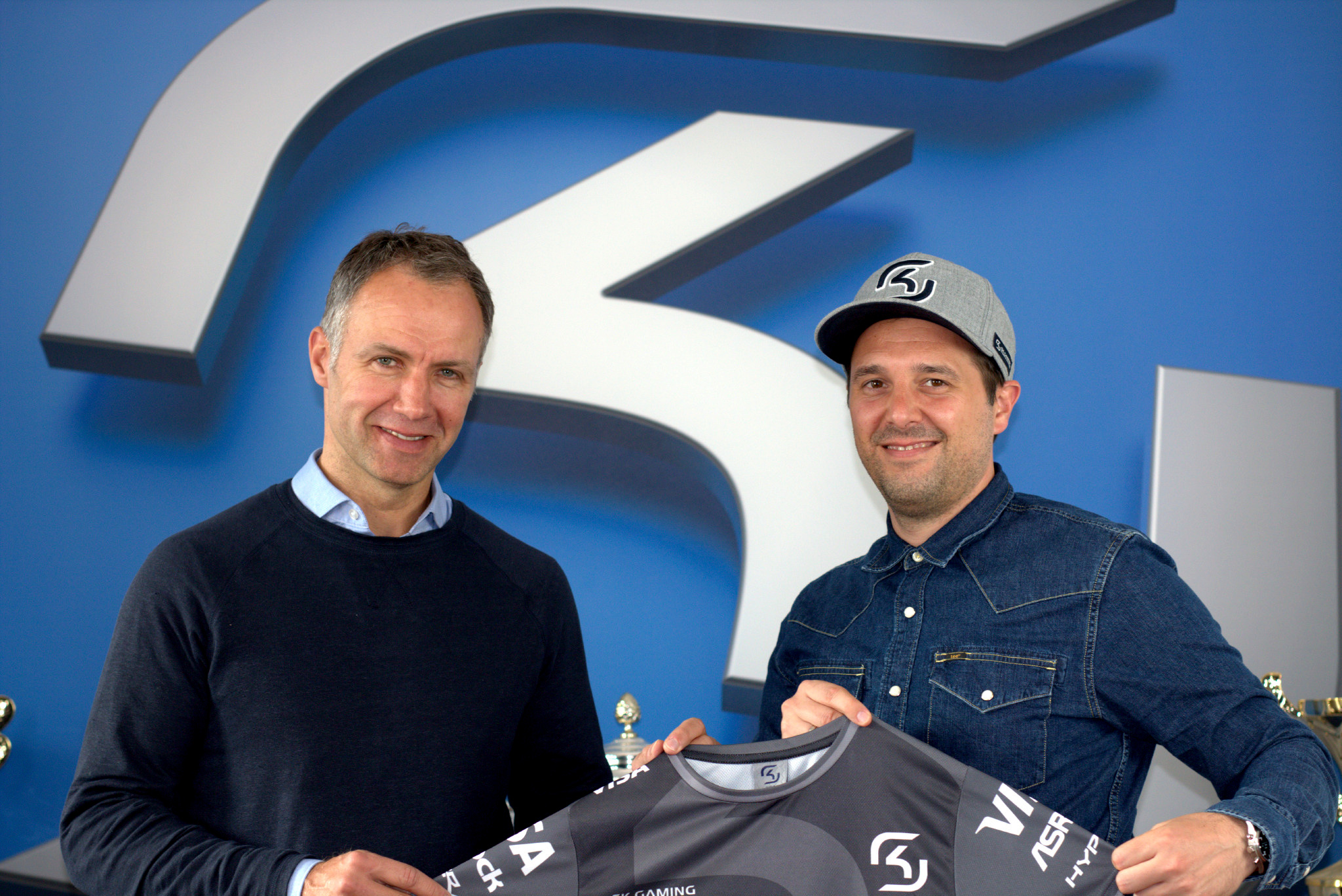 Lagardère Sports has pulled off the next major coup in esports. After signing with esports organizations Unicorns of Love in January and ROCCAT in March, the European media conglomerate announced a partnership with SK Gaming today.

Lagardère Sports is one of the leading sport marketing agencies worldwide. It publishes and handles the distribution of several television channels in Europe from its headquarter in France. Securing marketing partnership rights for three of Europe’s biggest esports brands is crucial in positioning itself as a market leader in European esports.

“For us, Lagardère is an ideal partner on several accounts,” said Alexander Müller, Managing Director of SK Gaming. “On the one hand, the experience and success they have in traditional sports will be very beneficial for SK Gaming. On the other hand, and this is very important to us, Lagardère understand the rich history we have in esports and acknowledge the unique position of our teams.”

“Both their commercial and sports success as well as their outstanding fan base are what make them such an attractive organisation to work with,” von Vultejus said. “We view Counter-Strike, in particular, as a very exciting marketing platform because of its enthusiastic community and the rapid, tactical way in which matches are played.”

It’s safe to assume that SK Gaming, with the help of Lagardère, will be able to present new major partnerships soon. Shortly after Largadère signed with Unicorns of Love, the agency helped to secure Gerolsteiner as the team’s nutrition partner and sponsor, a major non-endemic partner that wasn’t involved in esports before.

“We are looking forward to stepping up to the challenge of helping SK Gaming secure additional exciting partnerships and to assisting in the professionalization of the organisation and its teams,” von Vultejus said.