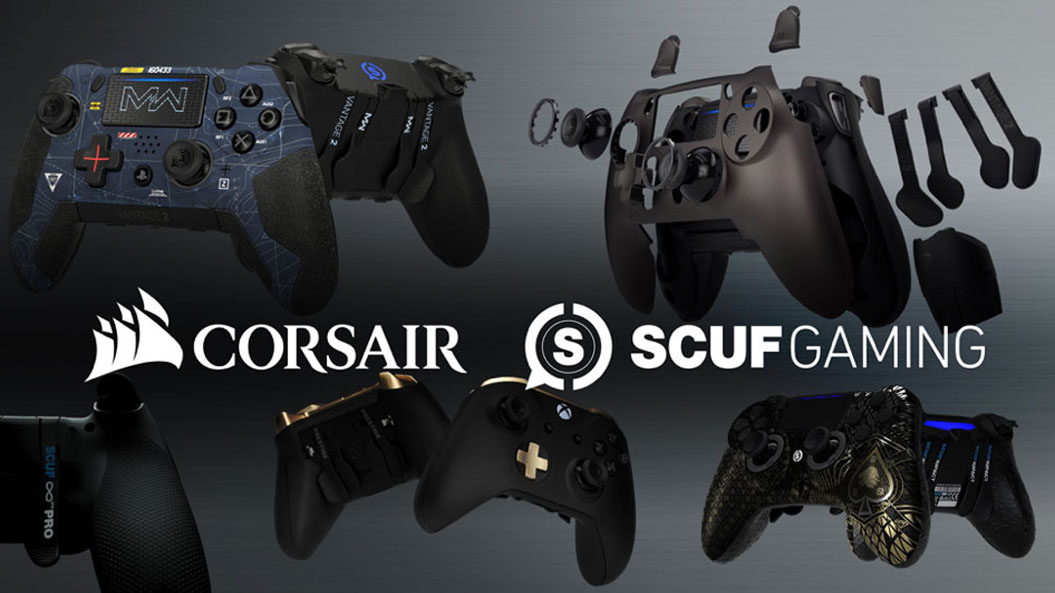 Known for its high-performance gaming controllers and accessories, SCUF Gaming has now managed a big victory in the company’s patent infringement lawsuit against Valve that began trial on Jan. 26.

As a result of this decision, Valve must pay a $4 million settlement to SCUF’s patent holder subsidiary Ironburg Inventions for “base damages,” with the “potential award of enhanced damages” still up for discussion.

The case revolved around multiple patents owned by Ironburg and SCUF that dated back to at least 2011 being “knowingly” infringed upon by Valve when the company was developing and later released its Steam Controller in 2015.

According to SCUF’s opening statements, SCUF CEO Duncan Ironmonger sent Valve a warning after the company showed off a prototype of the Steam Controller at CES 2014, stating the featured “rear-side control surfaces” on the new controller infringed on a patent that was soon-to-issued to SCUF.

“Valve did know that its conduct involved an unreasonable risk of infringement, but it simply proceeded to infringe anyway — the classic David and Goliath story: Goliath does what Goliath wants to do,” Ironburg’s lawyer, Robert Becker said.

Microsoft licensed this same patent from SCUF to use it as part of its Xbox Elite controller line. This deal was used as a baseline for Ironburg requesting a maximum of $11 million or, at minimum, $6 million in reparations based on the comparable license.

Valve may appeal the decision or at least try to minimize the settlement for the controller, which was discontinued in November 2019 and sold 1.5 million units, as of the last update provided by the company in September 2018.