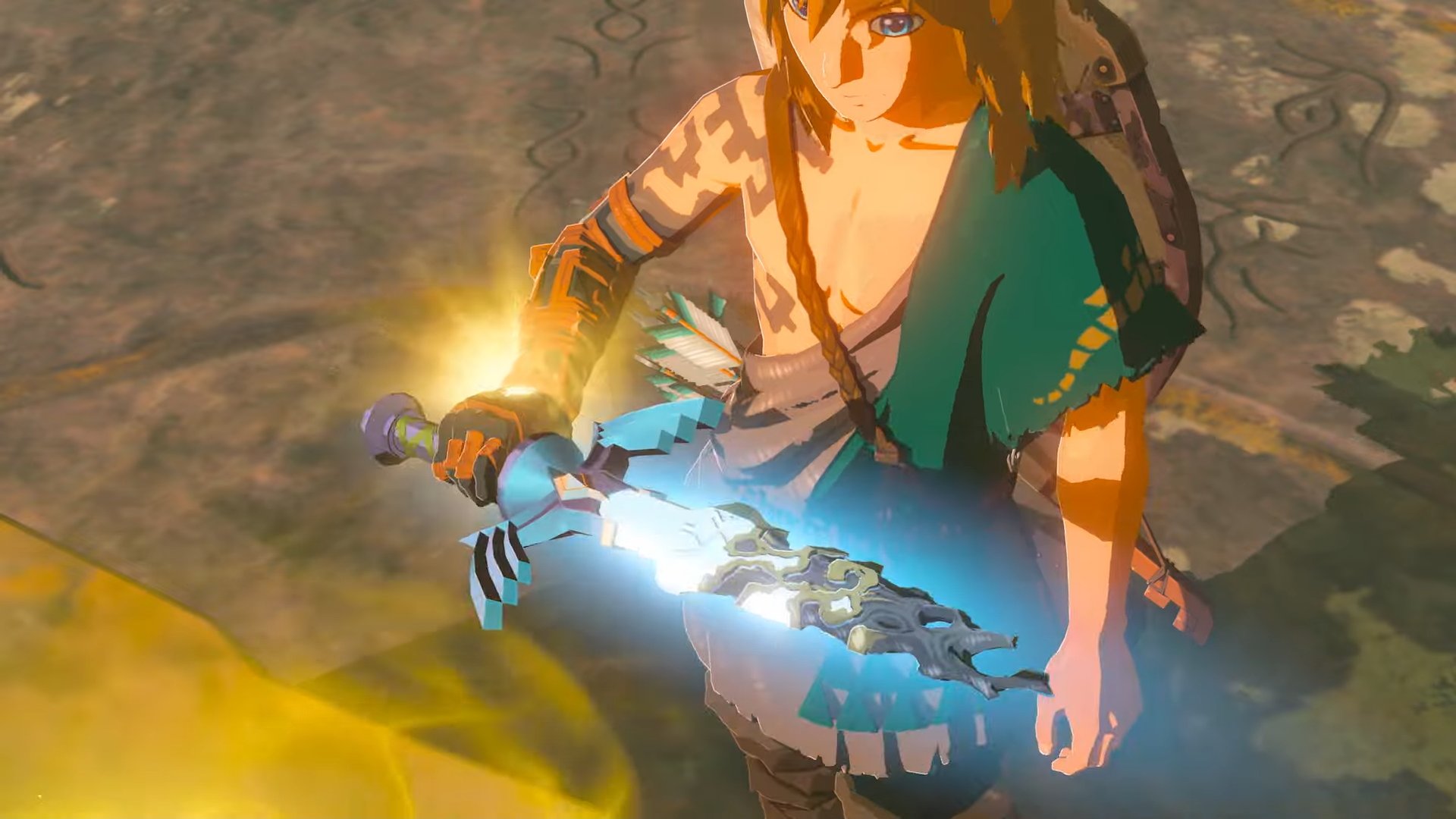 According to Bloomberg, this investment makes the PIF Nintendo’s fifth-largest shareholder and continue’s the country’s efforts to diversify the nation’s wealth through investments in areas such as gaming.

In just the last year, Saudi Arabia and crown prince Mohammed bin Salman have made similarly sized “strategic investments” in multiple large gaming companies such as Activision Blizzard, Electronic Arts, Take-Two Interactive, Capcom, and Nexon—along with taking a controlling 96.18 percent stake in King of Fighters XV developer SNK. Outside of SNK, these investments typically sat just over that five percent range, costing over $1 billion each in most cases.

This has all been done through the use of the PIF and Electronic Gaming Development Company (EGDC), a subsidiary of the Mohammed bin Salman Foundation (MiSK Foundation).

Bloomberg also reports that Nintendo was only made aware of this investment through news reports and not as it was happening, declining to comment further. A similar lack of response was given by companies like SNK, which didn’t publicly announce the near full acquisition and instead quietly pushed the information live on its website.

The Saudi move into gaming has been largely criticized as Salman and his regime are best known for several controversies and human rights violations, such as the murder of Washington Post journalist Jamal Khashoggi in Istanbul, Turkey back in February.