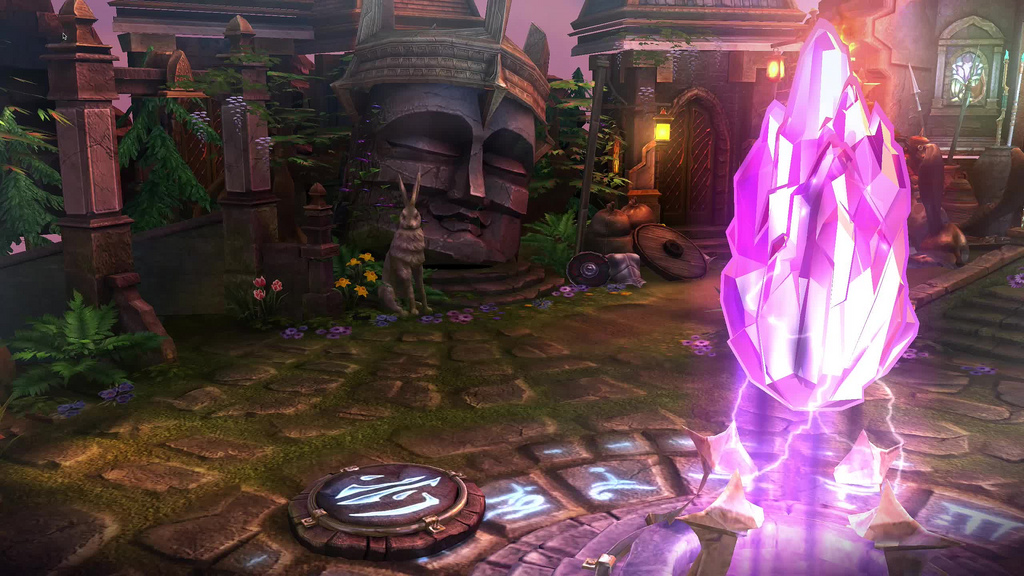 Super Evil Megacorp, the developer of mobile MOBA Vainglory, appears to have been caught in the crossfire of a political battle in Russia.

On April 17 the Russian Service for Supervision of Communications, Roskomnadzor, issued a massive ban of 2.5 million IP addresses linked to Google and Amazon. The cause for the ban? The Russian government’s ongoing battle against against the chat app Telegram, which offers encrypted communication between its users. Telegram Messenger LLP, the developer of Telegram, refused to supply the government with encryption keys the government demanded them last year, and has continued to fight further requests.

Aside from Super Evil Megacorp, several other products that use cloud storage services hosted by either Amazon or Google, such as Guild Wars certain Microsoft applications, have had their access in Russia restricted.

Players attempting to access Vainglory in Russia currently receive an update message before being redirected to the game’s menu. Once there, the game notifies the user that they have no WiFi-access, and are unable to connect to its matchmaking service. The mobile MOBA title currently enjoys a sizable player base in Russia, and also has its own division of the game’s professional circuit. For competitive players, these recent developments will have major implications.

“It’s a big hit for competitive Vainglory players in Russia,” professional Vainglory player Yason “Sosiska” Patsatsiy told Dot Esports. “Players have only one way to play now and that’s with a VPN, which means we have to play with higher ping than usual.”

There is currently no information as to how long the Russian government will restrict the access to the services offered by Google or Amazon, and Sosiska paints a bleak picture of the game’s competitive future in the region. “It will be hard to stay on the top with this problem.”

Dot Esports has reached out to Super Evil Megacorp for comment, but the company did not respond by publication time.