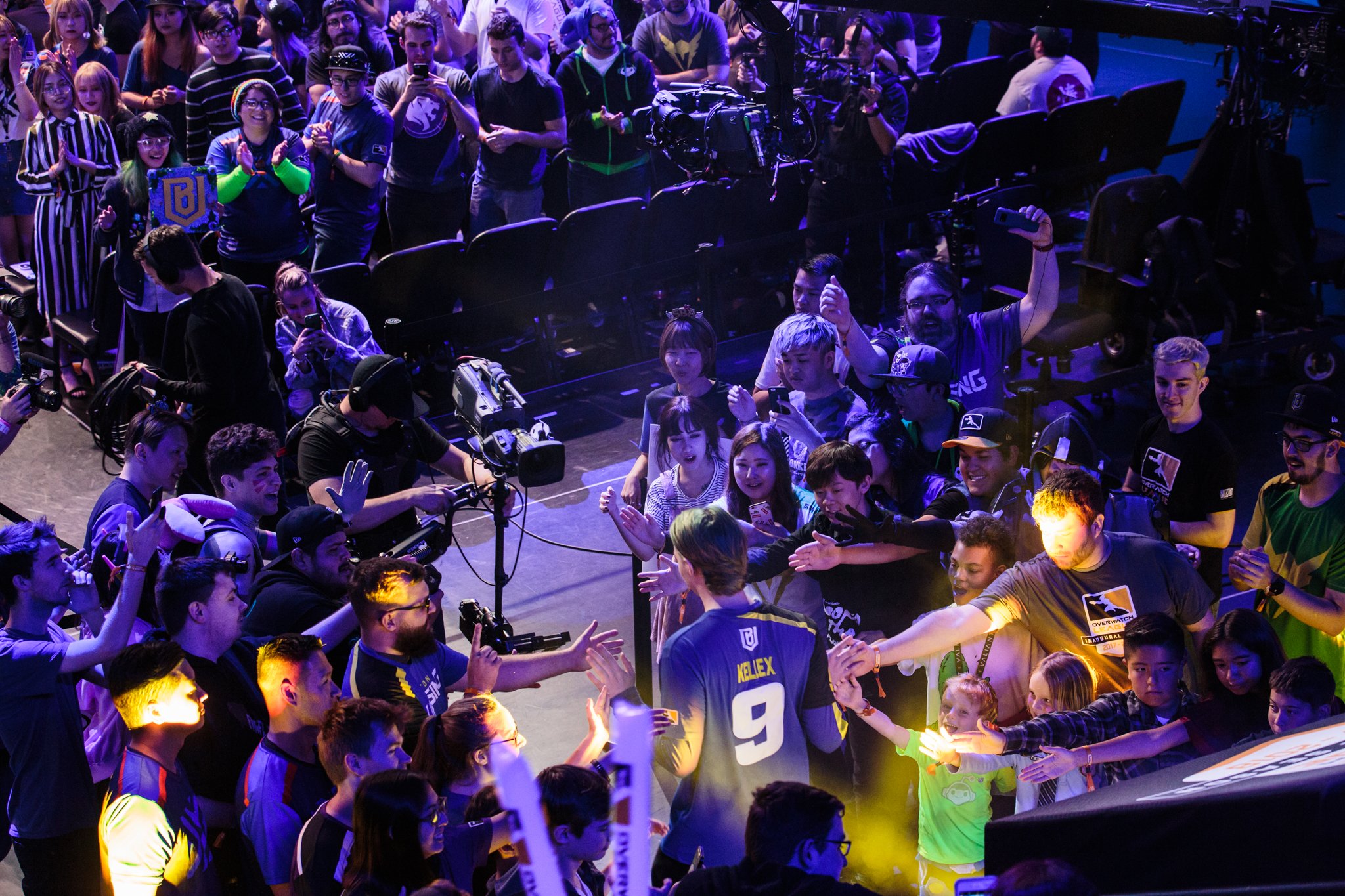 Esports aren’t going to replaces sports, but will flourish alongside them, according to Russian minister of sport Pavel Kolobkov.

The Russian official spoke about esports at a Russian business event in St. Petersburg, Russia last weekend. The event held its first-ever esports panel, where Kolobkov appeared with the Russian Esports Federation’s secretary general Emin Antonyan and others involved in sports and esports in the country.

Related: Esports is now a sport in Russia

Kolobkov said the Russian government is “keen” to work with the esports industry to regulate esports development in Russia, according to Esports Insider. The esports sphere is developing quickly, he said, and the government needs to put up some legal boundaries.

“We had a long discussion, and I believe that we made the right choice, because it does not matter whether the government or somebody else recognizes esports as a sport,” Kolobkov said, as reported by The Esports Observer. “It was recognized by the society. By people who are making it. Our task is to regulate it and put in some legal boundaries, allow it to develop under our control, along with the government, along with us. That is why I am sure that at this moment one can say that esports is quite an established sphere.”

“I am in favor of esports complementing sports and vice versa,” Antonyan said at the event, as reported by The Esports Observer. “What I am saying is that we are not competing; we should take the best from each other and work for the good of fans and athletes.”

Russia is firmly behind esports as a talking point, but what these words mean for the industry is still unclear.