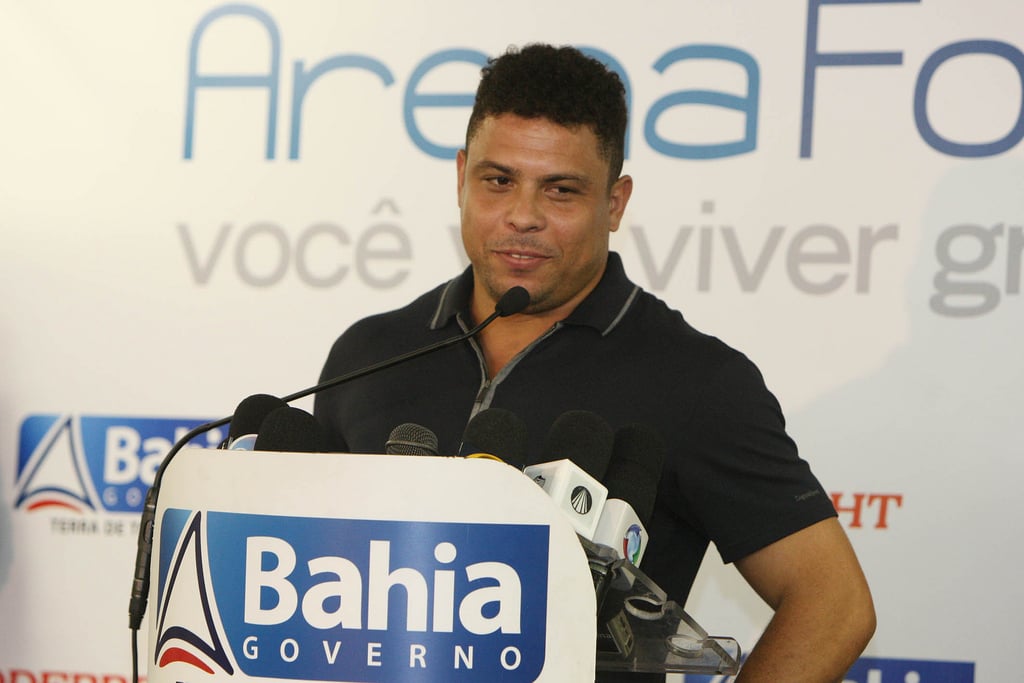 Ronaldo has invested in CNB e-sports Club alongside poker pro André Akkari and Igor Trafane Federal, CEO of the Brazilian Series of Poker (BSOP), with the trio buying 50 percent of the organization.

The club’s original founders, brothers Cleber “Fuzi” Fonseca and Carlos “Fury” Júnior, retain the other 50 percent ownership and remain responsible for the management of the team.

The news was announced through myCNB, the news portal owned by the same parent company as the team and now also owned by the new investment group.

According to the report Akkari, a close friend of Ronaldo, was the driving force behind the investment after visiting a number of team houses early last year.

CNB finished second in the 2016 CBLoL Stage 2 finals, a remarkable run of form after finishing bottom of the table in the Stage 1 season earlier in the year. The team they lost to in that Stage 2 final was INTZ e-Sports, who competed at the 2016 World Championships and IEM Oakland.

Ronaldo is arguably one of the biggest sporting figures to put their money into esports to date. A three-time FIFA player of the year, Ronaldo won the World Cup with Brazil in 1994 and 2002. He played for some of Europe’s best teams in an 18-year career, including Real Madrid, Barcelona and Inter Milan.