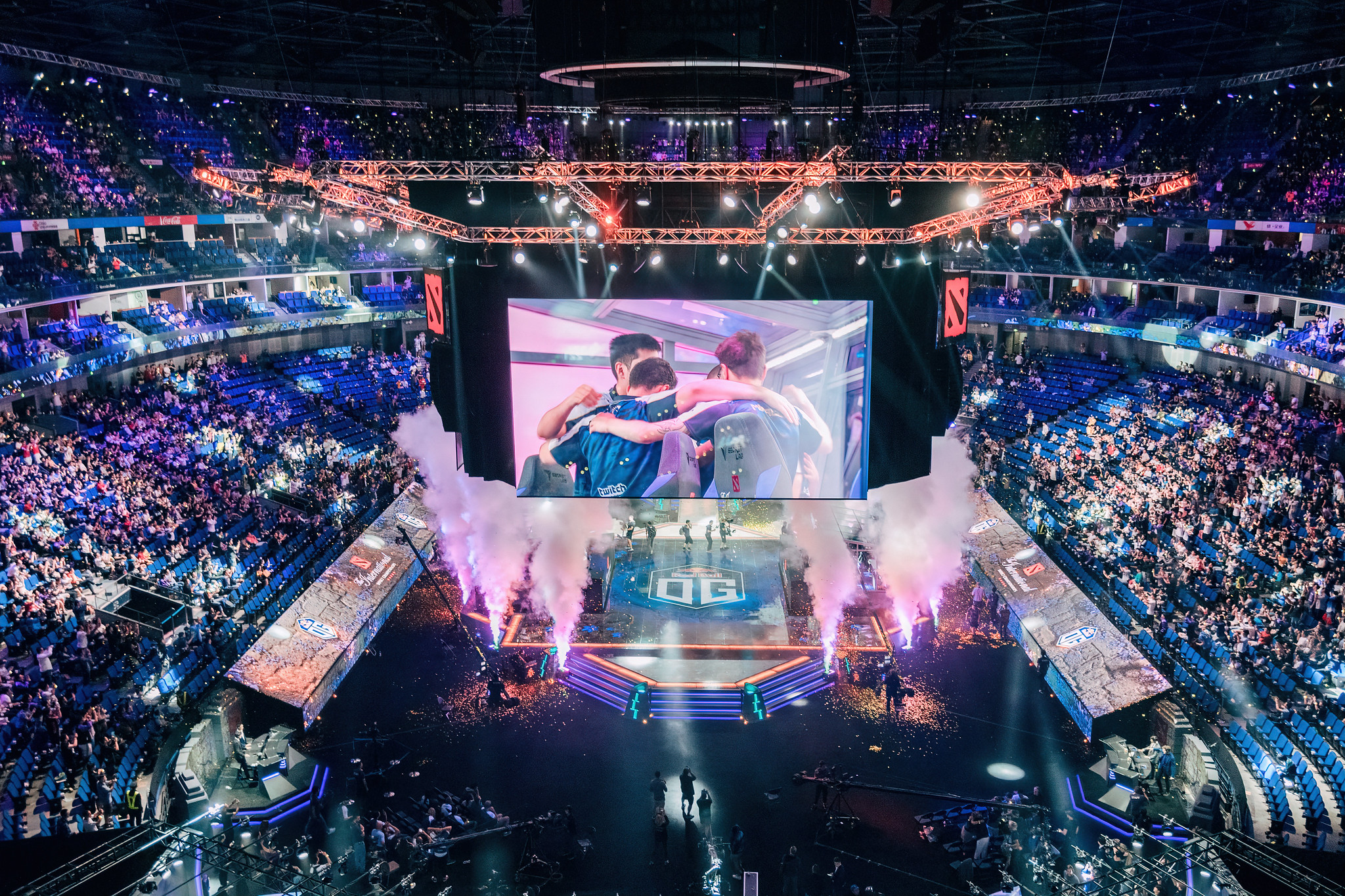 The Interactive Software Federation of Europe (ISFE), an independent federation based in Brussels, has introduced the formation of a new esports branch to “represent and promote the esports sector.”

ISFE represents the interests of video games in Europe to main stakeholders, such as other European institutions, international organizations, and even the general public. With numerous publishers placing increasing importance on esports, it’s become one of the most lucrative sectors of the video game industry.

Several esports publishers and platforms, such as Riot Games, Epic Games, and Twitch, have joined forces with ISFE Esports in its efforts to bring together the powerhouses of the industry, raising awareness among stakeholders.

“Esports, or competitive gaming, is an important and rapidly-growing segment of the video games industry, offering huge opportunities for job creation, economic growth, tourism and the development of digital skills,” said ISFE chairman Olaf Coenen. “According to Newzoo, global esports revenues could exceed €2bn by 2020. Esports has revolutionized how consumers interact with sports, video games, and online streaming platforms.”

As esports’ premier streaming platform, Twitch revealed its enthusiasm for the new coalition, pledging to “ensure this important, exciting and growing [esports] industry and its massive audience are fully represented at the highest level.”

ISFE Esports’ promises to promote an inclusive and diverse culture within esports and to serve as a bridge between esports organizations and important sectors outside of the field, such as policymakers and regulators. As esports marches toward mainstream attention, oversight and direction will serve to improve its legitimacy.