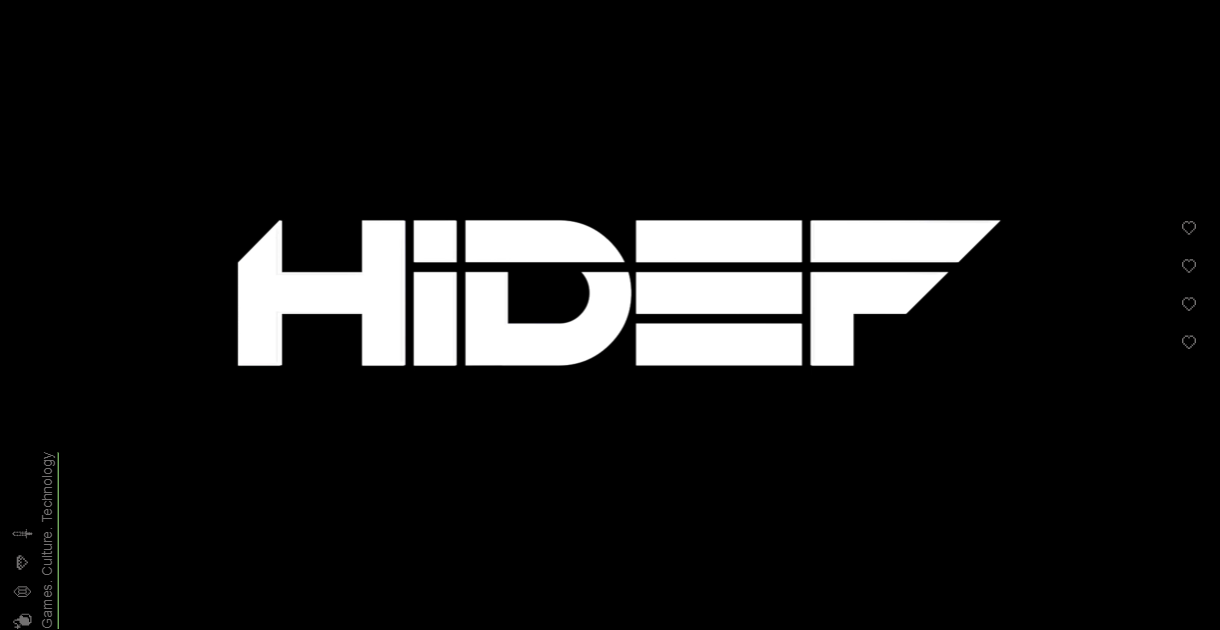 The studio, led by CEO Anthony Castoro, formerly lead system designer of Sony, concluded a $7.5 million Series A round, bringing its total raised to more than $9 million.

Right now, the team hasn’t shared much about its first project, simply calling it “a genre-defining metaverse that places users of all ages at the creative center of its daily programming.” Further comments also confirmed it would be developed using a games-as-service model.

“We create games as-a-service that are designed to allow people to creatively express themselves and connect with one another in ways no other form of entertainment can,” Castoro said in a statement to gamesindustry.biz. “We feel that we have a responsibility to make sure that what we build is not only fun and engaging, but also has a positive impact on communities across the globe.”

Fox also added that he hopes to “inspire young people to learn to code and run their own game studio one day” by launching HiDef.
The studio is currently preparing to expand its team through an initial round of hiring, and you can read more about the team’s vision and potential opportunities on the official HiDef website.