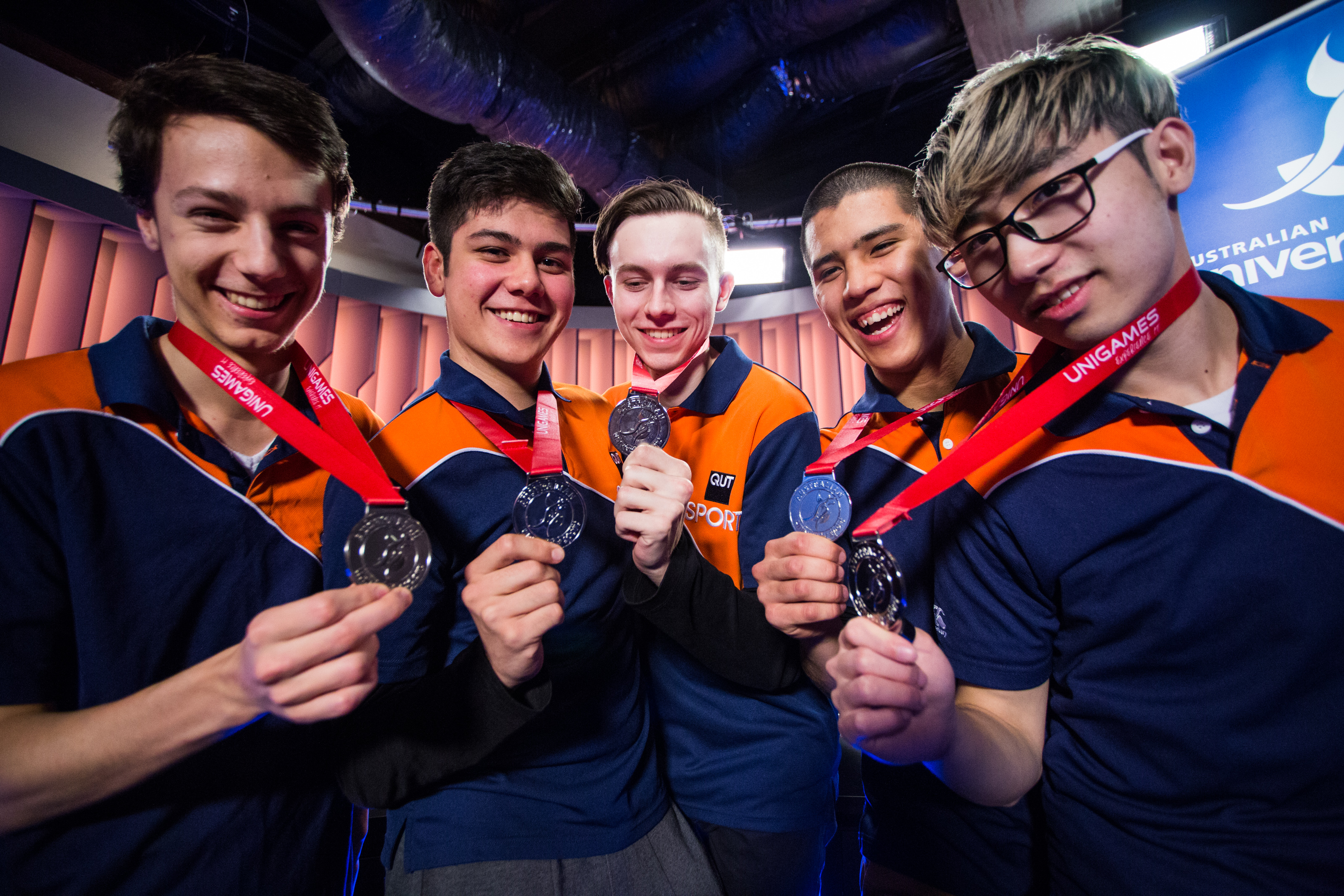 Photo via Queensland University of Technology

Australia’s first university esports scholarship has arrived, with the Queensland University of Technology (QUT) in Brisbane announcing it will award five $10,000 scholarships for League of Legends in 2019. The money will help support students’ university studies and esports training.

Students who are awarded the scholarship will also compete in the Oceanic Challenger Series with the QUT Tigers. The Tigers debuted in the series this year, finishing a respectable eighth out of fourteen teams.

The QUT esports club was founded by Michael Trotter and Dylan Poulus in 2016 when they were psychology students. Michael, now the QUT esports co-coordinator, said gamers who wanted one of the $10,000 scholarships had to get through a two-step competitive process.

“The first step is to get an application in by November 16 for a 2019 QUT Vice-Chancellor’s Scholarship for Elite Athletes,” he said.

“Those applicants will then battle it out on January 5 at the selection trials at our new QUT Esports Arena for a place on our five-member 2019 OCS team.” As if the League of Legends solo queue ladder wasn’t competitive enough.

Dylan Poulus said the new scholarships were another sign that the booming esports industry was cementing its place among traditional sports.

“We started this as a student project in 2016 and now five students are going to get paid to play this game—it’s absolutely insanely awesome!” he said.

“Esports at QUT has just exploded—we’re so excited to have these new scholarships. It’s going to be really competitive and completely merit based. Our current team can apply and so can anyone else who’s coming to QUT next year and think they have what it takes to play in the OCS.”

“We picked five students and they had to compete against teams of paid athletes… they all expected us to come dead last but we came eighth which was amazing,” Mr Poulus said.

Emily Rosemond, the coordinator of QUT Sport and its Elite Athletes Program, which covers a range of sports, added, “We’ve developed a new sports strategy in recent months which hinges on a high-performance approach to sport and this extends to esports.

“We have been working to integrate esports into the broader QUT Sport program and provide the same sort of support structures we offer high-performance athletes and teams in our Elite Athlete Program.  This is being consolidated by making esports athletes eligible for Vice-Chancellor’s Scholarships.”

If game development and design is your thing, QUT will again offer its popular Bachelor of Games and Interactive Environments (Game Design) in 2019, and double degrees that mix game design with business, maths, or science.

Current QUT students and new students planning to start at QUT next year have until November 16 to apply for the scholarships, which will be offered under the QUT Vice-Chancellor’s Scholarships program in the elite athlete category.