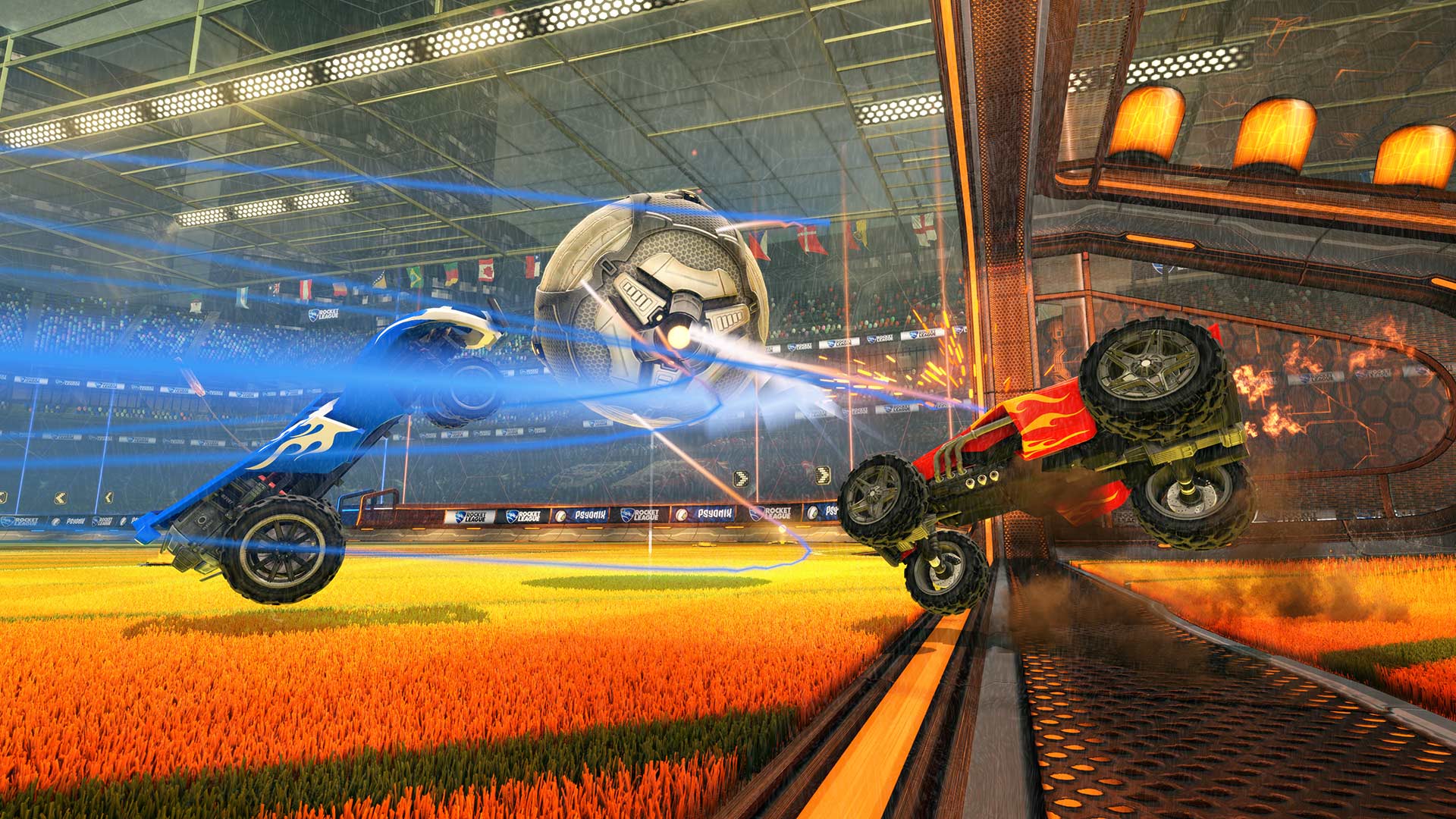 The soccer-meets-car hit Rocket League is expanding to China.

Game developer Psyonix has announced a partnership with Chinese internet behemoth Tencent. The two firms are working on a free-to-play version of the game made specifically for the Chinese market, they revealed during Tencent’s UP 2017 press conference this week.

“Though the core gameplay experience will remain unchanged, our traditional framework will be replaced with a new streamlined free-to-play system,” Psyonix said in a press release. “In keeping with Rocket League traditions, however, the Chinese free-to-play version will not follow a ‘pay-to-win’ formula, and will instead hold true to our ‘community first’ mantra, where skill and teamwork are your most important attributes.”

Rocket League’s expansion into China comes alongside the community growing to more than 30 million players who have played more than 1.25 billion completed matches since the title’s launch in July 2015, according to the game studio’s own account. Thanks to its strong developer support, the game has a thriving if still relatively small esports community as well.

The Rocket League Championship Series, for instance, involves notable gaming organizations such as G2 Esports, NRG Esports, Selfless Gaming, FlipSid3 Tactics, and more. More than $500,000 have been paid out in prize money since the game’s release in July 2015, according to database esportsearnings.com, with the RLCS Season 2 Finals’ $125,000 prize pool the largest to date.

In December 2016, Rocket League esports made it to the top 10 most watched esports games on Twitch, according to research firm Newzoo. Psyonix and Tencent announced plans to bring the game’s esports competitions to China as well. The two companies didn’t reveal any further details, but updates on the topic will be given on the partnership’s Chinese Rocket League website.

Rocket League’s unique soccer-racing game style has truly found its niche in the gaming space. Expanding to the massive Chinese audience with what’s arguably the biggest company entangled in gaming, Tencent, will only strengthen its position. It’s safe to expect its playerbase of 30 million to grow rapidly.