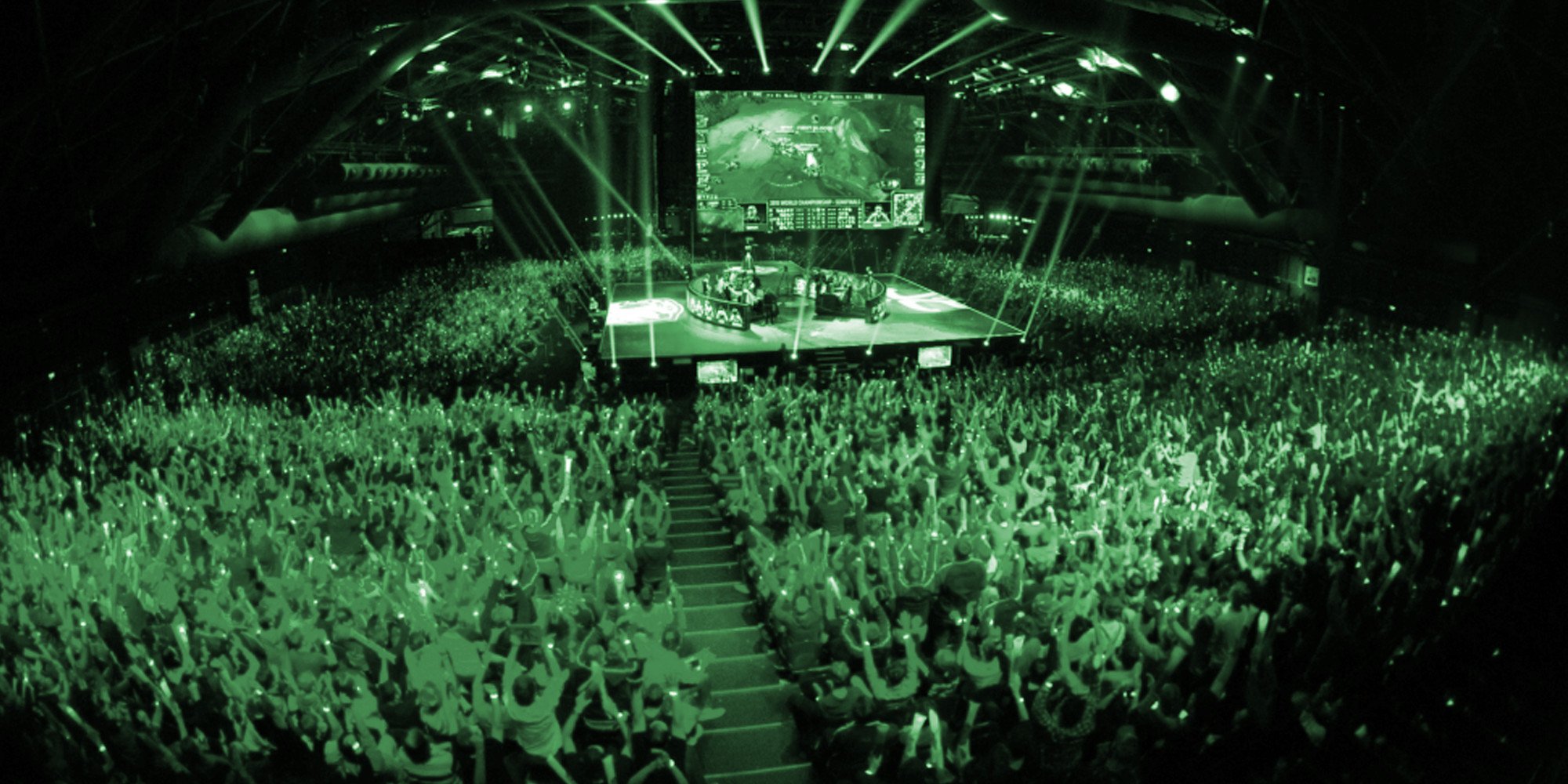 One of North America’s largest executive search firms will begin offering its services to esports teams.

Prodigy Sports, founded in 2007, is one of the premier services for pairing executives with a wide range of traditional sports teams. Now it’s looking at aiding esports teams as well, as Prodigy unveiled its dedicated esports division yesterday.

“Any mature business dedicating resources to esports needs to be able to identify and source leadership like they would for any other area of their organization,” Prodigy Sports CEO Scott Carmichael wrote in a press release on the day of the announcement.

In the past few months alone, a considerable amount of non-endemic sponsors and executives have entered the esports industry, many of which Prodigy Sports has worked with .

Little more than a week ago, NBA team Miami Heat announced that it would be entering into a strategic partnership with esports organization Misfits, and in September last year, Team Liquid entered into a similar partnership with aXiomatic, an investment group spearheaded by Golden State Warrior’s co-owner Peter Gruber. But despite the unique history and challenges the industry has faced, Carmichael seems convinced that Prodigy can help lead the way forward.

Speaking to Dot Esports, Carmichael explained that he had been paying close attention to esports in the past few years, and realized that when mainstream media began examining the phenomenon, as well as the growing interest the entertainment and sports industries began showing, that Prodigy’s move is completely right in time. “I frankly had no choice than to pay attention,” Carmichael wrote.

With roughly 10 years worth of experience with executive search, Prodigy Sports has helped some of the biggest traditional North American sports teams and leagues connect with and recruit seasoned executives. Seeing how several of the most established North American sports teams are now branching out into esports, Carmichael is confident that Prodigy Sports’ entry into esports will be seamless.

“For any successful organization, in any professional field, but certainly within sports and entertainment, strategic revenue producing executives almost invariably are at the top of the organizational chart. It is with that in mind that we strongly feel that our successes over the past 10 years lend very well to esports, especially as the line between esports and professional sports organizations worldwide becomes more blurred.”

Esports has never been as popular as it is currently. Speculated to reach a value of $1 billion by 2019, with a seemingly ever-growing young audience as well as an increasing amount of global companies showing interest, the reality of the situation seems to be that esports has moved past its humble beginnings and is entering its first era of true prosperity.

Issues do still persist within the space, however. Players, teams and on-air talent consistently raise their voices in regards to issues such as fair compensation and conflicts of interest. Carmichael told Dot Esports that one of the many ways he sees the industry moving past such issues is through integration with non-endemic global sponsors and established sports teams taking the business aspect of the industry to the next level.

“In my personal opinion, the further integration with some of the globes’ most valuable sports organizations will continue to rapidly enhance the business of esports and place the industry into the conscientious of a much broader fan base and, as a result, an explosion of exponential revenue potential.”

Last year was the biggest in esports history in regards to expansion and proliferation. Now, barely one month into 2017, it’s become all the more clear that esports has caught the attention of the entire world.