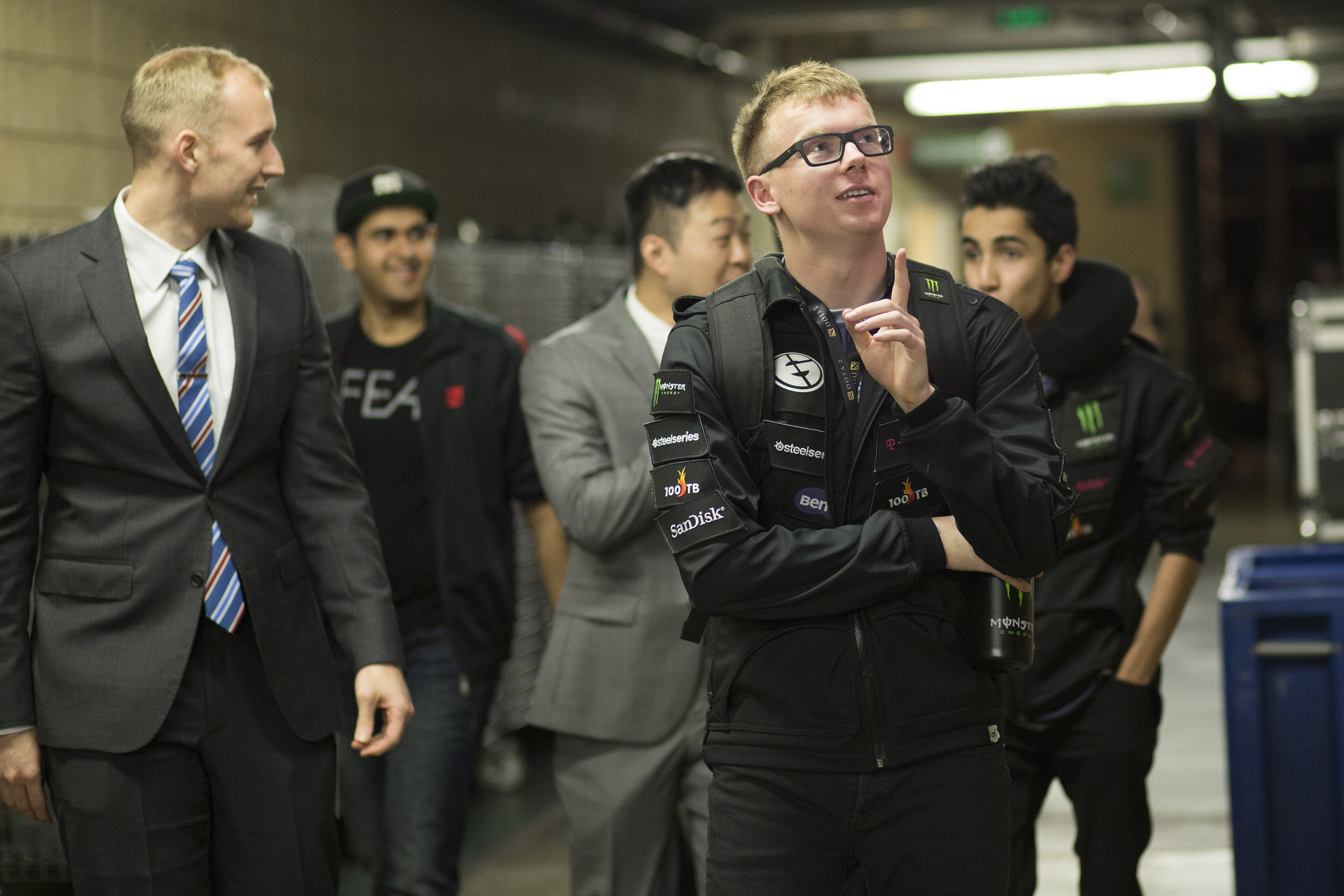 One of the most iconic players in all of North American esports history is now the CEO of one of the industry’s biggest brands.

Peter “ppd” Dager competed with the Evil Geniuses Dota 2 squad between January 2014 and August 2016. And in that comparatively short space of time, it’s hard to find a more influential and paradigm-shifting competitor in terms of North American Dota 2.

Not only did Evil Geniuses, with ppd at the helm, go on to become the first North American team to ever win an International (the Dota 2 equivalent of a world cup), but ppd has so far never placed below the top three at any of the three International’s he’s attended, despite playing with three separate rosters.

These feats alone would be enough to see ppd as one of the most successful players, but it’s when you also add the fact that ppd’s teams were able to be competitive for the majority of his time as a player that you understand the impact he had on the game’s competitive scene. Through impeccable drafting and constant adaptation to the meta, and an extremely effective style of leadership, ppd was something entirely new for the North American Dota 2 scene.

This is not to say that the region was or is devoid of talent, but similar to the region’s competitive Counter-Strike scene, things like infighting as well as lack of opportunities and financial stability all seemed to keep the scene stagnant. The Evil Geniuses team changed that through its incredible success and system, and to now see one of the key players behind this paradigm shift head up the organization itself is tantamount to poetic justice.

In May of 2015, three months after Evil Geniuses won the $3 million Dota 2 Asia Championship event, ppd said “I’d be lying that a taste of success isn’t great, but to be entirely honest I just want more,” after I asked him if he had become more complacent after such an achievement.

If that’s the attitude that still drives the 25-year-old, then we’ve got big things to expect from Evil Geniuses in the future.