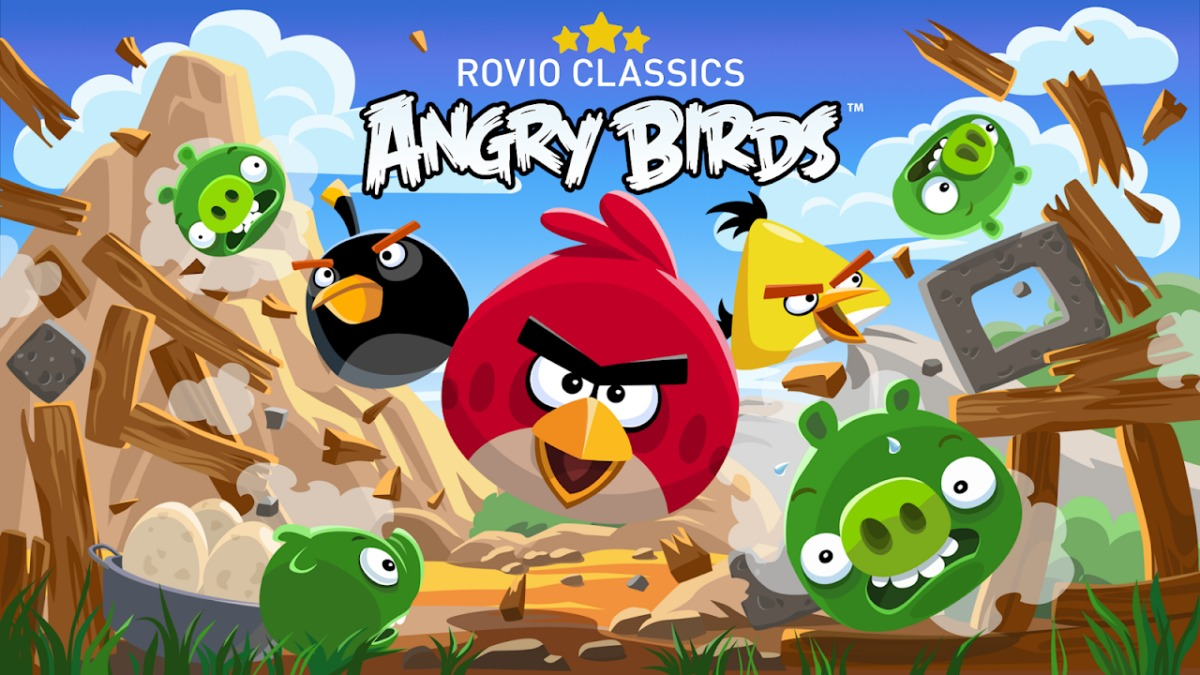 Angry Bird developer Rovio received a new proposal from Israeli publisher Playtika recently, with the publisher offering over $700 million to acquire the studio’s shares, according to Business Wire.

Playtika previously offered to acquire Finland-based Rovio’s shares for €8.50 last November, and then raised the offer to €9.05 to sweeten the deal. The studio hasn’t yet responded to the offer.

“We firmly believe the combination of Rovio’s renowned IP and scale of its user base, together with our best-in-class monetization and game operations capabilities, will create tremendous value for our shareholders,” Playtika CEO Robert Antokol wrote.

Angry Birds, which was one of the first iOS games to become a phenomenon shortly after it was released in 2009, is still going strong today. It got a sequel in 2015, as well as multiple spinoffs and a full-fledged movie in 2016.

Rovio developer’s revenue is mainly generated by the Angry Birds licence. In the span of 2022’s first three quarters, the company generated $223 million in revenue, 13.5 percent more than the previous year, according to its financial reports.

The Angry Bird developer’s response to the offer should be revealed in a short time. Since its revenues are somewhat stable, there’s no telling if it will accept it or push Playtika to raise its offer once again.