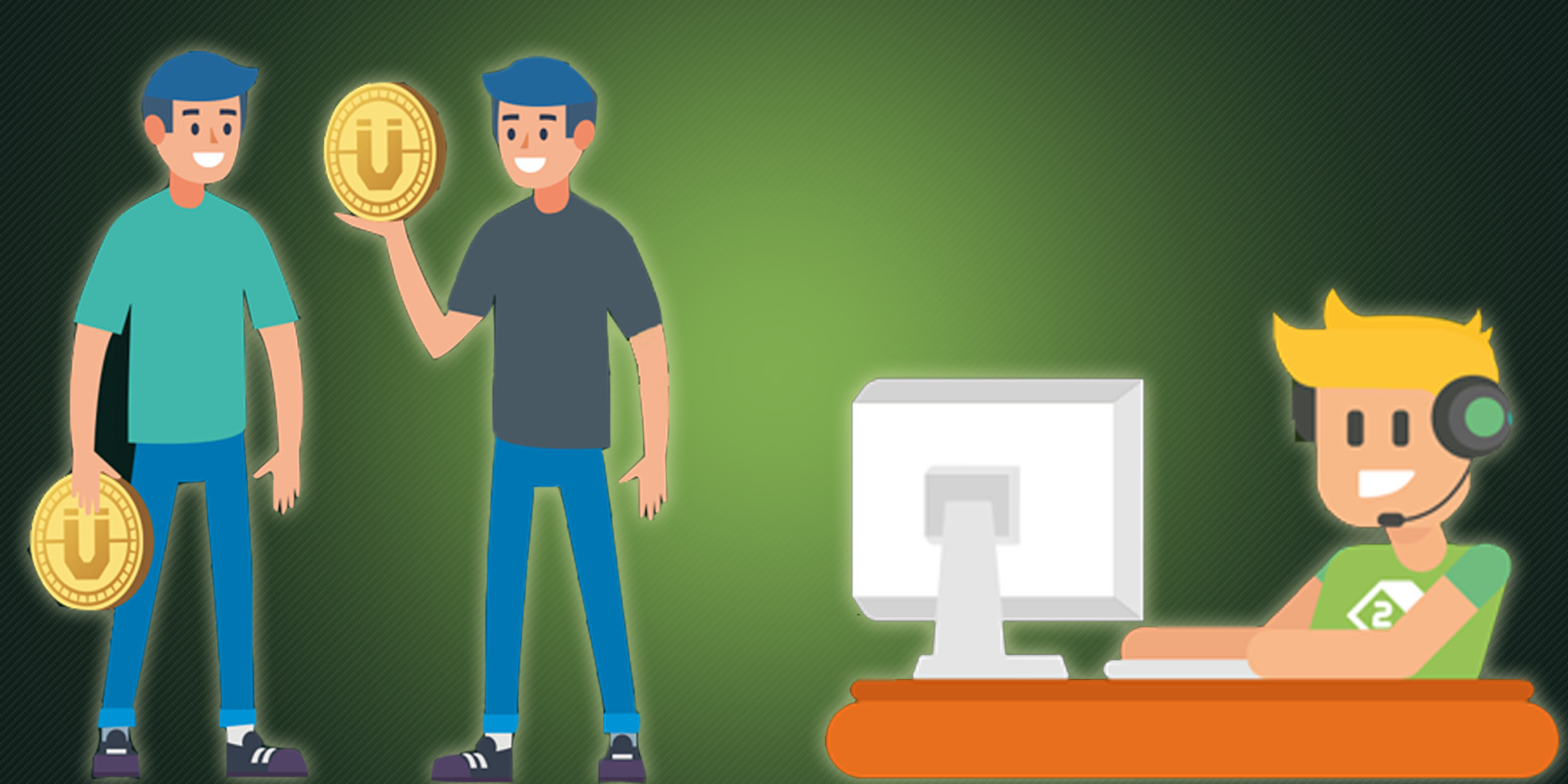 This story brought to you by Play2Live

Esports is still a new industry, so it’s surprising few true challengers have emerged to challenge Twitch. The multinational conglomerate is chugging along, putting up massive numbers for the world’s biggest tournaments in League of Legends, Dota 2, and Counter-Strike. Sure, Facebook has dabbled into the streaming space, as has traditional media like TNT, but for the most part, Twitch’s place at the top of the mountain is unquestioned.

Play2Live has a chance to change that. The Kickstarted social platform just hosted its first Counter-Strike major in Minsk, Belarus, broadcast exclusively via its service. If the company plays its cards right, it might reconfigure the fundamental hierarchy of live-streaming.

Unlike other streaming options that have attempted to chip away at Twitch’s stranglehold, Play2Live truly brings something unique to the table. The site is built around blockchain technology. Alexey Burdyko, CEO of the company, calls it the first ever “decentralized” streaming service. The goal is to encourage as much financial freedom as possible within the business, which is admirable when you consider how limiting revenue streams on Twitch can be. Seriously, what are the ways you can make money as a livestreamer? Donations, advertisements, and sponsors. It doesn’t have to be that way.

Play2Live is changing the game by building its service around an in-house cryptocurrency called LevelUpCoin, or LUC. LevelUpCoins are easily converted into other cryptocurrencies, as well as standard, government-issued cash, and they serve as the lifeblood for the entire Play2Live economy. This allows Play2Live to do some interesting things that you can’t on other platforms because of legal restrictions.

For instance, Play2Live is one of the very few streaming services with live concurrent gambling, in the middle of a tournament, using infrastructure built directly into the interface. You can also set tasks, with cash rewards, for the streamers you’re watching. Wanna see your guy win a game of League blindfolded? Put up a few Level Up Coins to incentivize them, and see if they can pull it off.

“The future of streaming and esports is blockchain,” Burdyko told Dot Esports. “The technology will find its best implementation within the industry. As many experts foresee, in the nearest future game-purchase transactions will occur exclusively in cryptocurrency. Other direct benefits of blockchain technology for esports include transparency. It is incorruptible—smart contracts ensure fairness, security and speedy implementation of payments and other agreement terms.”

What’s more interesting is that streamers on Play2Live can also set tasks for their viewers, which means that you can earn money while watching someone play video games on the internet. Top to bottom, this company is adopting the laissez-faire, free-market dream of the blockchain realm to the social gaming sector, which is a truly radical way to think.

It should be said that a lot of other features on Play2Live mirror what you’ll find on other services. Streamers can still court advertisers, streamers can still sell games through partnered merchants for a commision fee, and streamers can still take donations and subscribers. The difference is all of that will now happen without a rigid set of rules, hopefully to give the community a better deal. And usually, better deals win out in the long run.