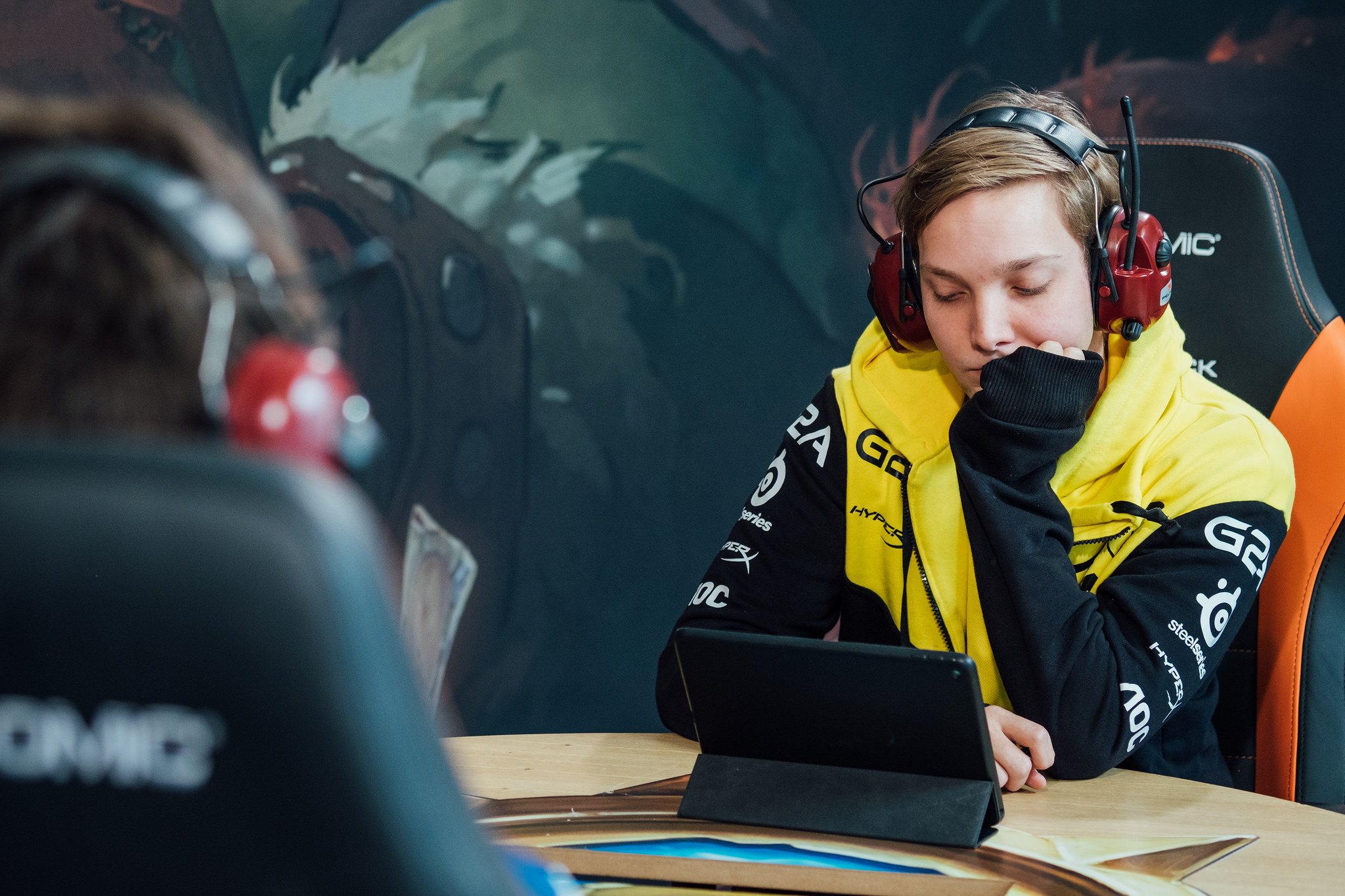 A new esports brand has launched today and it’s signed a trio of big name Hearthstone players straight out of the gate.

Very little information is available about the team, other than in this brief launch video that was shared as the first post on its Twitter account. A request to talk to the team to find out who is involved has, as yet, gone unanswered.

Xixo, Hoej, and Surrender have been teamless since being dropped by CLG in March. They were only signed in January, but after the second ATLC failed to take place and the team were not invited to the ESL Trinity series, they decided to drop the team.

Before that, the three spent a year on the roster of Natus Vincere, along with 2015 world champion Sebastian “Ostkaka” Engwall. Ostkaka later joined the all-Swedish roster of Alliance.

Between them, the three players have over half a dozen trophies across their careers.

The new Planet Odd Counter-Strike team are not as high profile in their game as their Hearthstone counterparts. The side have competed in low-level tournaments, and have yet to win any prize money.

The team have also signed five streamers to their brand, several of whom have more than 100,000 followers on Twitch.