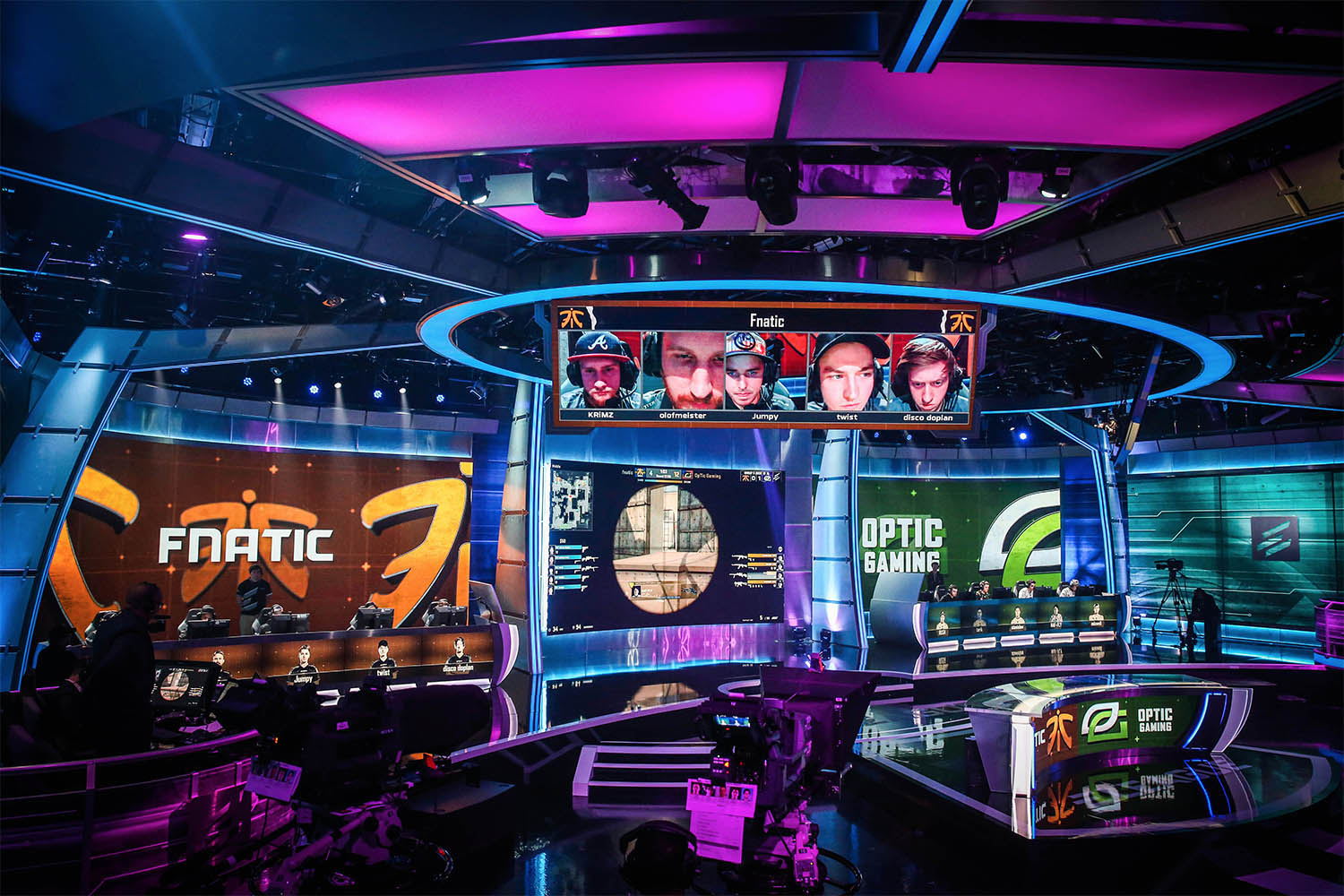 What do millions of 15 to 35 year-olds have in common? They love esports and they use Snapchat.

On Dec. 7, Turner announced it was expanding its partnership with Snapchat’s parent company, Snap. While the announcement doesn’t explicitly say Turner’s esports league, ELEAGUE, is a part of the deal, it would hardly be surprising. The deal includes bringing new Turner brands to Snapchat’s Discover platform, extend live coverage of Turner’s sports events, and develop Snapchat shows for several Turner brands such as TBS, Adult Swim, truTV, Great Big Story and Super Deluxe.

“Snapchat is a powerful outlet to directly connect with the millennial generation and perfectly aligns with our portfolio-wide strategy to engage with audiences at every touch point,” said David Levy, president of Turner.

Turner has already experimented with the use of Snapchat for its ELEAGUE coverage, launching an account on the service on June 20. Since then, it started offering behind-the-scenes coverage and Snapchat geofilters for its live studio audience. Snapchat, on the other hand, is no newcomer to live sports coverage. The company partnered with the NFL in August and created its first official sports league Discover channel. The company also partnered with the U.K.’s BT Sport to cover the 2016 UEFA Champions League final between Real Madrid and Atletico Madrid.

But when it comes to social media and esports in general, Snapchat clearly needs to catch up. The main channels of communication and interaction between organizations, fans, and professional players in the West are Facebook, Twitter, Reddit, YouTube, and Twitch. But Snapchat is in a good position to claim a piece of the pie. In the U.S. and Canada, for example, Snapchat has passed 60 million daily active users, a third of Facebook’s daily users in the same region.

Riot Games already uses a Snapchat account to cover its various professional leagues, and the service is great for behind-the-scenes coverage of Valve’s Dota 2 majors. But Turner could got ahead of the game with an actual partnership with Snap. Only a fraction of the payoff of Snapchat’s NFL partnership (during the 2015 season more than 70 million around the world viewed Snapchat’s NFL live stories surrounding games and events) could be a game changer.

Latest headlines and hot topics, stats and insights, more behind-the-scenes, could deliver ELEAGUE fans a unique opportunity to engage. And with it comes an untouched potential for ad revenue. While Turner already has innovated advertising opportunities for brands and brought in major non-endemics to the industry, Snapchat could add a lot when it comes to mobile users.

All things considered, you’re almost certainly going to see more exclusive ELEAGUE content on Snapchat soon. If so, that could also become a precedent for other leagues. A collaboration between Snapchat and Riot, Valve, or Blizzard would be the next step. After all, esports is a form of content marketing and brands want to be where the audience is. Snapchat, definitely, is one of these places.