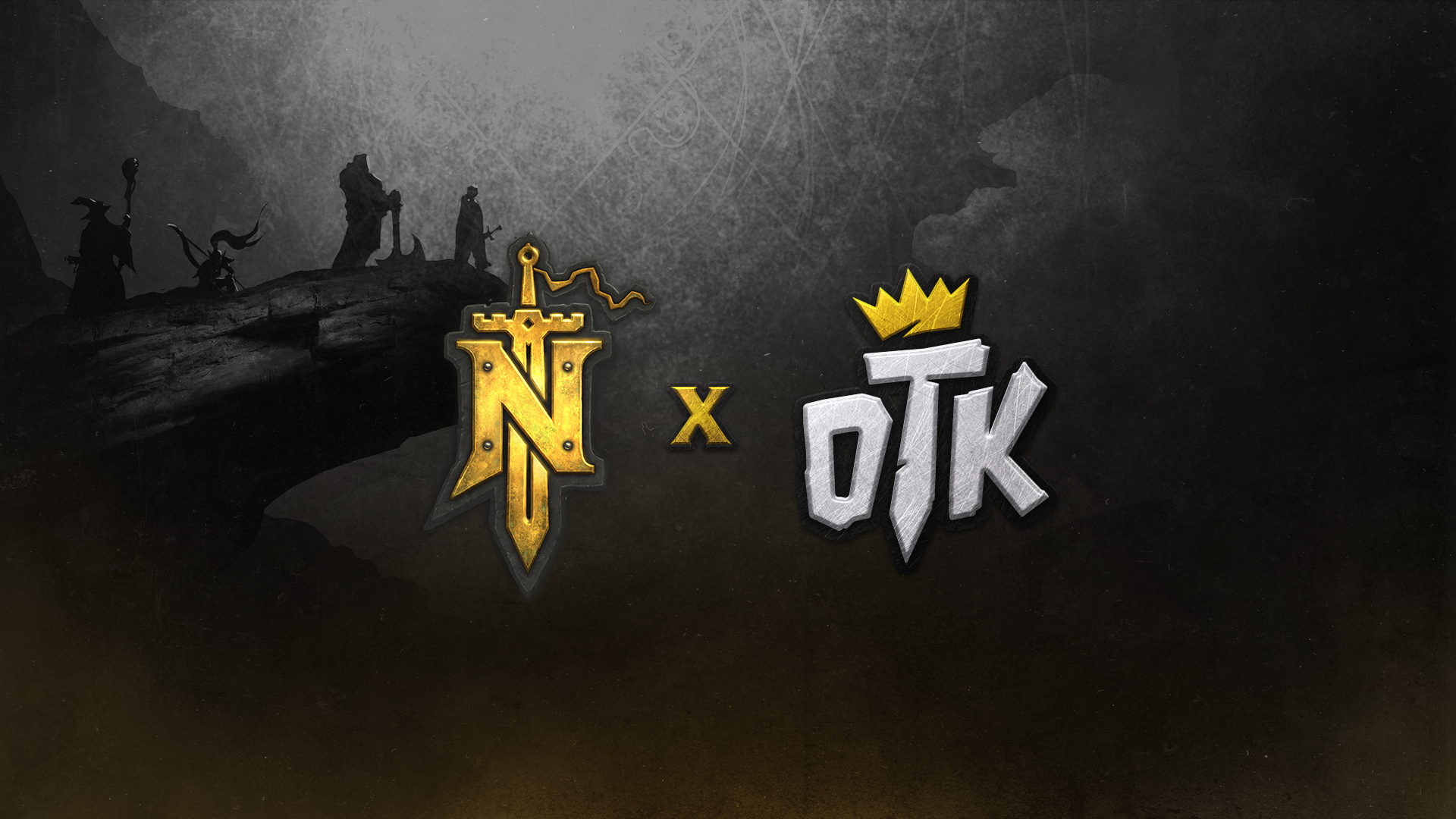 Content creator group OTK Media Inc. is investing in new gaming developer Notorious Studios, which is a studio made up of former developers of World of Warcraft, the organization announced today.

The two companies cite their love and passion for MMOs, RPGs, and expansive worlds as the main basis for the partnership. Both organizations have been familiar with each other considering Notorious is full of World of Warcraft developers and OTK is full of members who have played the MMO and other Blizzard games for a long time.

The deal has been in the works since 2021 when Notorious Studios co-founder Chris Kaleiki contacted OTK COO Tipsout. Notorious will have the opportunity to team up with OTK’s stacked lineup of creators, and this investment from OTK signifies the first time an influencer group of its size has partnered with a gaming studio.

“OTK and Notorious coming together represents what we believe to be the future of game development and publishing,” Tipsout said. “Never before has an influencer group of our size partnered with a game studio of Notorious’ caliber. We believe this partnership will change indie game development forever.”

OTK’s biggest creator, Asmongold, also expressed his excitement about the deal. Asmongold is most well-known for playing World of Warcraft but has recently been playing a variety of games, including Final Fantasy XIV, New World, and more.

“We’ve talked about developing games for a long time, so the idea of partnering with a team that aligns so closely with how we see gaming was a no-brainer,” Asmongold said.

Because Notorious Studios is so new, there is only one game that was announced during the OTK Gaming Expo. The game is called Project Honor, but it will likely be many years before those interested in the game will be able to get their hands on it.