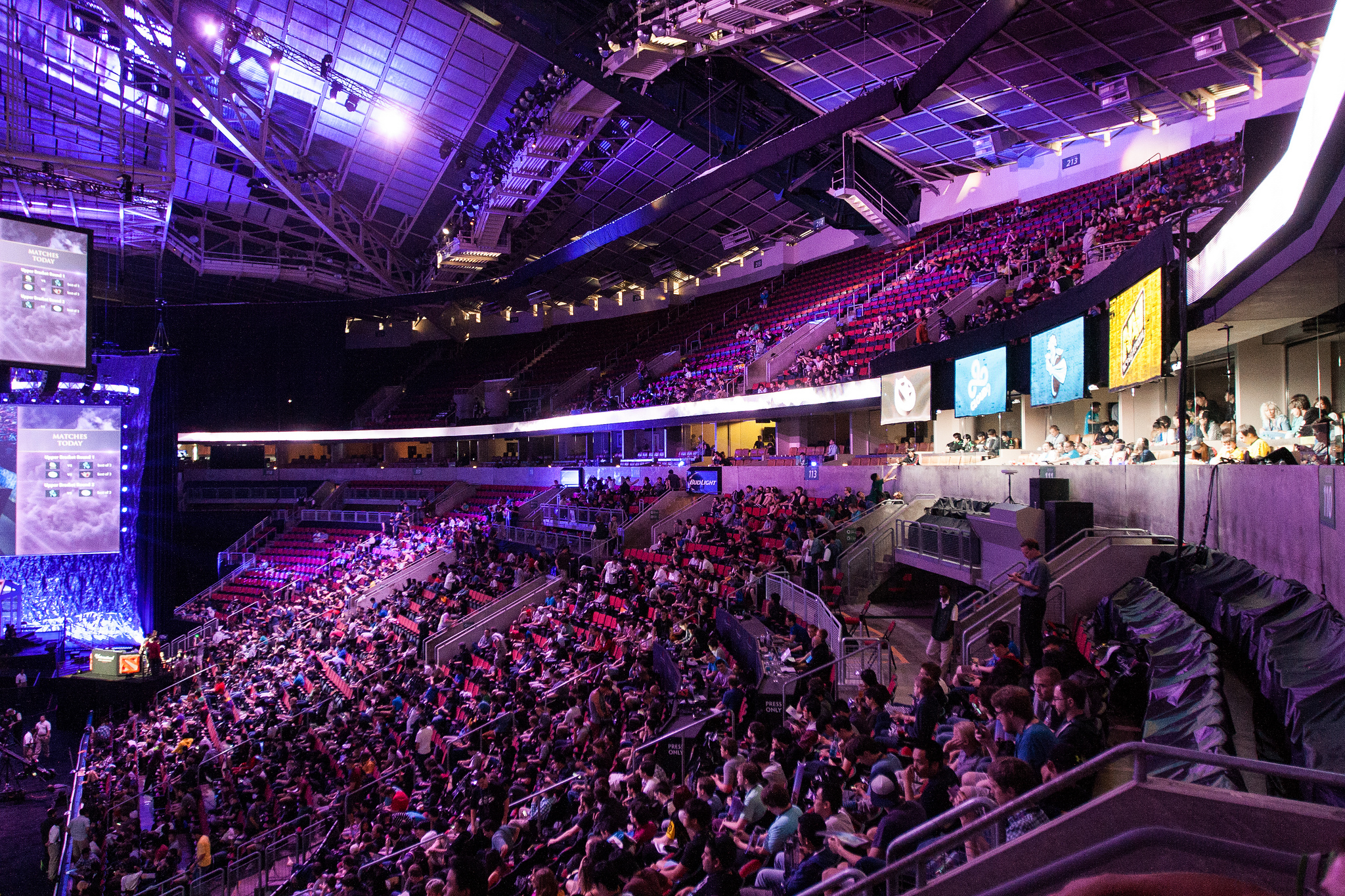 The race is on. Two weeks after North America’s largest executive search firm jumped in, the next contestant has thrown its hat in the ring.

Odgers Berndtson is the UK’s largest executive search firm and is ranked among the top 10 globally. The team is set to combine its expertise from two of its existing practices: sports and gaming. Based in London, it will operate globally and with the help of Odgers Berndtson’s international network, the company said in a press release.

Odgers Berndtson’s sports practice boasts more than a decade of experience and clients such as the NFL, NBA, WWE, Bundesliga, and Premier League. The firm’s key offer is to help “leagues, teams, sponsors and games publishers to access the necessary talent to allow them to take advantage of the increasing awareness of esports globally,” the announcement states.

“As this sector matures, the need for senior talent from a wide range of backgrounds will be evident,” said Andrew Bulloss who heads up the Global Gaming practice at Odgers Berndtson.

“The growth of esports is simply astonishing and is a sector in which we feel we already have significant knowledge and expertise,” added Simon Cummins, Partner at the Sports practice of Odgers Berndtson. “This will complement our existing offering and without a doubt, contribute to the continued growth of Odgers Berndtson globally.”

With Odgers Berndtson and Prodigy Sports, esports is on the radar of at least two of the largest executive search firms in the world. It doesn’t take much to predict that other competitors noticed their move would follow sooner or later.

The big fish from the recruiting space weren’t the first in the esports pond, however. AGP—a mid-tier executive search firm that is part of the Norman Broadbent Group—assigned staff to esports as early as summer 2015.

“I’ve been calling for established search practices to take esports seriously for the past two years,” said Joe Hills, former AGP associate director who launched his own esports-dedicated recruitment firm recently. “The main obstacle for these companies is to demonstrate their knowledge and expertise of the space but I’m excited to see them utilising their traditional sports networks to embolden esports orgs.”

The need for out-of-industry talent has suddenly become a heated debated topic. ESL’s recent appointment of David Hill, a former Fox Sports executive who was involved in the ill-fated esports project CGS in 2007 and 2008, has escalated the debate about non-endemic talent.

Hill’s remarks about finding “gaming’s answers to Joe Buck and Terry Bradshaw,” in an interview with Variety, led to unease and outrage, primarily, among talent that’s well-established within the industry. Many felt that Hill’s statement implied the negation of skill among esports-endemic talent, even though, ESL representative’s tried to soothe the waters quickly on social media.

With the entrance of headhunter companies like Odgers Berndtson and Prodigy eSports, this conflict could get more fierce. The existing networks of these firms are mostly set up in traditional businesses, and they tend to recruit from that space as well.

Regardless, two of the largest executive search firms entering esports in quick succession is a sure indicator of esports’ rapid growth and the desires it awakes among older industries.