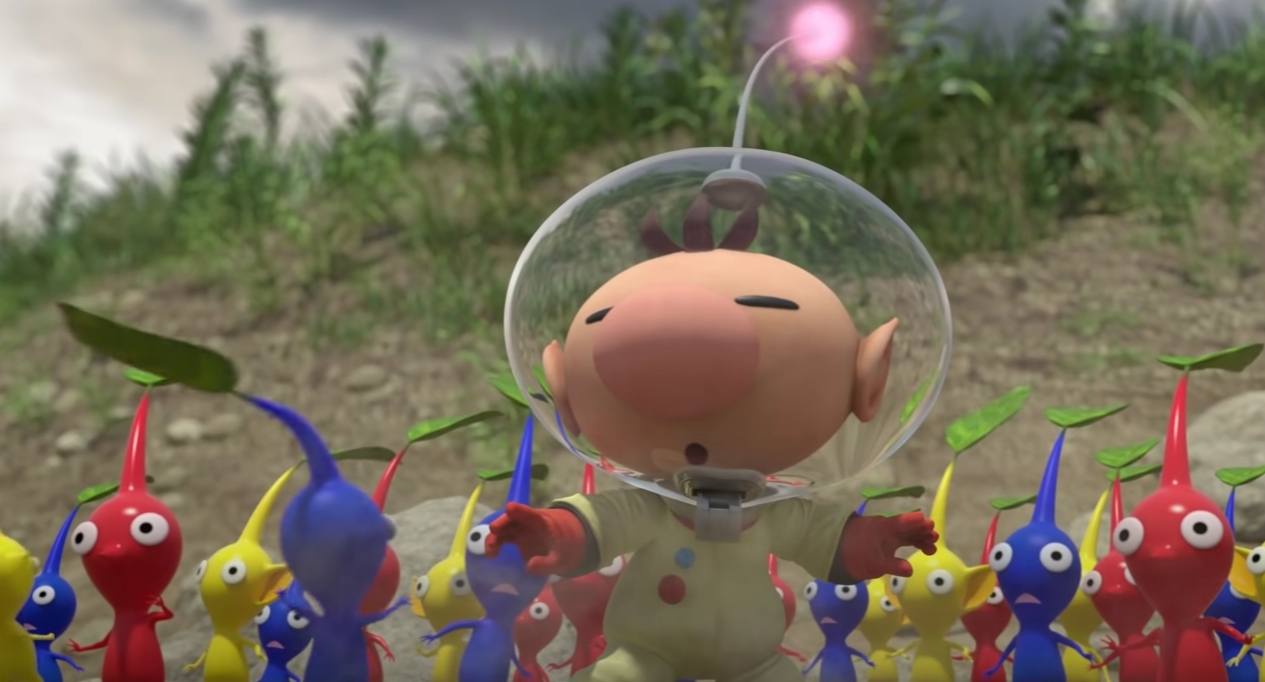 Nintendo has occasionally mentioned how it doesn’t plan to grow its ability to develop games through acquisitions, but that doesn’t apply to other areas of development as the company just acquired Japanese production company Dynamo Pictures.

The studio has done visual effects work in basically every medium, including anime, other TV productions, videogames, film, and events, along with other elements such as motion capture.

Dynamo has worked on multiple major gaming franchises in some form, including Persona, Final Fantasy, NieR Replicant ver.1.22474487139, along with other projects such as Yuri on Ice. That resume also includes prior internal work with Nintendo on Metroid: Other M and several animated Pikmin shorts too.

According to Nintendo, the game developer and publisher will acquire 100 percent of Dynamo Pictures for an undisclosed amount in a deal that is currently projected to close by Oct. 3.

In the acquisition notification, Nintendo notes that Dynamo is being purchased to “strengthen the planning and production structure of visual content in the Nintendo group.” Additionally, the company will then be wholly rebranded to Nintendo Pictures as the company shifts its focus to the development of visual content utilizing the stable of Nintendo IP.

As of now, it is unclear why this deal is being made, but Nintendo has a history of only acquiring companies it has worked closely with, so it is possible Dynamo was already working on new projects with Nintendo behind the scenes for some time now.

The most likely cause for this acquisition is Dynamo working on visuals for upcoming Nintendo games and projects, such as CG cutscenes and animated shorts like the ones developed for Pikmin projects. That or Nintendo plans to further develop animated content like shows for its IP, though that is a warp pipe dream right now.

Either way, this could lead to the newly formed Nintendo Pictures being listed in the credits for the upcoming Dragon Ball Super: Super Hero movie since Dynamo is working CG on the project. So at least we have that.