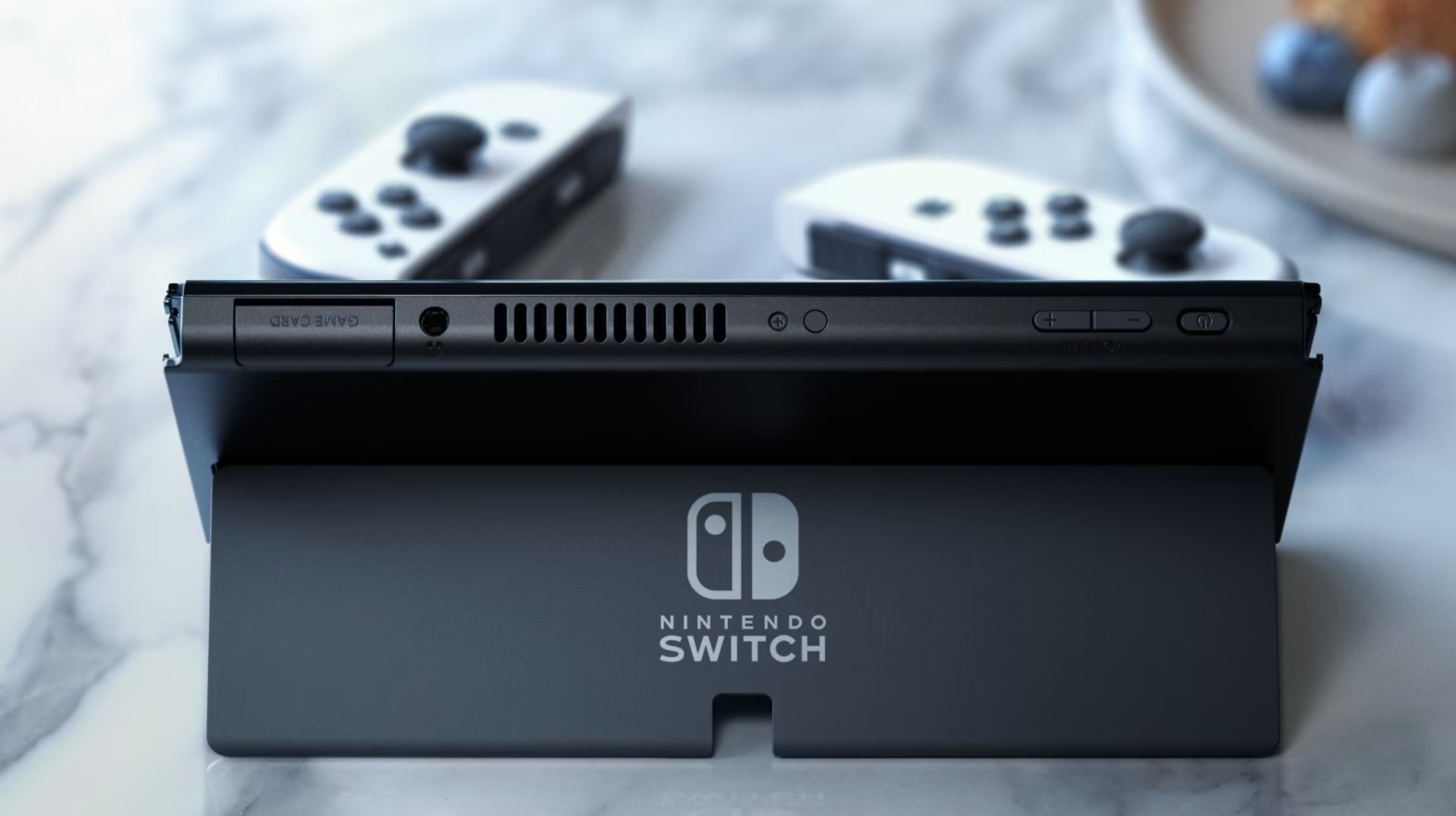 Nintendo has confirmed there are “no plans” to raise the price of the Nintendo Switch, amid PlayStation 5 price increases.

Following the surprise reveal of PlayStation 5’s price bump up due to inflation, many feared this price increase would also affect other consoles such as the Nintendo Switch and Xbox Series X|S.

That day for Nintendo fans does not appear to be coming any time soon, however, after Nintendo’s company president Shuntaro Furukawa revealed at the 82nd Annual General Meeting of Shareholders that Nintendo does not have “any plans” to increase the price of the Nintendo Switch any time soon.

“While we cannot comment on pricing strategies, we currently do not have any plans to change the price of our hardware due to inflation or increased procurement costs in each country,” Furukawa stated during Nintendo’s June Annual General Meeting. “We will determine our future pricing strategies through careful and continued deliberations.”

While Nintendo has directly stated that it has “no plans” to increase the price of the Nintendo Switch, as well as any of its hardware, Furukawa continued that the final price is “always determined by retailers”.

“While the final price to consumers is always determined by retailers, Nintendo has no plans to increase the trade price of its hardware,” Furukawa concluded about any price increases.

According to Nintendo’s most recent financial results, the year-on-year sales of the Nintendo Switch console are now down by 22.9 percent. Only 3.43 million units were sold in the last quarter, a near one million drop from last year’s second quarter performances. Regardless, Nintendo is still expected to sell 21 million units from now to March 2023, so the price could still be unaffected by retailers.