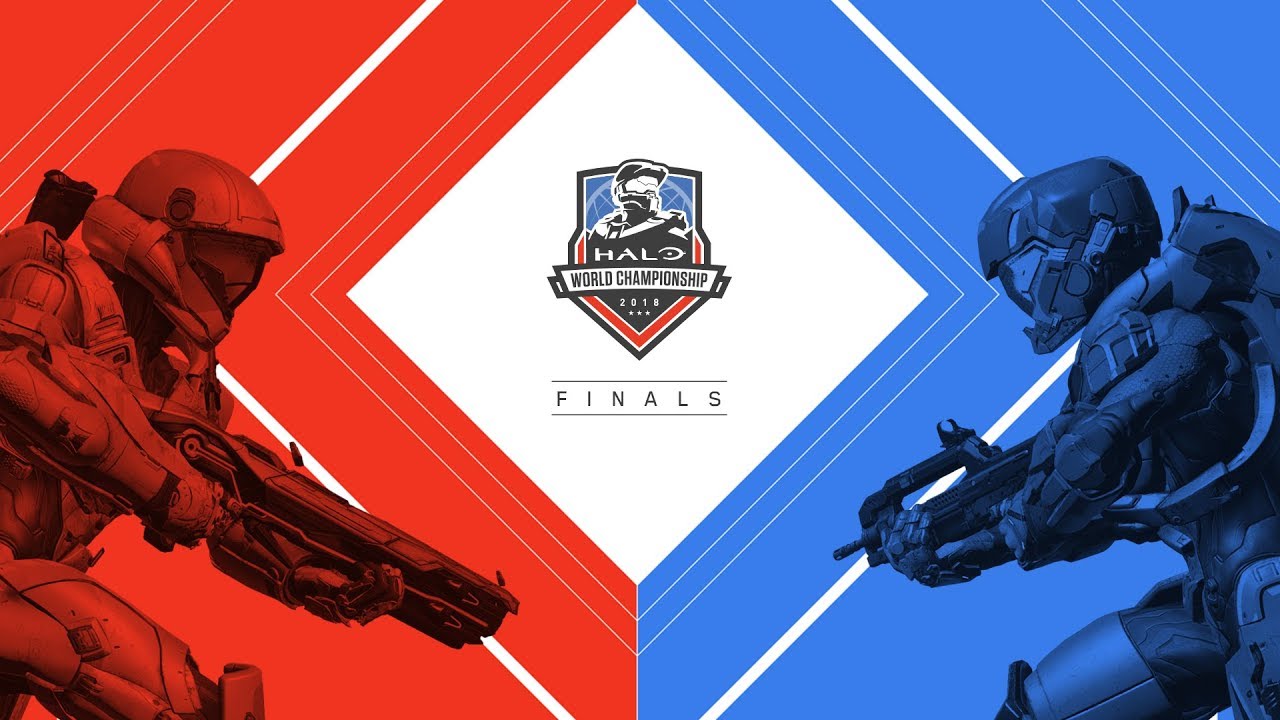 In the official press release shared by NFL reporter Ian Rapoport, Vaccaro has founded the organization alongside “fellow entrepreneurs and professional gamers” Hunter Swensson and Cody Hendrix. Right now, the organization has signed a handful of professional Destiny players or streamers to the brand. The name “Gamers First” comes from Vaccaro’s self-identification as a “gamer first” above all else, including being a football player.

“This isn’t a reflex decision for me; it’s something I’ve thought about for a long time,” Vaccaro said in the press release. “I’ve been a gamer for even longer than I’ve played football, and I’ve always thought of myself as a gamer first. So this is the realization of a long-term dream for me. And while football has been how many have defined me, G1 is evidence for other athletes as well that life doesn’t end just because you put down the helmet. You can reinvent yourself.”

The announcement also features Vaccaro’s goal for G1 to win a Halo World Championship. The video announcement on Vaccaro’s Twitter account shows him ignoring a text from the NFL’s Atlanta Falcons asking him to join their team as he walks past a Master Chief helmet.

Vaccaro was a first-round pick by the Saints in 2013 after an All-American college career at the University of Texas. During his NFL career, he recorded over 600 tackles, as well as four forced fumbles, four fumble recoveries, 10 interceptions, and a defensive touchdown.