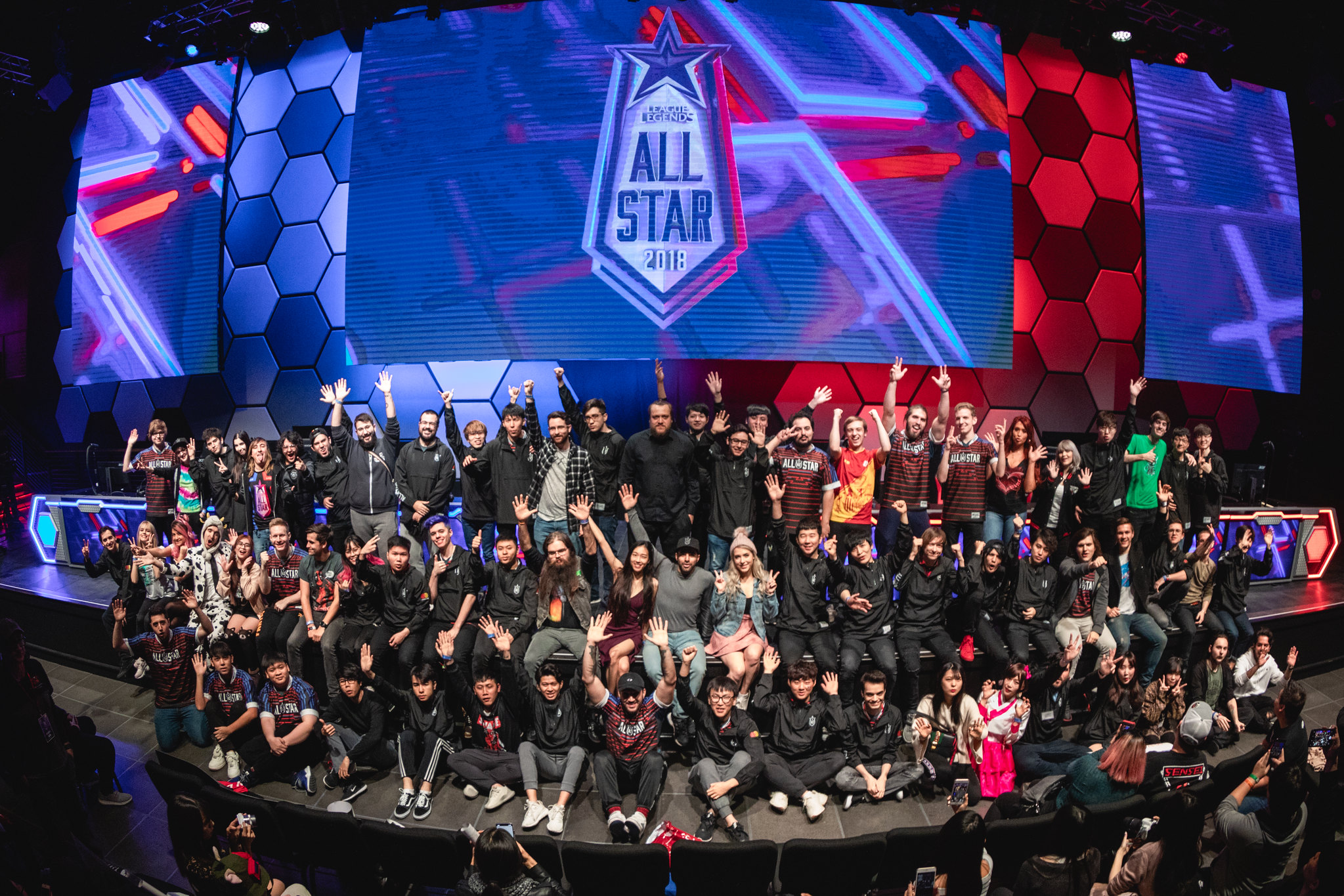 A month ago, a little-known piece of legislation passed the U.S. House of Representatives with bipartisan support. The “Fairness for High-Skilled Immigrants Act” seeks to rewrite how green cards are given out for skilled workers. And while this seems benign, it is a huge problem for esports players seeking permanent residency in the U.S., according to esports immigration attorney Genie Doi.

Currently, immigration law limits each country to a certain number of green card approvals on an annual basis. Because of this, some countries like China and India, which have more outstanding applications for green cards, face longer backlogs and wait times. Other countries from which fewer immigrants apply face faster approvals.

This new bill, sponsored by congresswoman Zoe Lofgren (D-San Jose), seeks to redistribute the priority by which green cards are assigned on a country basis. It will remove the per-country limits on backlogs, shifting green card allocations from countries without a backlog—like many European countries—to large backlog countries like China and India. The bill is being pushed by some in the business community which favors immigration from these countries, but it may create an unfair playing field for others.

This could have a big impact on esports athletes seeking to stay long-term in the U.S. According to Doi, the most common green card sought by esports players is the EB-1A, which is available to persons with “extraordinary ability.” Esports players certainly qualify under this distinction.

By creating backlog for countries that don’t have them currently, the new legislation could put up another roadblock for esports players seeking EB-1A green cards. Based on the average wait times observed across a range of countries, Doi believes the wait could be up to seven years, which in some cases, is longer than the length of an esports career.

“Today, EB-1 green cards are taking at least 18-24 months and up to 3+ years for residents of most countries except India and China,” Doi said. “This is up from an average of 12 months before [President Donald Trump] took office.”

These players may still be able to get visas to enter the country, but becoming a permanent resident will be much harder. While they wait, they’ll have to keep renewing their visas, which introduces the risk that they could be denied based on a change in visa policy. And it poses special challenges for entities like the League of Legends Championship Series, where residency requirements are part of league rules.

The legislation is currently under debate in the U.S. Senate. If the Senate passes a vote, it would head to President Trump to be signed into law.