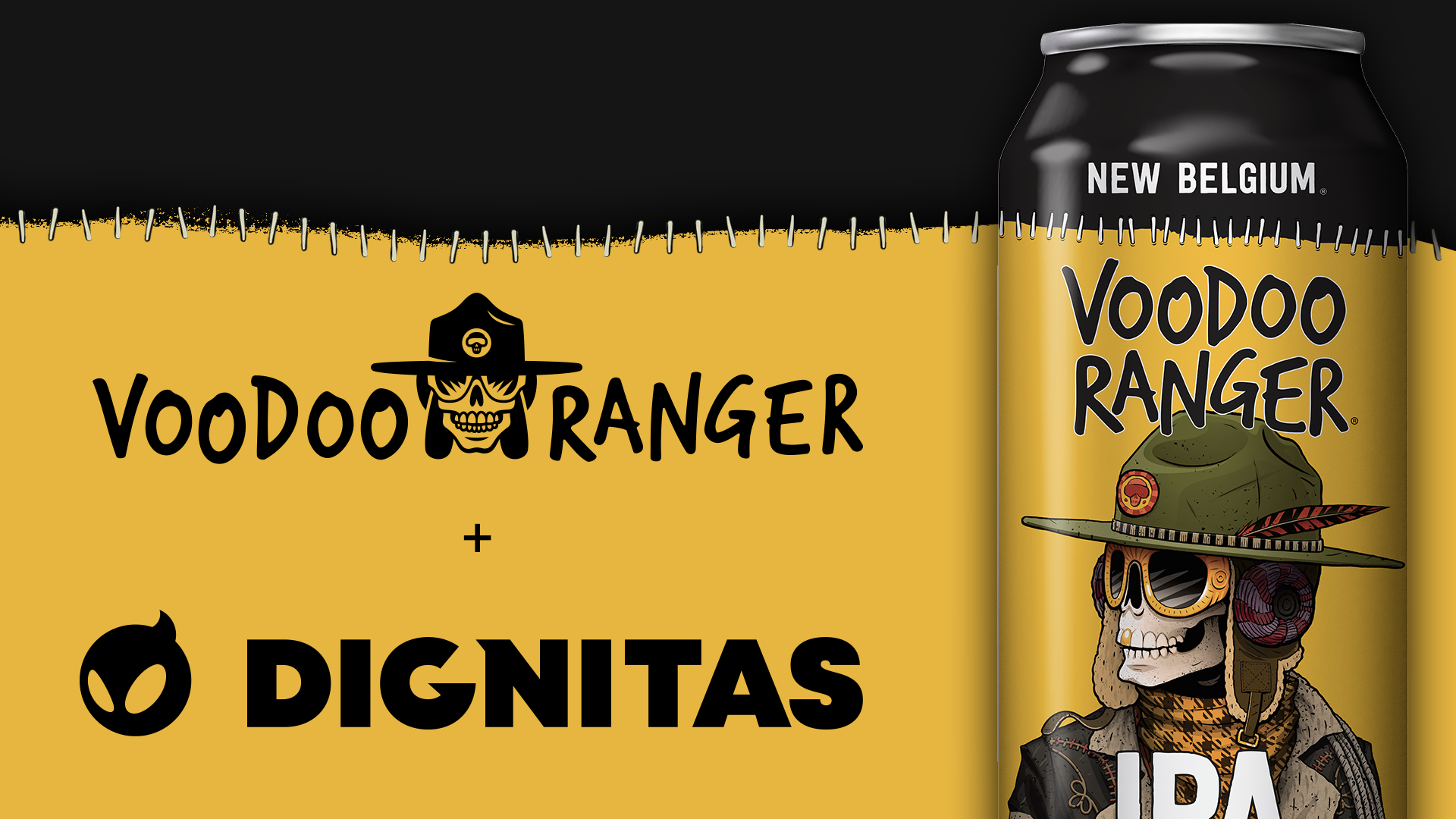 The deal is the latest in a series of alcohol and beverage sponsorships in the esports space. Brands like Bud Light and Miller Lite have signed both team, league, and event partnerships over the past few years. Anheuser-Busch, the Missouri-based parent company of Budweiser, Bud Light, and several other widely distributed beers, filed a trademark application for “The Official Beer of Esports” in July 2019.

New Belgium Brewing previously did a smaller activation with Dignitas Super Smash Bros. player Hugo “HugS” Gonzalez in September 2019. It also sponsored DreamHack Austin in May 2018. Deal terms between New Belgium and Dignitas were not disclosed.

“Our partnership with Dignitas is an amazing chance to support a team and community that loves beer and all things gaming and esports but includes the community support and initiatives that we as a brewery also hold extremely close to our hearts,” Voodoo Ranger community manager Patrick Morgan said in a press release.

The partnership will include regular Voodoo Ranger-sponsored and themed content, including game nights featuring Dignitas players and influencers. The two companies will also host a series of online happy hours with fans and once live events safely resume, Dignitas and Voodoo Ranger will do in-person activations.

“Aligning with a brand that values bringing people together as highly as we do makes Voodoo Ranger a natural fit,” Dignitas vice president of partnerships John Spiher said in a press release. “Community is the lifeblood of esports and gaming, and we’re proud to partner with a brand dedicated to uplifting and celebrating the lives and moments we all share together.”