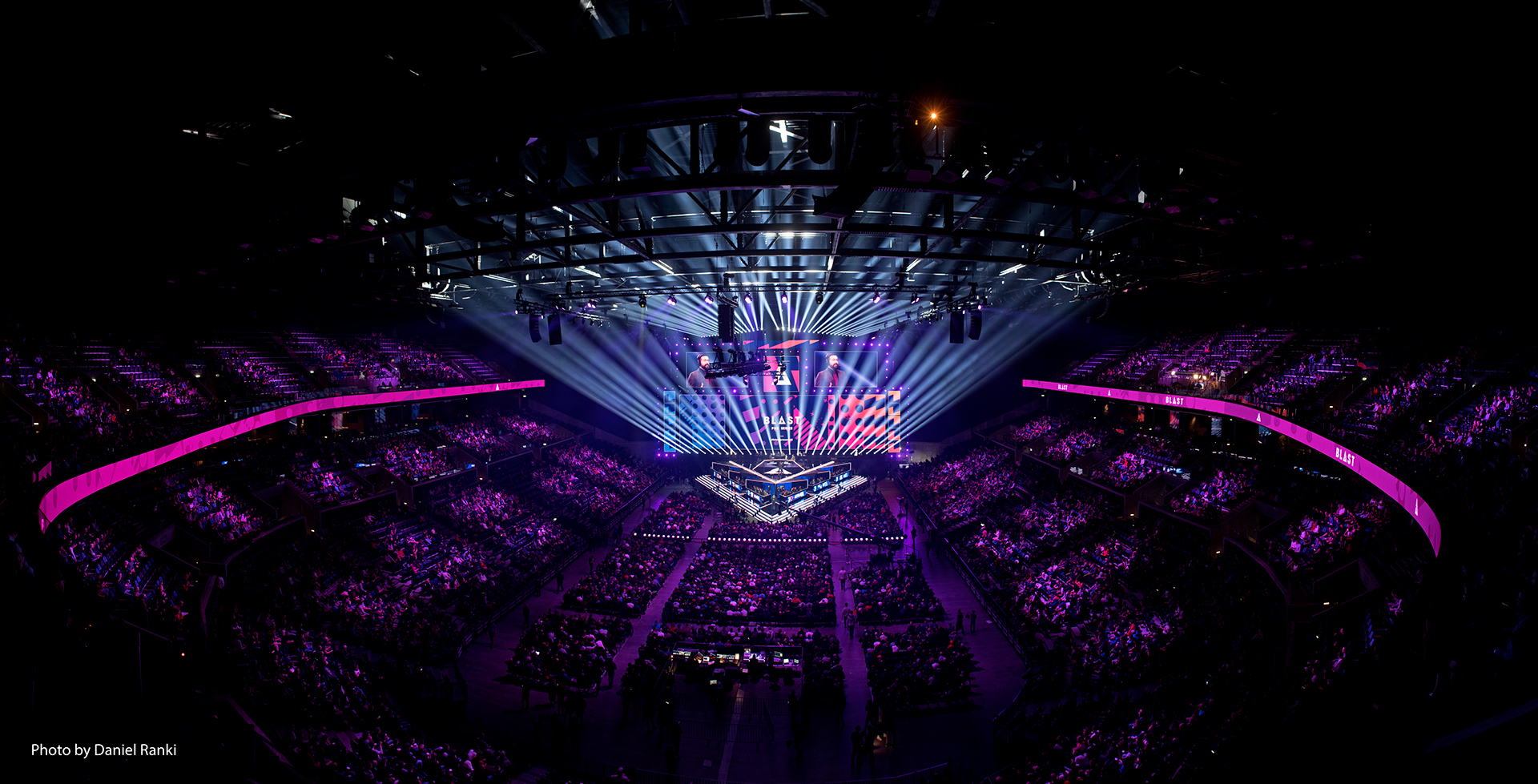 The internet as we know it is under attack.

The repeal of those rules allows ISPs to create “fast lanes” where users or content providers would have to pay additional fees for a strong and stable connection. There is tremendous danger in ISPs throttling access unbeknownst to users and creators. Next time you try to watch a Twitch stream, play Overwatch, or watch a movie on Netflix, your ISP could be stifling your connection behind the scenes.

Individual consumers and small, upstart entrepreneurs have been some of the greatest beneficiaries from the Internet’s empowering influence.

But the impacts of Net Neutrality go far beyond it’s impact on consumers. The internet is the greatest creator of economic growth ever. According to a 2011 report by the McKinsey Global Institute, “individual consumers and small, upstart entrepreneurs have been some of the greatest beneficiaries from the Internet’s empowering influence.”

One key example of that growth is the rise of esports over the last decade. Last year, Twitch streamed 292 billion minutes of high quality video to users around the world. That figure was up from 12 billion in 2014, growth predicated on access to a free and open internet, which gave Twitch the opportunity to compete as a startup against much larger companies.

Without net neutrality, costs for startup tech companies could be far higher. This has far-reaching implications for game publishers, tournament organizers, and content creators in a young, internet-dependent industry like esports.

Internet and telecom companies have spent millions on lobbying against net neutrality, claiming that the rules are antiquated and hinder development in their business. Some have claimed that today’s ruling won’t change the way they do business.

But their filings to the FCC, lobbying efforts, and intentionally vague wording tell a different story. So do lawsuits like the one the State of New York filed against Time Warner Cable on behalf of Netflix and Riot Games customers, alleging that the company was throttling access. This lawsuit was filed last February, while net neutrality rules were still in effect. The defeat of net neutrality combined with a recently passed rule that sallow ISPs to sell customer data have made the internet notably less free this year.

While today’s ruling is a blow, it doesn’t mean the fight for net neutrality is over. It will take time for the repeal to take effect, and lawsuits will be filed in the interim, including possibly by states looking to take regulation into their own hands. Ultimately though, the rules may go back to Congress. One of the biggest issues is that the rules the FCC is using were never built with the internet in mind.

Congress has the power to write new rules that would free the internet. Net neutrality already enjoys tremendous support on both sides of the aisle, and continuing to contact congressional representatives increases the likelihood that lawmakers will take up this issue. On the local level, many states throttle competition among ISPs, creating monopoly structures in which many have access to one service provider. Working with state and local officials to loosen these rules and allow for a competitive internet is a long-term solution.

Esports and gaming would not be the same today if the internet were not free. Let’s work together to keep it open for future generations.