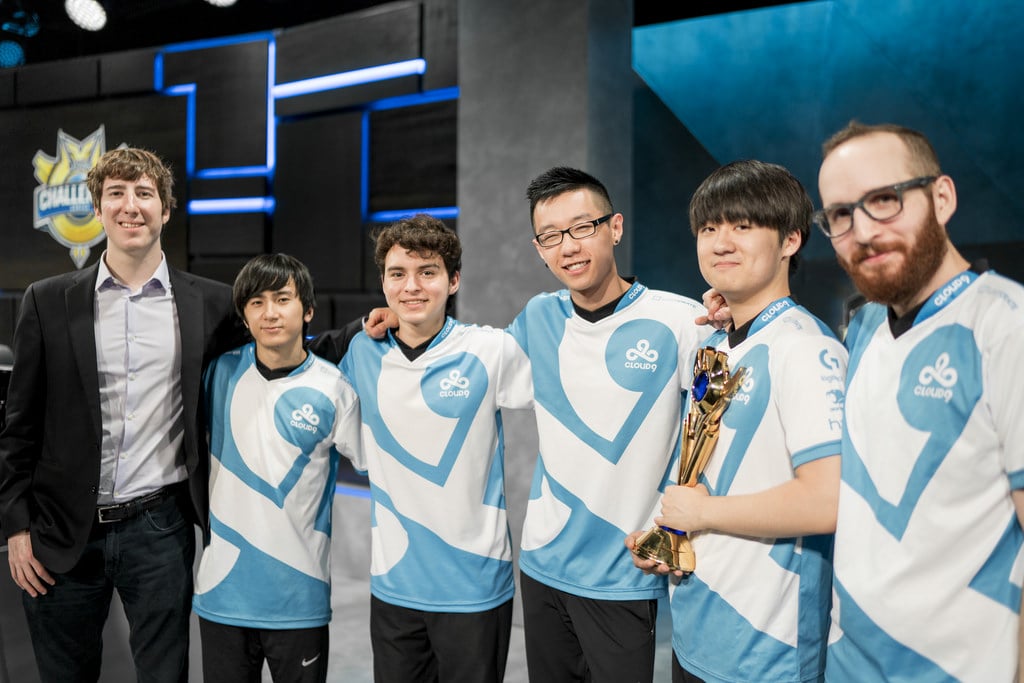 Ryan Edens will run the LCS team his father acquired from Cloud9 last week, as first reported by ESPN and also confirmed to Dot Esports from multiple sources. Wes Edens paid $1.8 million for Cloud9 Challenger’s LCS spot, and is in the process of another $700,000 deal to sign four of the five C9C players.

Little is known about Ryan, who has so far largely shied away from the public eye. Whether Ryan is fit to manage the team, or even how knowledgeable he is when it comes to League esports, is unclear—though the pressure will surely be on with a $2.5 million investment on the line.

It’s also reasonable to assume that Wesley Edens will be hiring more staff, including coaches, analysts, and people in office-related roles, all of which are needed to properly run an LCS team.

The as-yet unnamed team will debut in the NA LCS Spring Split next year. The four players that are in talks with the new organization are An “BalIs” Van Le, mid laner Hai “Hai” Lam, AD carry Johnny “Altec” Ru, and support Daerek “LemonNation” Hart. A jungler is yet to be found as Juan Arturo “Contractz” Garcia is expected to stay with Cloud9, according to ESPN.