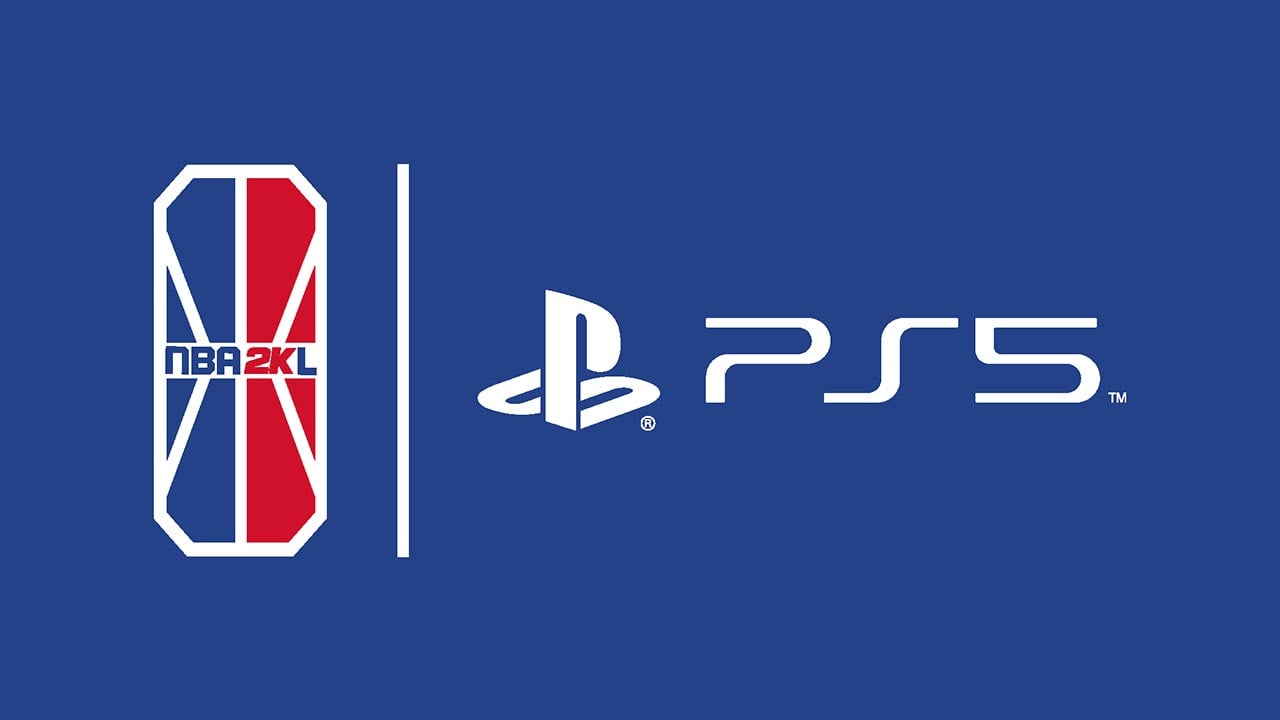 The NBA 2K League has entered a multi-year partnership with Sony Interactive Entertainment that makes the company’s PlayStation 5 the official console of the league.

The deal goes into effect this month and will see all 23 teams and their 138 active players competing on PS5 hardware during games and events moving forward.

The PS5 will serve as the presenting sponsor of that event, and it will feature 2K League players, fans, and social media influencers competing for a share of a $25,000 prize pool in three-on-three matchups.

“NBA 2K League players are the best in the world at what they do, so it’s only fitting that they compete on the best gaming equipment in the world,” 2K League President Brendan Donohue said. “PlayStation is a long-standing global leader in interactive entertainment, and we are thrilled to be able to leverage their gaming expertise and technology to create the optimal experience for NBA 2K League players and fans.”

PlayStation will be heavily featured in league broadcasts through branding and signage in the league’s physical and virtual studios.

More details about the partnership and future events will be shared in the coming weeks.