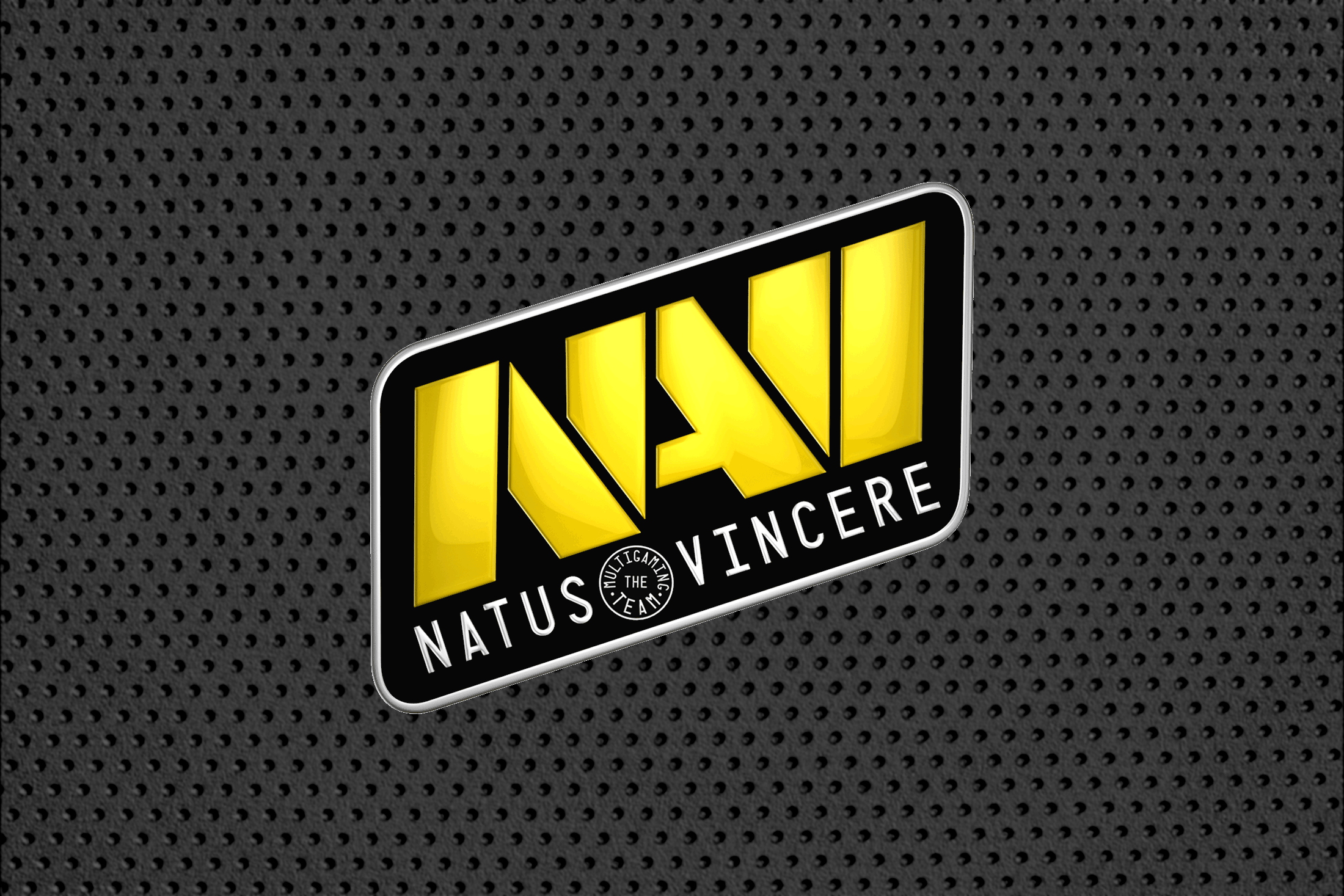 The amount and terms of the contract weren’t disclosed. Past deals were worth between $200,000 and $600,000, Na’Vi’s CEO Yevhen Zolotarov told Vedomosti. Aviasales.ru is now one of the region’s first non-endemic brands to enter in esports.

Just one month into 2017, the esports industry has already witnessed several impressive sponsorship deals with non-endemic brands . SK Gaming partnered with Visa in a high-six figure deal, while ELEAGUE Major champions Astralis teamed up with Audi, a partnership worth $700,000.

All these brands share one goal: to gain access to esports’ millennial audience, which is hard to reach via traditional channels like TV, radio, and print media.

Aviasales.ru began as a travel blog by founder Konstantin Kalinov. In 2008, when Russian airfare distribution was liberalized by allowing the sale of e-tickets, Kalinov gathered a large userbase and was well-positioned to start a travel search engine.

The website allows users to compare airline prices and offers and specializes in low cost airfare. In 2014, iTech Capital acquired a minority stake in the company with a $10 million investment. Outside of Russia, the company operates as JetRadar.