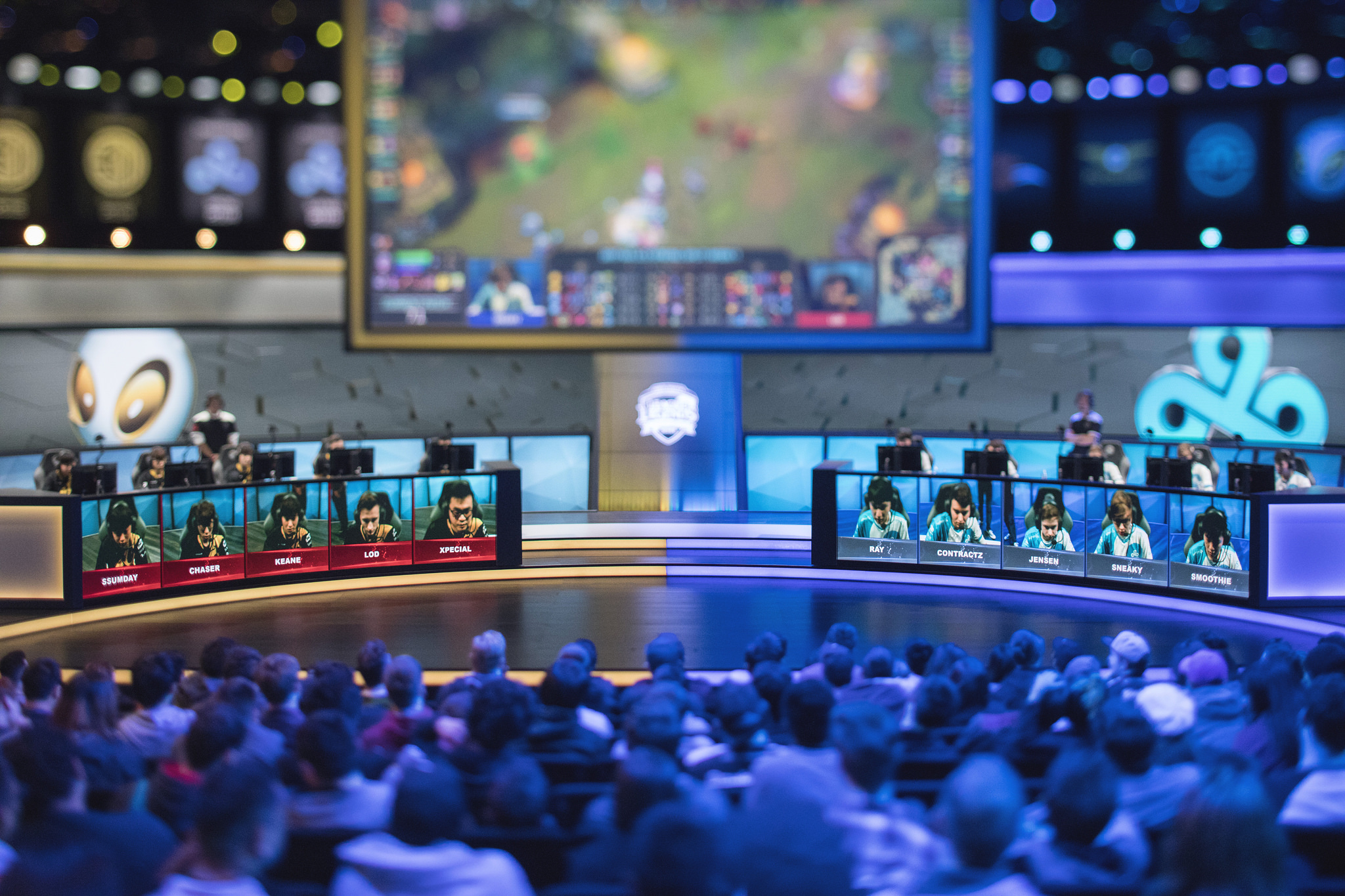 Riot Games’ announcement that franchising would come to the North American League Championship Series set off a firestorm of media coverage. One of the biggest points of question was Riot’s plans for a players association. Today, in a story first reported by ESPN, it was announced that Hal Biagas, a former assistant general counsel for the NBA Players Association, has been tapped to lead the LCS Players Association.

That such an association was needed was not a question. Not doing so would completely marginalize players when owners are made full partners in the league. But given how new esports is to established franchise structures and a history of fragmented competition, there were lots of questions over what the association would look like.

Having a veteran of traditional sports should alleviate some concerns. That Biagas’ background is with the NBA should also be comforting. Outside a contentious lockout in 2011, the NBA has otherwise enjoyed solid relations with its players.

According to his LinkedIn page, Biagas served as a counsel for the NBAPA from 1997 to 2009, a period in which the league saw tremendous growth and player income increased dramatically. Since leaving, he has led numerous sports management agencies, including Excel Sports Management, and more recently, Sideline Sports Management, which he founded.

Biagas indicated that it was Riot that reached out to him with an opportunity to present to the players. “I was contacted by some of the people at Riot, who I guess had heard of me through mutual relationships,” Biagas told ESPN. “And they asked if it’d be something I’d be interested in. I definitely was.”

Biagas’ belief is that the esports league will fit into a similar revenue model as traditional sports, and that his experiences will carry over. He did acknowledge needing to study up on the game he’ll be representing: “It’s something I’ve been aware of to a fairly large degree. I didn’t know everything—I spent quite a bit of time in preparing for the meeting, and just expanding my knowledge base. But I’d say I was fairly knowledgeable for someone who didn’t play [League].”

There are many questions into Riot’s continued influence in the association—the company’s position is that they are “cutting a check, and [will] have no other say outside of that,” Riot told Dot Esports. The league as a whole will break a lot of ground in esports. It’s important that at this early stage, Riot, the team owners, and the PA get things right. Only time will tell if they have the right people in the right places.

“I think there will be some new and different challenges,” Biagas said. “With any new venture there’s always some unanticipated challenges that you have to address. But I don’t think it’s anything that myself and the players won’t be prepared for and be able to surmount fairly easily.”