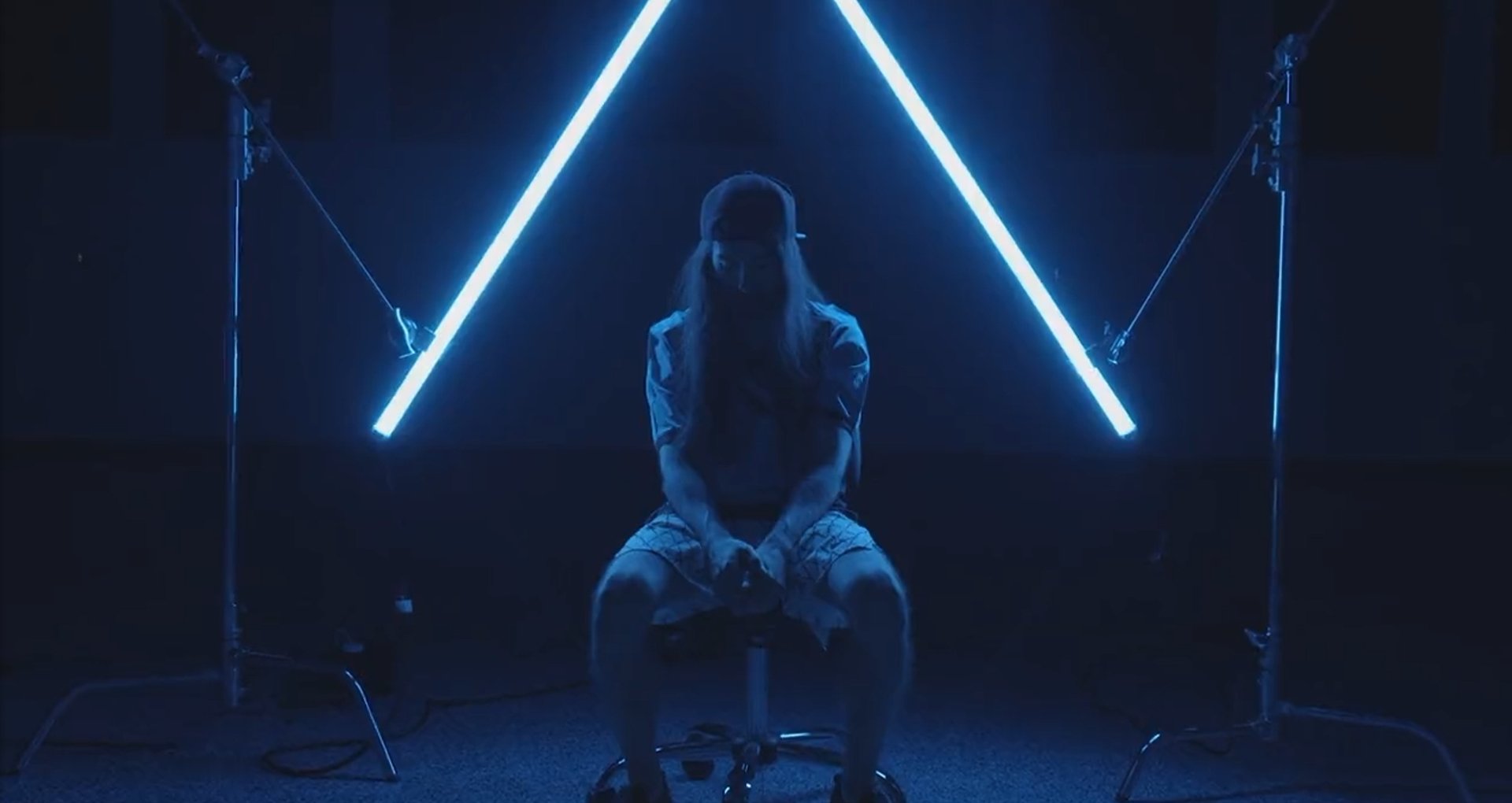 Charles White Jr., popularly known as “MoistCritikal.” is considered one of the last original YouTubers who have stayed on the platform for the past 15 years. Last year, he launched his own esports organization called Moist Esports.

Critikal was attending the RLCS 2021-22 World Championship where his Rocket League team had qualified for the playoffs. During the event, he was interviewed by Jake Lucky and was asked about their organization’s plans on expanding.

To this Critikal responded, “We have a couple of big announcements around the corner. One of them might be another big pick-up in a different game. It may be a totally different genre. So yeah, we have a lot of cool stuff coming.”

This news might not come as surprising to his fans since Moist Esports has seen a lot of success in recent times. Its Rocket League roster won the Rocket League Championship Series 2021-22 Spring Split Major event in July 2022. This qualified them for RLCS 2021-22 World Championship and the team even managed to reach the quarterfinals.

We now have to wait and see which game Moist Esports decides to jump in next. If we take Critikal’s words into consideration, the wait might not be too long.