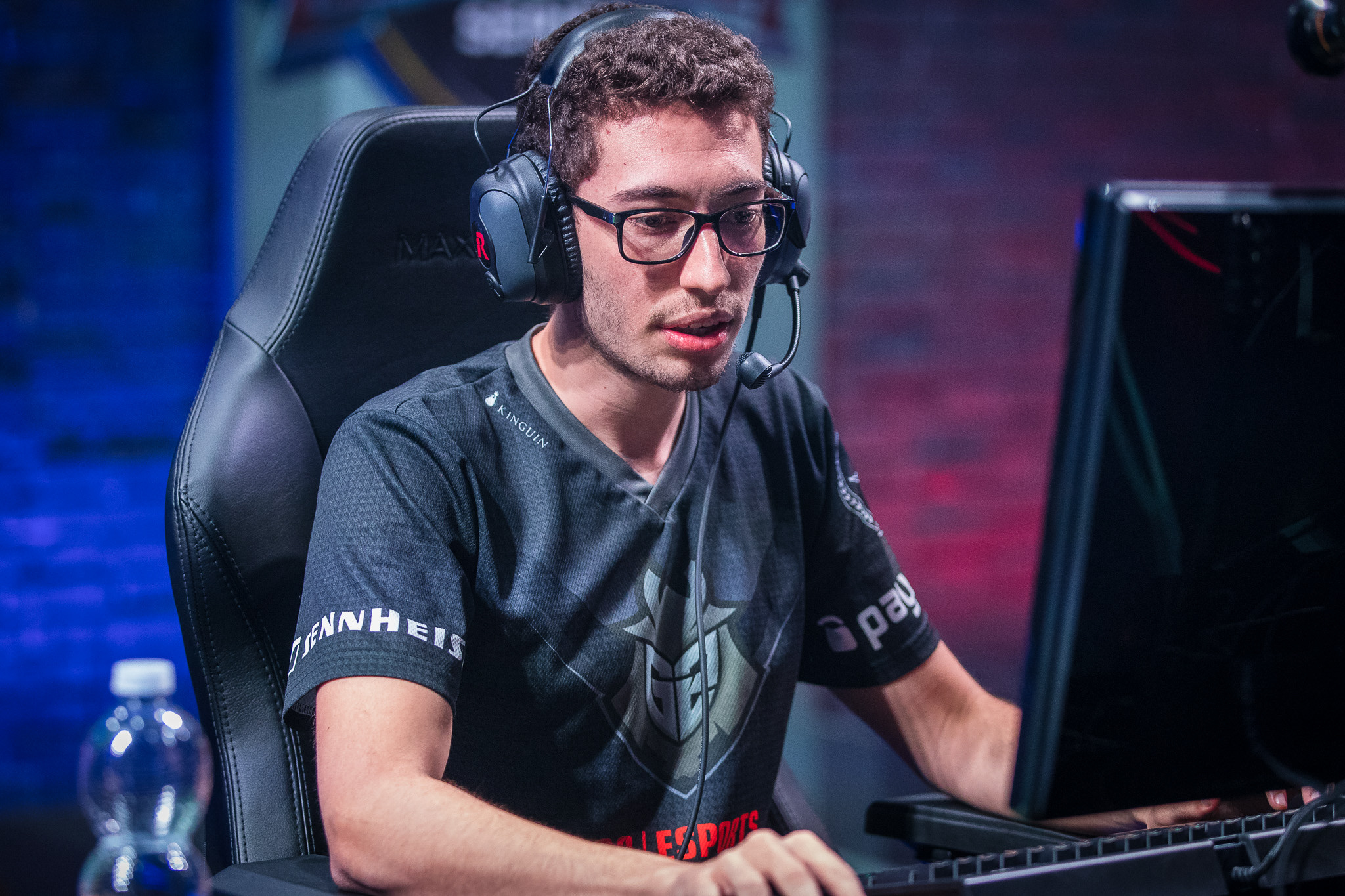 Ryan Morrison has made a name for himself in the video game industry. Also known as the “Video Game Attorney,” Morrison has long-standing experience in representing some of the biggest stars in esports. But fighting for the legal rights of his clients apparently isn’t enough for him anymore. Now, he also wants to carve out their careers. With the help of some colleagues, Morrison has created the Evolved Talent Agency (ETA), and aims to start the “next evolution in client management and representation.”

“ETA will no longer allow players to sign long deals with small paychecks and abusive terms. We will put our players in healthy relationships with trustworthy orgs, all while building their personal brand and sponsorship opportunities,” the press release reads.

That said, in 2017 players and talents will have a lot more opportunities when it comes to representation and protection. A step forward for the industry that is becoming more and more corporate and professional every day.