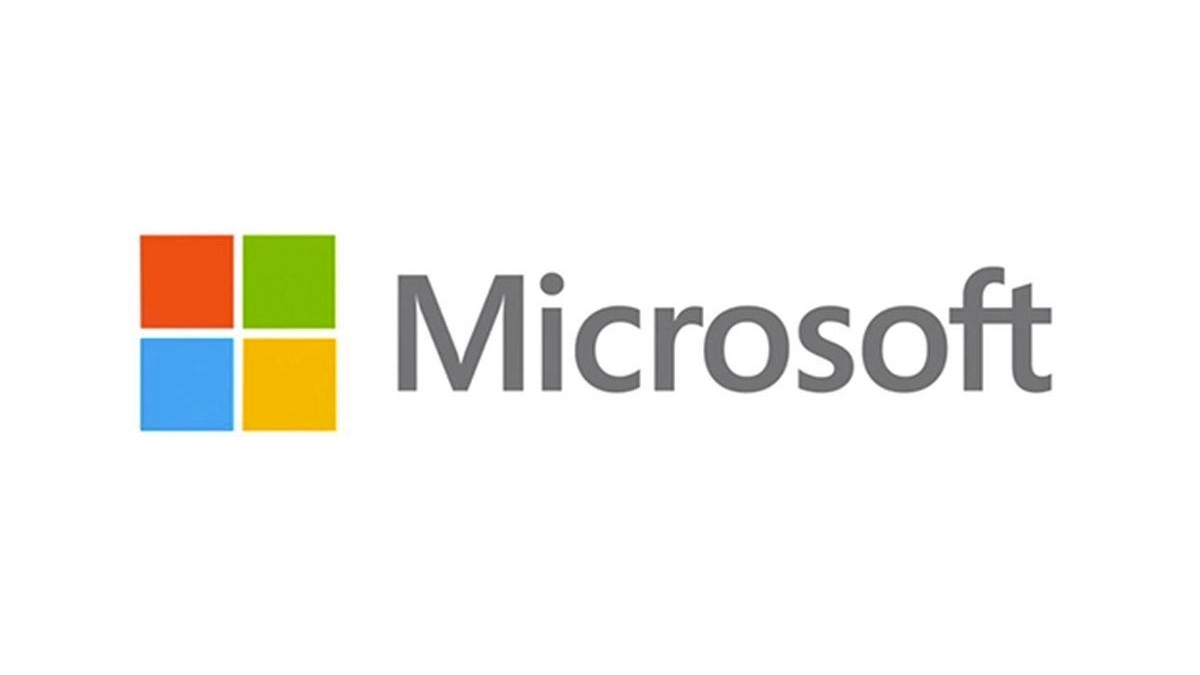 Microsoft has agreed to respect the Game Workers Alliance at Activision Blizzard, one of the first unions in game development, according to an interview with the Washington Post.

Microsoft president Brad Smith made the statement today in support of the union, which was organized by quality assurance testers at Raven Software, an Activision Blizzard development studio. The company behind Xbox also revealed that it will form a labor neutrality agreement with the Communications Workers of America union, which has provided support to game workers looking to organize unions.

In the interview, Smith said that the labor neutrality agreement allows workers to “exercise their right to choose by voting.” This statement is legally binding, according to the Washington Post. Microsoft is in the process of acquiring Activision Blizzard in a deal that is being investigated by the Federal Trade Commission.

This isn’t the first time Microsoft has supported Activision Blizzard’s unionization efforts. Last month, Xbox head Phil Spencer said that he would recognize Raven Software’s union during an internal company meeting. “We absolutely support employees’ right to organize and form unions,” Spencer said in a video of the meeting acquired by Kotaku. Spencer did not appear to recognize Raven by name, but it was clear by context that he was referring to the Game Workers Alliance.

Microsoft’s support of the union is a breath of fresh air after several months of reported anti-union activity by Activision Blizzard higher-ups. Late last year, prior to the announcement of Microsoft’s acquisition plans, Activision Blizzard leadership sent an anti-union email to staff after hearing of employees’ intent to unionize and strike. In comparison, Microsoft has consistently publicized its support for employees’ right to unionize, saying in March that it would not stand in the way of a potential union.