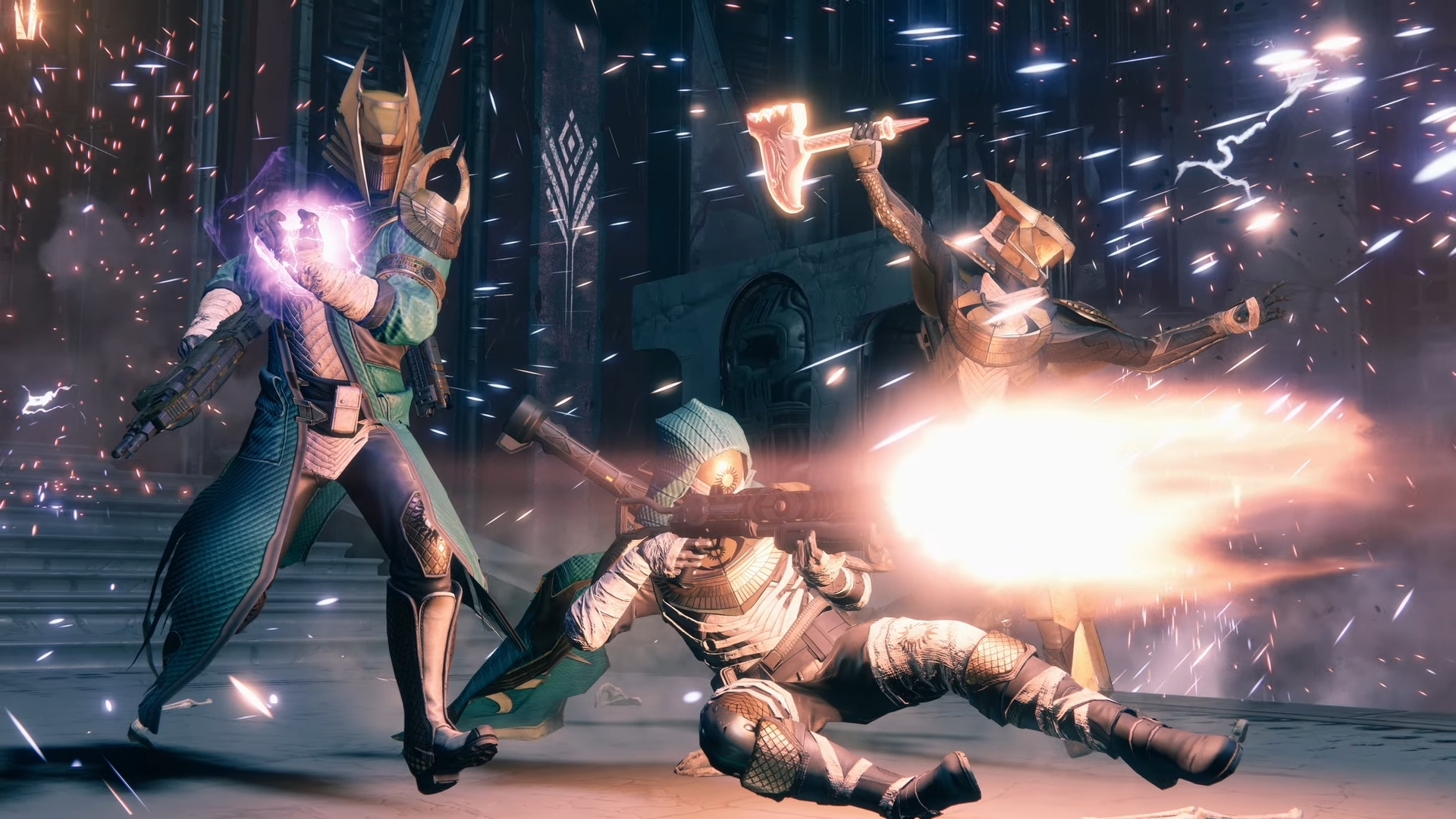 Microsoft has held talks about acquiring Bungie, the developer of Destiny and the original creator of the Halo series, according to multiple reports.

VentureBeat’s Jeff Grubb first mentioned on the GamesBeat podcast that he heard that discussions between Microsoft and Bungie had taken place. This was corroborated by a separate report from Eurogamer‘s Tom Phillips.

Grubb said the two companies couldn’t come together on a price, likely meaning that Bungie’s asking price is quite high. Phillips also said the talks are “driven on Bungie’s side by a desire to raise new funds for the studio, its projects, and staff.”

Microsoft buying Bungie would be a homecoming for the studio, which brought Halo to life after Microsoft originally bought the studio in 2000. Bungie soon left Microsoft to develop Destiny under Activision beginning in 2014, but that relationship ended last year when Bungie went independent.

In 2018, Bungie received a $100 million investment from Chinese publisher NetEase to develop a new IP. For the foreseeable future, though, Destiny is Bungie’s flagship title, with the studio recently revealing the next three years of plans for the looter-shooter franchise.

Destiny 2 and its upcoming expansion, Beyond Light, will be playable for free on Xbox Game Pass, so the two companies have been working together recently.

If Bungie does end up back with Microsoft, it’s unclear if the Halo franchise would return to the studio or remain with its new developers at 343 Industries.