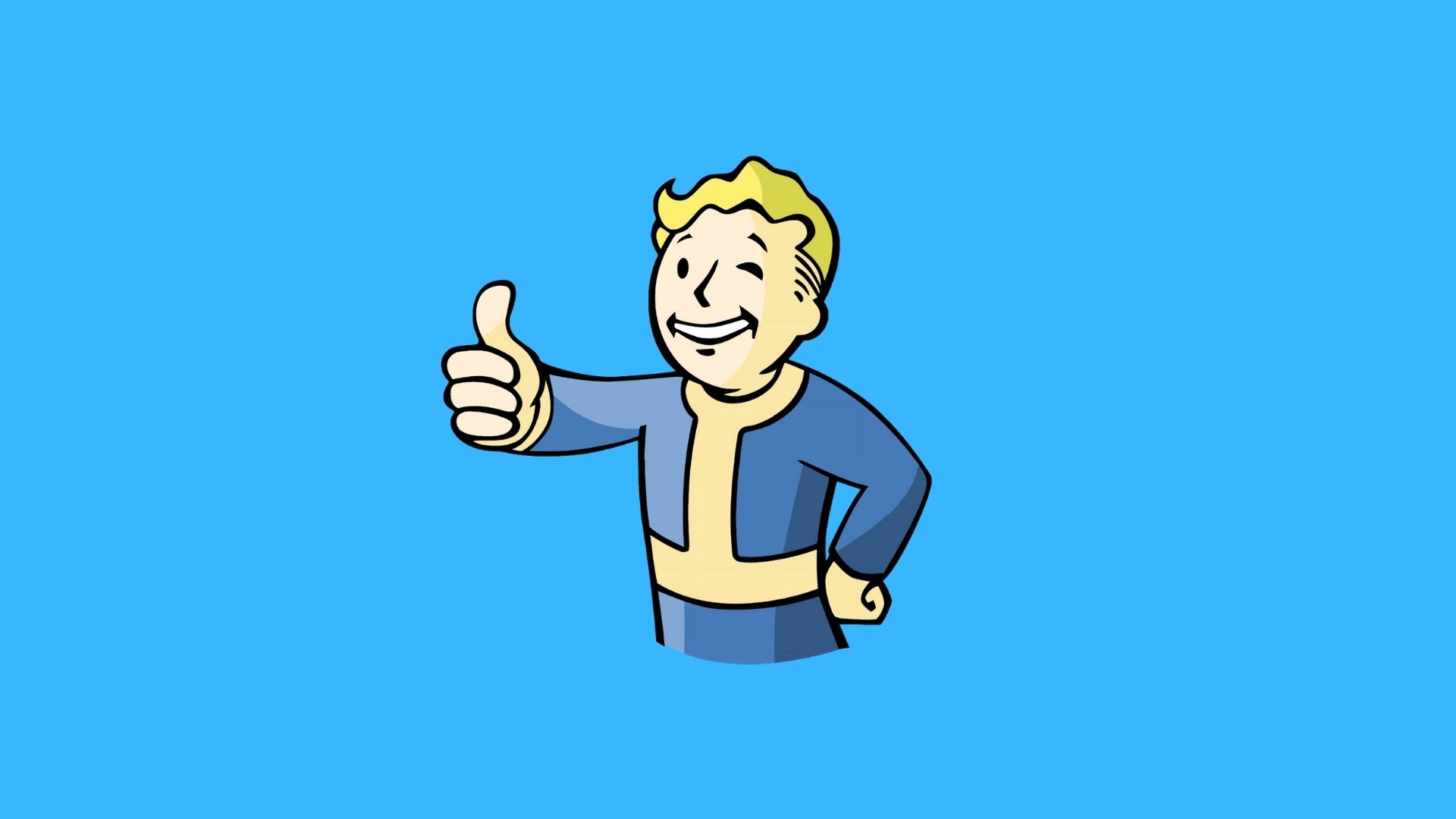 Microsoft’s record $7.5 billion acquisition of ZeniMax isn’t quite as simple as grabbing a drink from a Nuka-Cola vending machine.

The transaction is pending approval from the European Commission and associated legal documents show that Microsoft has decided to inject a cheeky nod to its new branch by forming a temporary company named Vault.

Vault is assuredly a reference to the Fallout series of games, published by Bethesda, which is held by ZeniMax. If Microsoft’s acquisition goes through, Microsoft will gain access to several IPs from ZeniMax’s subsidiaries, including Doom, Wolfenstein, and The Elder Scrolls series.

It’s unlikely that Vault will last long enough for any horrific social experiments to take place. “Vault will be merged with and into ZeniMax,” according to the legal document, completing a reverse triangular merger. Vault, as Microsoft’s subsidiary, simply serves as a singular stakeholder to smoothen the process.

The EU Commission doesn’t believe Microsoft is in breach of any antitrust laws and will “fall within the scope” of regulations, according to preliminary investigations. The Commission has yet to make a final decision, however, and is now looking for “interested third parties to submit… observations” on Microsoft’s proposal.