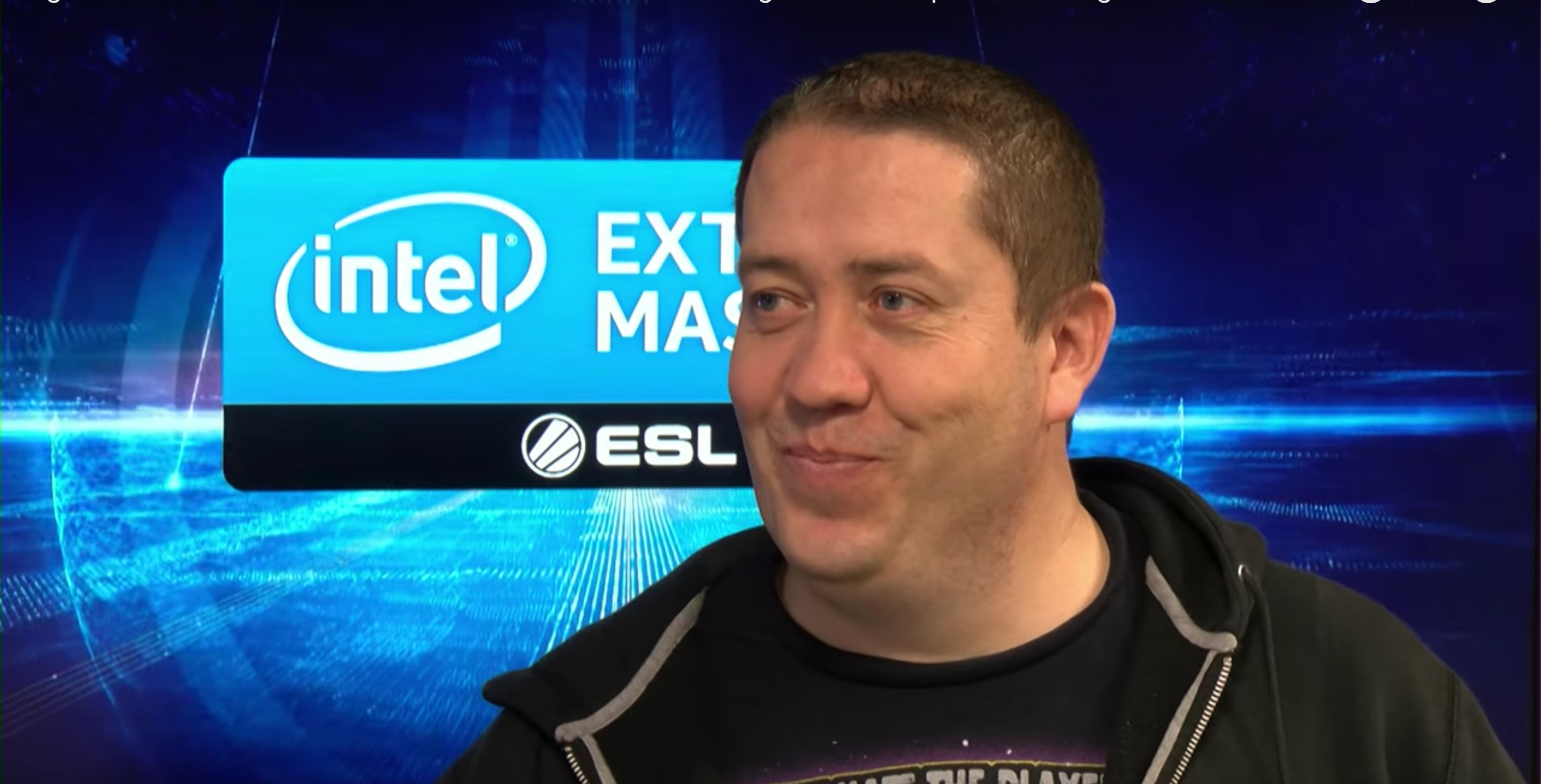 It was another watershed year for esports, one defined as much by people and personalities as the games themselves. For nine days straight, Dot Esports is profiling the most important people in the industry in 2016, from players to businessmen to industry visionaries. Yesterday, we profiled the best player in one of the industry’s biggest games: Marcelo “coldzera” David. Today, we look at another industry veteran who made his biggest mark yet on the industry in 2016.

If anyone’s career in esports can be described as an Odyssey-like epic, it’s surely Michael “ODEE” O’Dell’s. The 45-year-old ODEE is a true veteran of what tends to be a very young industry. In fact, he began in esports before the term had really even been coined. But in that time, he’s gone from a Duke Nukem tournament in 1998 to founding Team Dignitas in 2003 and, finally, to that team’s acquisition by the Philadelphia 76ers in September.

Thanks to ODEE, 2016 will be remembered as the year when the first North American professional sports team went full speed into esports. It was a groundbreaking deal that paved the way for the future. And it was, to a large degree, the result of ODEE’s hard work over nearly two decades. ODEE led Dignitas with conviction in both good times and bad and established one of the longest-standing and most successful franchises in esports. This year, it paid off big time.

It’s no coincidence that ODEE established one of the first such partnerships in North America. He has a sure sense of occasion. Under his direction Dignitas nurtured great talent, some of whom became household names in their respective scenes. League esports legends like Michael “Imaqtpie” Santana, William “scarra” Li, Alberto “Crumbzz” Rengifo, and Alan “KiWiKiD” Nguyen were all wearing Dignitas jerseys at the height of their careers as professional players.

ODEE’s Dignitas also consistently had a place for all kinds of shooter games—which makes sense, considering ODEE himself came from an FPS background. Dignitas fielded players in multiple Battlefield-, Quake, Call of Duty, Team Fortress, and Counter-Strike franchises. Towards the end of 2008, Dignitas’ Counter-Strike: Source team was recognized as the best in Europe. Heading into the latest iteration of the franchise, CS:GO, Dignitas lived up to that earlier success. Dignitas’ former Danish squads, which included in-game leaders Finn “karrigan” Andersen and Mathias “MSL” Lauridsen respectively left their mark on the scene. Although no longer with Dignitas, both rosters consistently perform among the top ten teams in the world, even today.

ODEE’s management style was built on trust towards his players. Talking about his League of Legends team, he once admitted that he don’t even know how to play the game and only got ranked Bronze 4, the second lowest tier in the game. That didn’t prevent him from being one of the first team owners willing to experiment with Korean imports back in 2014.

ODEE has come a long way, and 2016 was his biggest year yet. Dignitas success’ story probably has only just begun. With the resources of a professional sports club like the Sixers, ODEE’s brainchild is expected to grow up quickly.