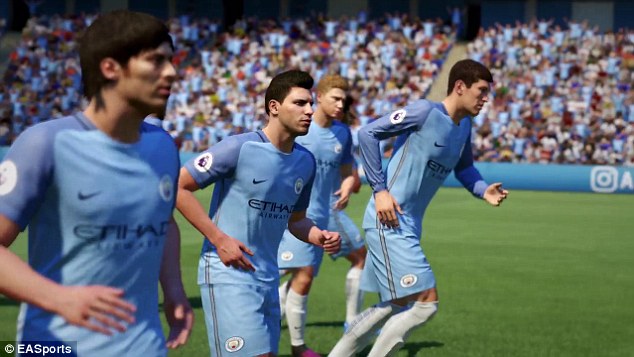 The City Football Group, which owns multiple soccer teams around the world including Manchester City FC, a top English side, is on the hunt to expand its esports presence.

The group is looking for an esports manager to become the key point of contact for its esports operations and who would be responsible for managing all its esports players across the U.K., U.S., and Australia, according to a job posting online.

The candidate would also be expected to advise and assist in the basic business functions and produce content for various platforms including Twitch.

The main focus for the City Group is FIFA esports, but it will likely expand in the future, according to the job description. The esports manager will be included in any ongoing evaluation of non-FIFA esports. The candidate can either work out of Manchester, London, or New York depending on their location.

The City Football Group is a holding company established to oversee a network of linked clubs and operations including Manchester City FC, New York City FC, and more.

The group began its esports operations with Manchester City in July 2016, after signing FIFA player Kieran “Kez” Brown. The signing was one of the first instances of a FIFA player being picked up by a Premier League team, with West Ham United being the first.

Soccer clubs have been investing into esports for awhile now, with Fnatic and AS Roma partnering up to create a FIFA squad back in February and Schalke 04 committing to esports for the long run.