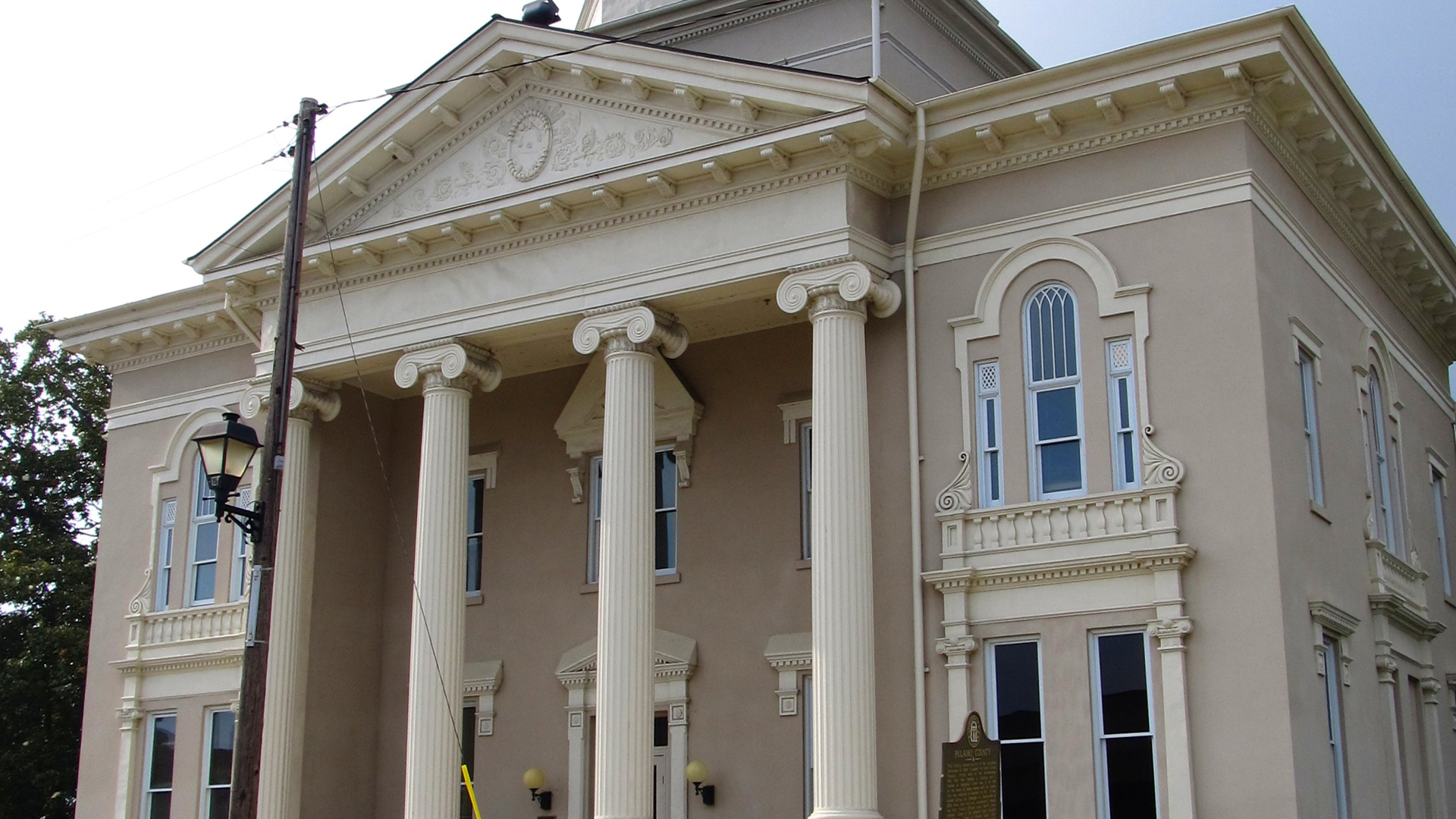 Joshua Mullins, the 21-year-old who attempted to scam esports executives for $42 million as a teenager, pleaded guilty to 35 felony counts of second degree forgery and identity fraud in Georgia in April and was sentenced to 10 years in prison and five years probation.

Gilmer County, Georgia, prosecutors originally charged Mullins with 39 counts of felony crimes, with four being dropped in a plea agreement. Mullins admitted to one count of second-degree forgery and 34 counts of identity fraud—ranging from falsifying an Alabama vehicle registration to attempting to open credit cards using other people’s identifying information.

Mullins was the subject of a Dot Esports investigation that followed his time in esports, beginning in 2016 and going through 2017, when he allegedly falsified bank statements, investment agreements, and business licenses and left $42 million in empty promises in his wake.

During his brief time in esports, Mullins attempted to do business with Team Liquid, Rogue, Team Dragon Knights, and Riot Games. On multiple occasions, Mullins and his two business partners—fellow teens Joey Amoruso of Cranberry Township, Pennsylvania, and Kole Money-Melissen of Brantford, Ontario, Canada—tried to enter the professional League of Legends scene. The three ran a series of esports teams, including Draco, Volume Gaming, and Sprout.

From that point on, Mullins’ attempts at fraud only increased. In December 2017, he impersonated a lawyer to a mother in her civil custody case and wrote a fake check for an Audi A5, according to Tennessee detectives and prosecutors. He also pleaded guilty to felony forgery in January 2019 in Cobb County, Georgia and was sentenced to 10 years probation as a “first-time offender.”

The verdict in Georgia last month isn’t the end of Mullins’ legal troubles, either. He is still charged with four other counts of felony crimes in Hamilton County, Tennessee. He’ll face those charges following his time in Georgia.