Luminosity will continue to manage Vancouver Titans following the merger. 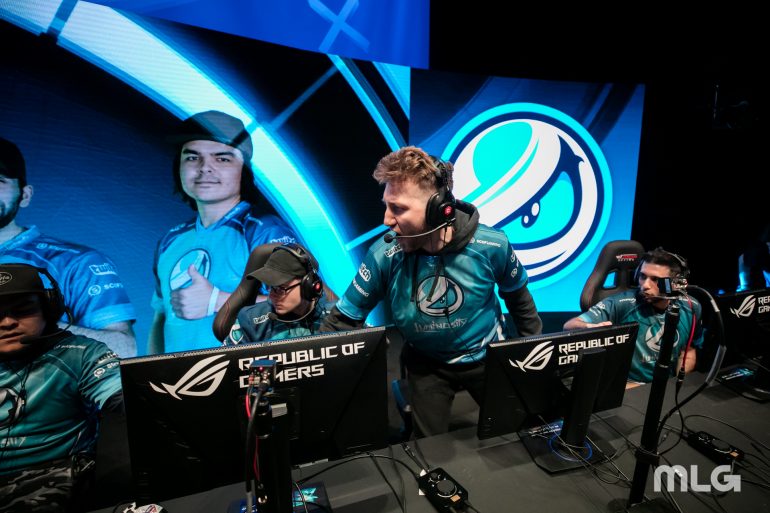 Luminosity Gaming is set to merge with J55 Capital Corp. and Enthusiast Gaming, the latter of which is a publically-traded Canadian digital media company in an attempt to create the “leading publicly traded esports and gaming media organization in North America.”

And although this merger deal may change some things about Luminosity, Enthusiast said Luminosity will enter into a “long-term management services agreement” with the Overwatch League team, Vancouver Titans.

“Our vision has always been to build the largest, vertically integrated esports and gaming company in the world,” Enthusiast CEO Menashe Kestenbaum said. “The merger with Aquilini GameCo and Luminosity was a strategic decision that positions us as a dominant player in the gaming industry and unlocks access to Luminosity’s 50 million dedicated esports fans and one of the largest esports franchises.”

This merger follows a share purchase agreement made on Feb. 14, when Aquilini GameCo agreed to purchase Luminosity from its owner, Steve Maida, for $1.5 million and 60 million shares at $0.30 per share.