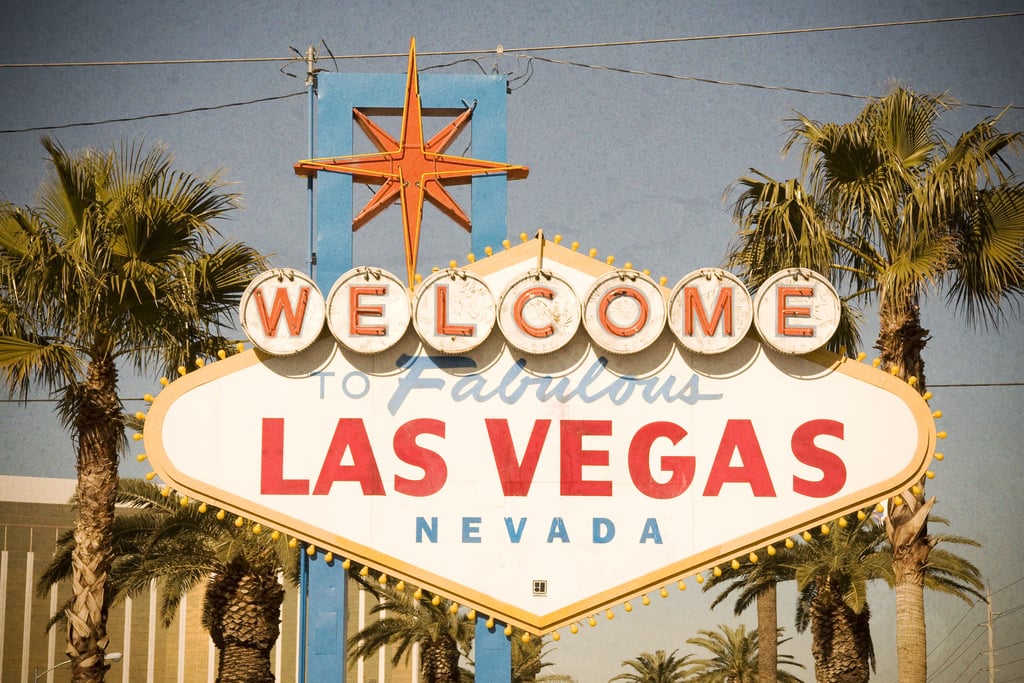 After becoming a home for some of the biggest esports events in the United States, Las Vegas is getting its own dedicated esports venue.

The Millenial Esports arena will accommodate 200 spectators in the main competition area, which a large area available for on-site LAN events. It also has its own dedicated studio, and production crew.

The venue will open next Friday, with a Halo World Championship qualifier taking place in the venue that weekend. The arena will also play host to an EA Sports Madden event later in the month.

Las Vegas has become the home of Evo, the world’s largest fighting game esports tournament, with crowds packing the Mandalay Bay arena every year. DreamHack recently held its first event there with a $450,000 Counter-Strike tournament, but the event drew disappointingly small crowds.

Vegas gambling establishments are also beginning to make inroads into esports, with a number of sportsbooks now offering wagers on major events.