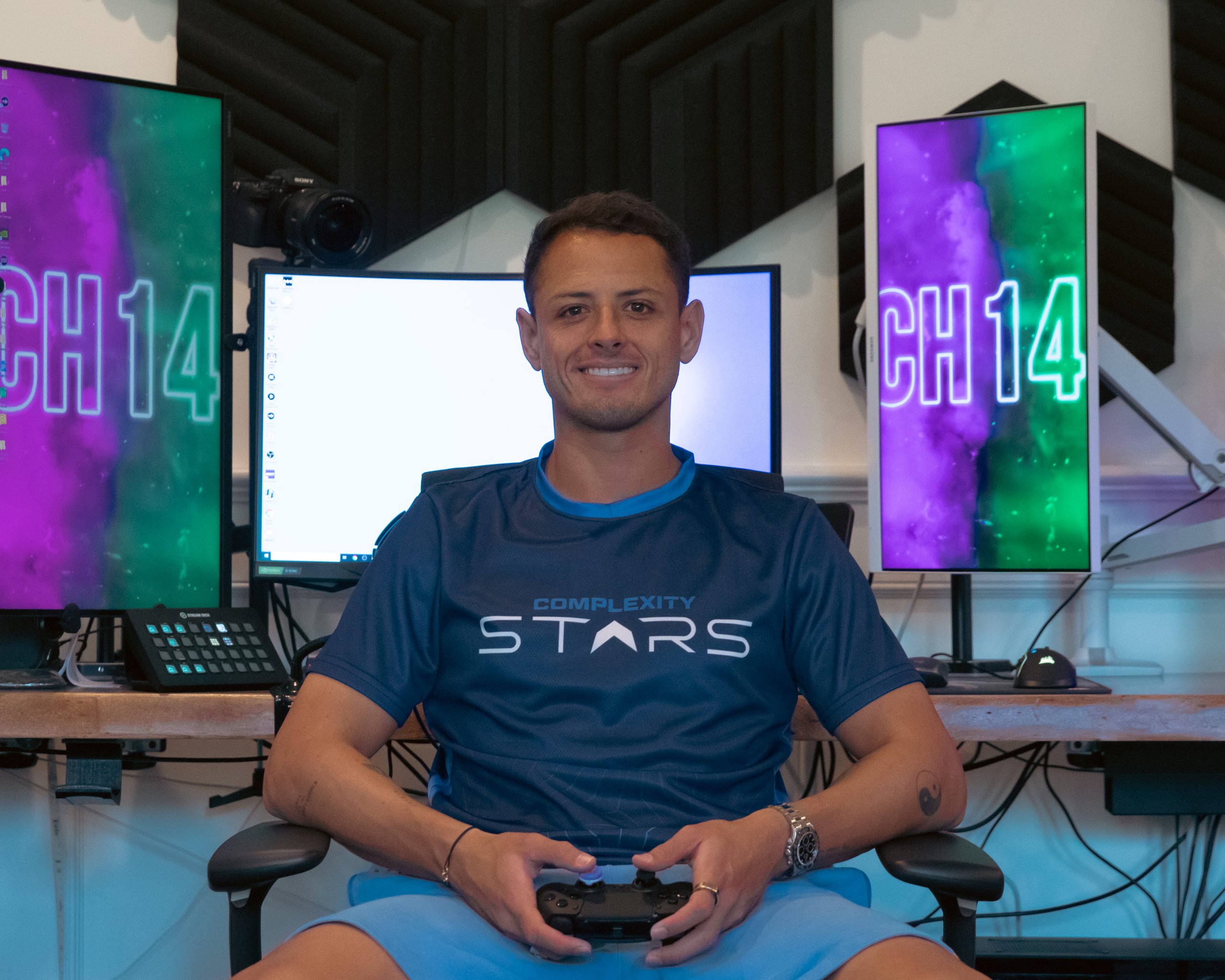 Chicharito is one of the most famous soccer players in the world, with over 14.3 million followers on social media. He has played for several notable teams, including Manchester United, Real Madrid, Bayer Leverkusen, West Ham United, and currently plays for the L.A. Galaxy. Chicharito is now expanding into gaming, becoming the newest member of the Complexity Stars program.

“Gaming has always been a passion of mine, and by signing with Complexity Stars, I’ll be able to create content and host events to better engage with my fans off the pitch,” Chicharito said in a press release. “Complexity has a rich history in gaming and esports, and after seeing their commitment to developing talent and fostering opportunities for athletes to organically grow with the space, I knew it would be a perfect fit.”

Chicharito is joining other notable athletes like NBA player J.R Smith, NFL running back Leonard Fournette, and UFC fighter Max Holloway as a part of the Complexity Stars program. Fans can expect Chicharito to collaborate with Complexity’s roster of talent on “unique experiences that combine the best of the real-world and virtual pitch.”

“Since he was 18, Chicharito’s fanbase has watched him dominate the football pitch,” said Duane “Zeno” Jackson, head of Complexity Stars. “As the worlds of gaming and traditional sports continue to collide, Complexity Stars has given athletes a platform to connect with fans in new ways. And now Chicharito will be able to leverage the program to captivate the next generation of fans where they’re consuming content.”