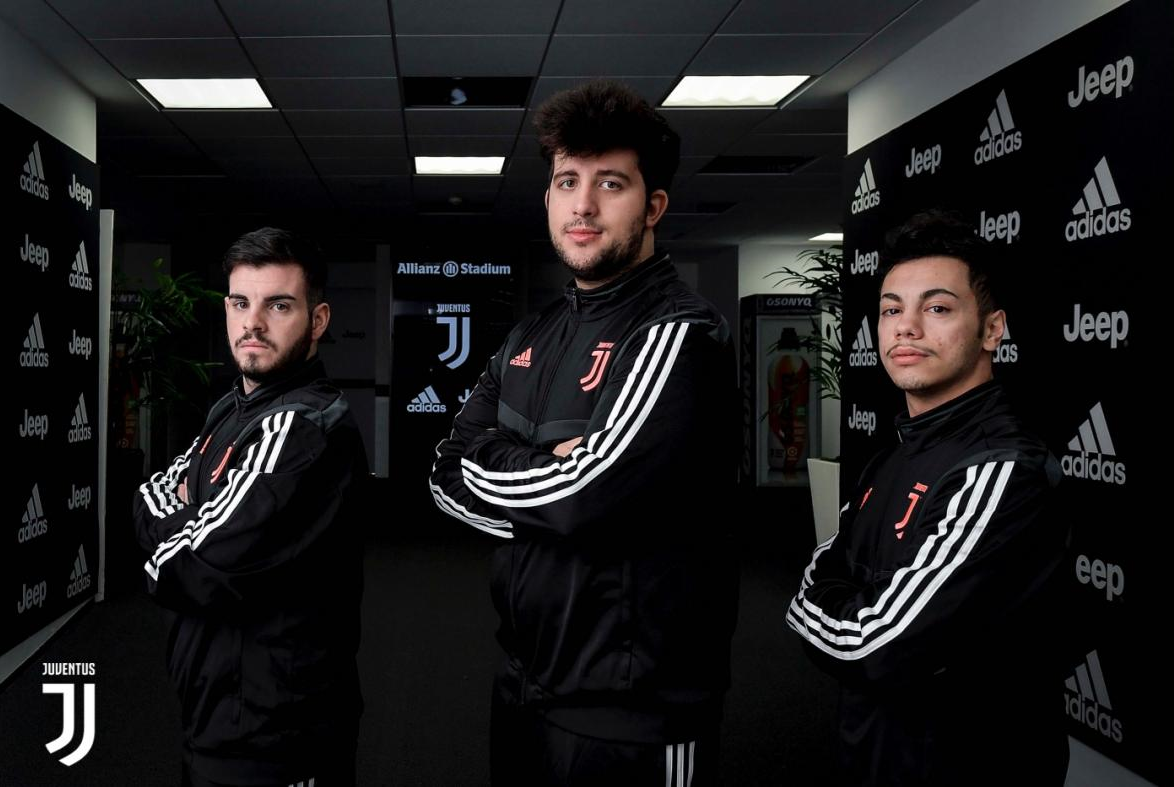 “Astralis Group is a pioneer in esports, and our approach to performance optimization on all levels has influenced the entire industry,” Astralis Group co-CEO Anders Hørsholt said. “We already demonstrated our ability to create long term results, and it was a natural development of our business to enter collaborations like this.”

The PES team—which will be run and operated by Astralis—will be made up of three talented players who will take part in the eFootball.Pro competition, which is a tournament organized by Konami. Multiple other popular soccer teams will be participating in the tournament, including FC Barcelona, Manchester United FC, Arsenal FC, and FC Schalke 04.

Ettore Giannuzzi, Luca Tubelli, and Renzo Lodeserto are the three players representing Juventus in the tournament. Giannuzzi has already won two world titles in 2011 and 2018, while his teammates have also won multiple domestic championships.

Juventus joins the growing family of soccer clubs that have entered the esports scene. Organizations like FC Schalke 04 and Paris Saint-Germain have fielded teams in various esports, including League of Legends.