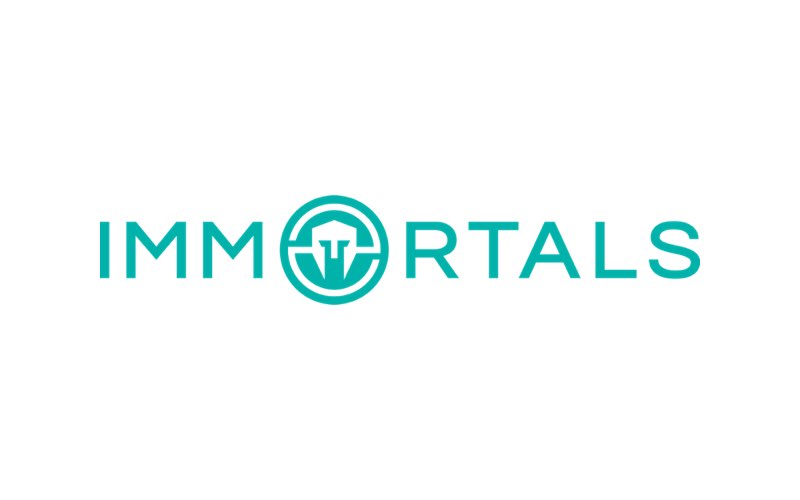 Immortals has a new general manager. The organization announced today that Nick Phan, formerly of Team Liquid, will take up the position.

Phan hopes to help every team, rather than focusing on a single squad. “After getting to know the staff, I think there’s a clear vision alignment,” he says in the announcement. “We want to make Immortals one of the most engaging organizations and franchise that esports has seen. A lot of that comes from maintaining integrity with players and staff. We want to make this one of the healthiest environments across all boards: emotional, physical, and mental.”

Immortals’ list of experienced staff members continues to grow, with Phan just the latest brought on board by CEO Noah Whinston since the organization was founded in October 2015.

“Successful esports organizations are the ones best able to balance the needs of their players with the needs of their business,” Noah Whinston says in the announcement. “Nick’s experience in creating a healthy culture between players, staff, and organization is integral to the long term health of Immortals.”

“I’m enjoying my time here a lot,” Phan says in the announcement. “I have a few tricks up my sleeves.”