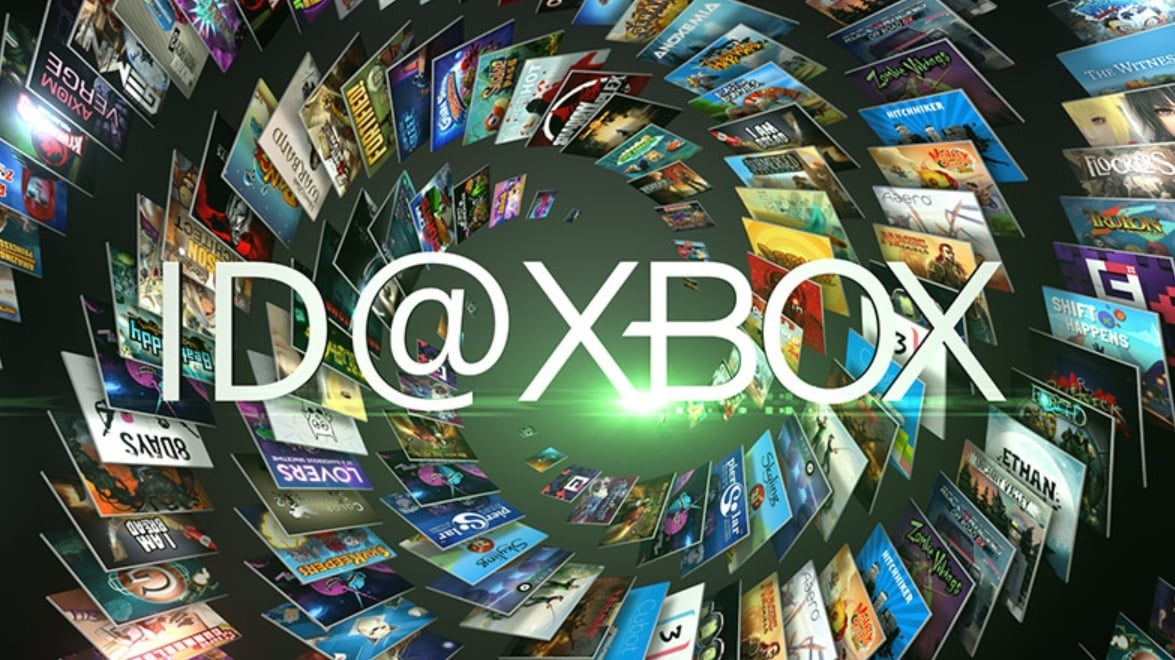 [email protected] is the Independent and Digital games publishing program for the Xbox ecosystem and this showcase is being used to show off more than 100 games from indie devs all over the world.

Carla’s comments don’t just mention indie developers on [email protected], either. Rather, that $2 billion or more is representative of indies as a whole, whether they’re a part of the program, Game Pass, or just release on the platform.

It also doesn’t take into account that most of those titles are almost always published on PC and Nintendo Switch, with a good number launching on PlayStation too.

During the stream, DrinkBox Studios revealed its new action RPG Nobody Saves The World, Rust Console Edition was confirmed to launch on Xbox this spring, and InnerSloth reaffirmed that Among Us is coming to the console soon too. On top of that, more than 25 new trailers and gameplay demos were shown off, including Second Extinction, The Ascent, The Wild at Heart, Voidtrain, Exo One, and S.T.A.L.K.E.R. 2.

You can view a full list of announcements, links to all of the developers, and more on the [email protected] Twitter, with bigger feature articles also being published on the Xbox website.