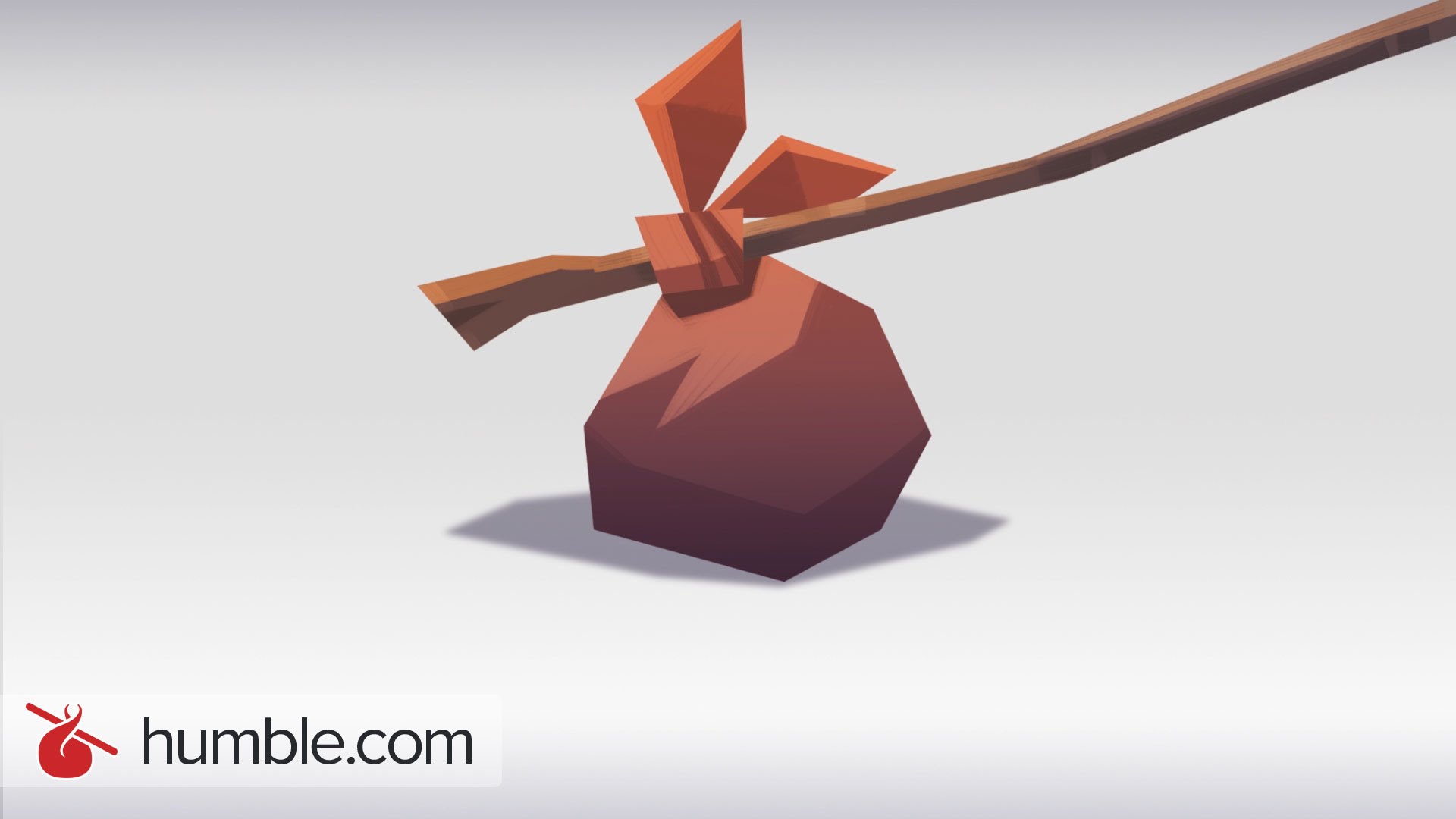 Image via Humble Bundle/YouTube Fair Use

Humble Bundle is a digital storefront for video games that grew on the premise of selling games at a price determined by the purchaser and a portion of the price going to charity.

Just under two weeks ago, the company announced it was going to be capping charitable donations at 15 percent of a purchase. But following massive backlash surrounding the decision, Humble said today that it’s reverting back to using sliders and will be listening to feedback while it works on other ways to redesign its website.

“We recently announced our initial plan for redesigned bundle pages which would no longer include sliders that let customers fully control what percentage of their order went to Humble Bundle, charity and publishers/developers,” the Humble Bundle team said. “We’ve heard everyone loud and clear and apologize for the way these changes were rolled out. We are now taking a moment to pause, collect constructive feedback and be more transparent about the path forward.”

This new path includes an updated design that will continue using the current sliders.

In response to this announcement, much of the gaming community is still skeptical because it appears this is only a temporary fix while Humble and its parent company, Ziff Davis, work on other iterations that will likely just be slow plays to achieve the same results as the previous changes.

Specifically, Humble is going to continue “exploring different approaches to the sliders and how splits work, along with new ways to incorporate charity into other parts of the user experience.” That has led to many people, including popular game news accounts like Nibel, taking it as Humble’s leadership saying “we will try it again in the future, with hopefully less backlash.”

We won’t know how potential sales splits on Humble will work until the company shares new details or those changes go into effect. But for now, the platform will keep its familiar operating model.