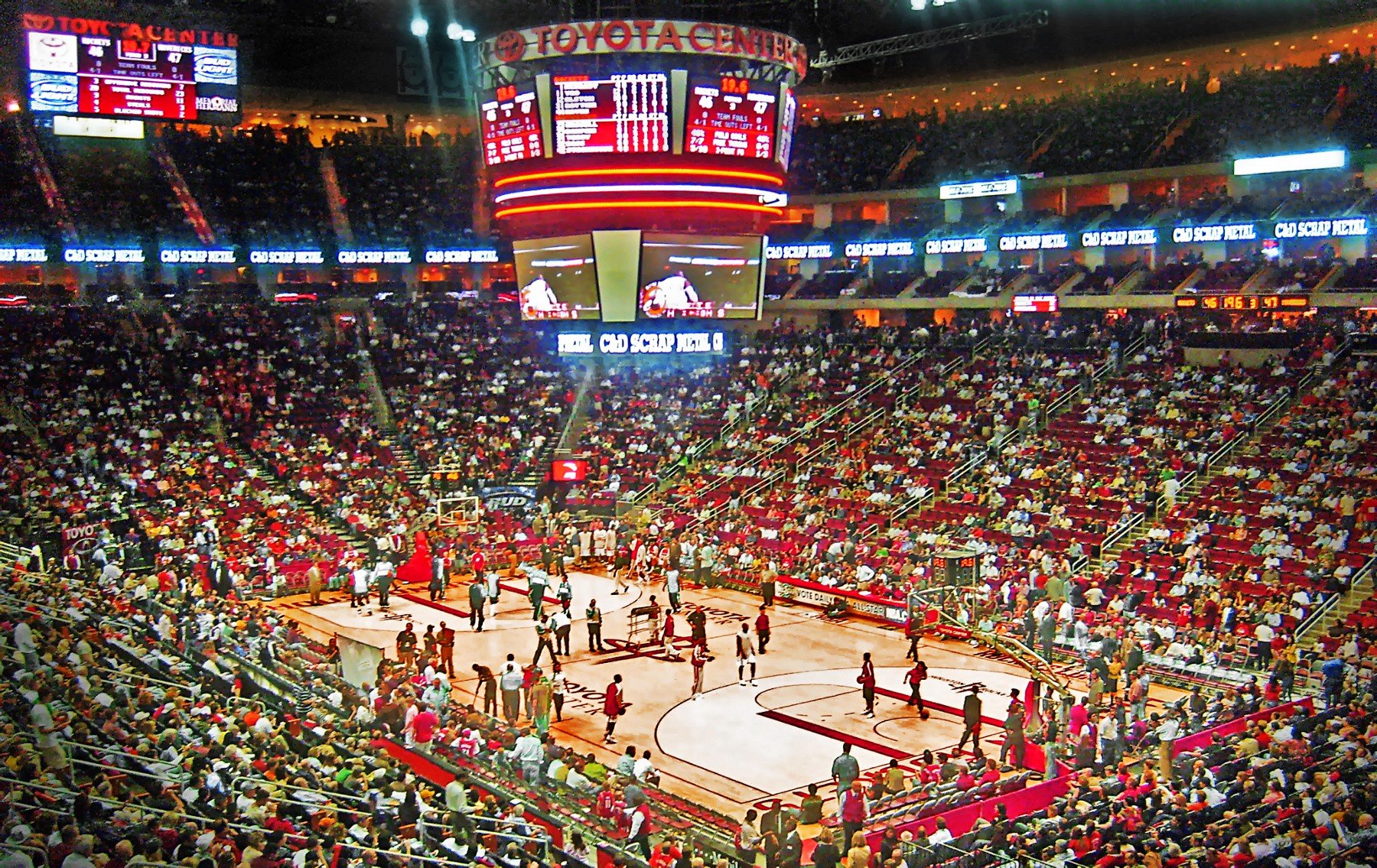 Another traditional sports team is looking took the plunge into the world of esports, though this time with a slightly more meticulous approach.

The Houston Rockets are bringing in former Team Archon co-owner Sebastian Park and tasking him with figuring out how the NBA franchise can enter the esports market.

In contrast to many of the other notable sports teams who have invested in esports throughout 2016, the Rockets are the first NBA team to actually employ a dedicated esports director rather than invest in established franchises within the space. Whether this means the Rockets will have its own competitive team in the future, however, is still uncertain, as Park toldthe Houston Chronicle that “nothing is off the table.”

But for the Rockets general manager Daryl Morey, this seems like a long time coming. Morey, who has a penchant for technology and advanced statistics in sports, has followed the development of esports closely for roughly four years. During the 2012 MIT Sloan Conference, which aims to provide viewpoints on technological developments, Morey was present on a panel featuring team owners and tournament organizers. Morey told the audience and his fellow panelists that he believes that “esports will someday be the biggest sport in the world.”

Additionally, when asked by ESPN’s Kevin Arnovitz on the TrueHoops podcast on whether esports is a sport or not, Morey replied: “You tell me the definition of sport and I’ll tell you if it fits it.”