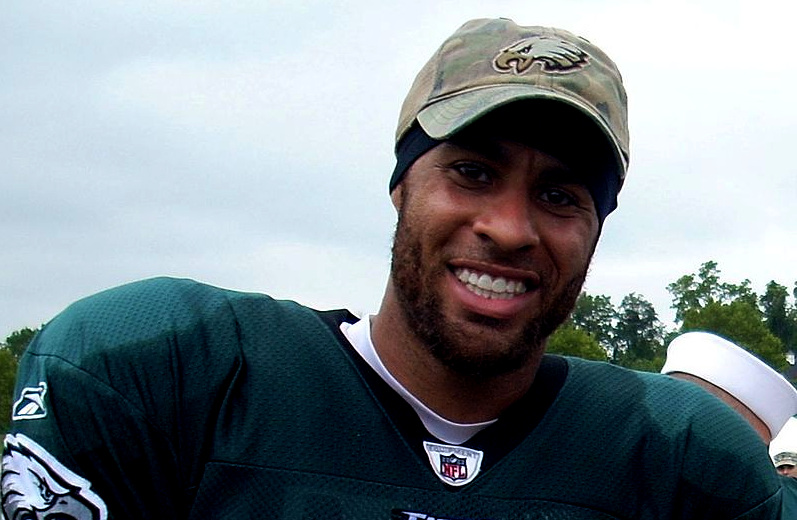 Baskett is a former NFL wide receiver who played for the Minnesota Vikings, Philadelphia Eagles, and Indianapolis Colts between 2006 and 2010. He’s also known for his marriage to reality TV star Kendra Wilkinson and his appearance alongside his wife in the reality TV series Kendra.

The organization said this is “the first time in the history of Denial Esports there has been another co-owner.” That statement might appear confusing to close followers of the Denial Twitter feed. On Jan. 24, Denial welcomed ex-Call of Duty developer Robert “fourzerotwo” Bowling as a co-owner.

When asked for comment, Denial CEO Ringnalda told Dot Esports that the co-ownership with Bowling never went into existence.

“The deal with Robert did not push all the way to ownership because Robert got very busy with his charity. It was a deal where he would earn ownership. We both mutually decided he didn’t have time.”

Baskett joins other athletes investing in the space like Rick Fox, Shaquille O’Neal, Gordon Hayward, Jeremy Lin, Jonas Jerebko, and a bunch of others that chance it in this thriving industry.