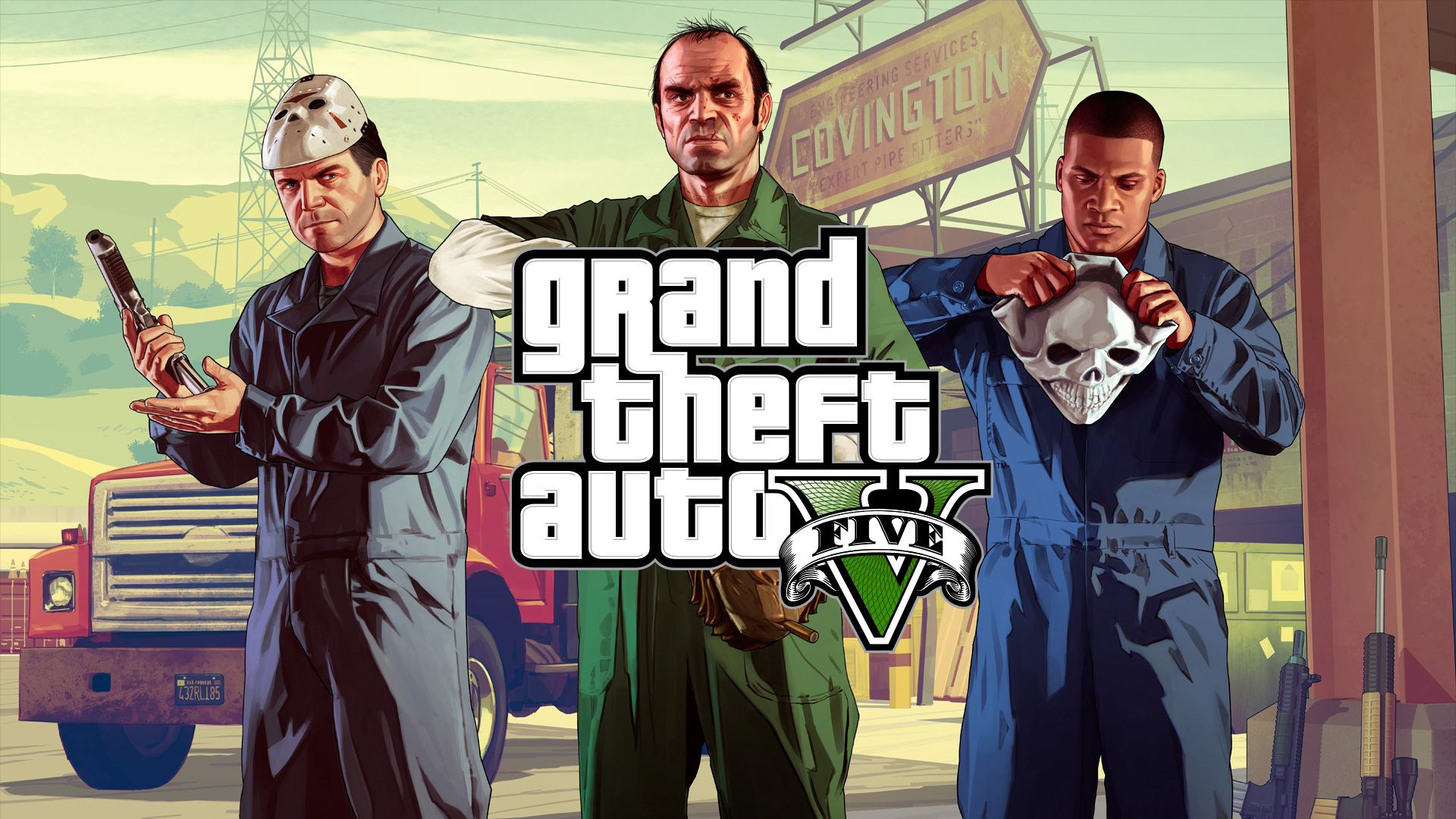 Take-Two Interactive also reported that Red Dead Redemption 2 has now shipped more than 38 million copies. Its online player base for the standalone Red Dead Online grew by 18 percent overall during Q1, too. Additionally, both Civilization VI and NBA 2K21 have shipped more than 11 million copies each, with 2K set to announce a new franchise later this month.

GTAV is still one of the most popular games on the market and was already the second highest-selling title of all time, sitting well behind Minecraft’s 200 million and ahead of Tetris’ 100 million.

GTA Online has been a big part of that growth, with Take-Two saying the player base is up 72 percent compared to Q1 2019. The franchise as a whole has also surpassed 350 million units sold overall, with an upgraded version of GTAV and GTA Online set to launch sometime this holiday season.

In total, Take-Two confirmed it’s bringing 20 titles to market in 2021, with expectations that the company will set record sales again by 2023 despite revenue dropping two percent and net booking being down 29 percent in the quarter.

“We’re gratified to see that as we expected, post-pandemic demand was higher than pre-pandemic demand, and the moderation we expected was not as severe as we expected,” Take-Two chairman and CEO Strauss Zelnick said to gamesIndustry.biz. “As we hopefully get out of this difficult time—it’s hard to know given what’s going on with the delta variant—it’s nice to see the new normal for our business is much stronger than the old normal.”