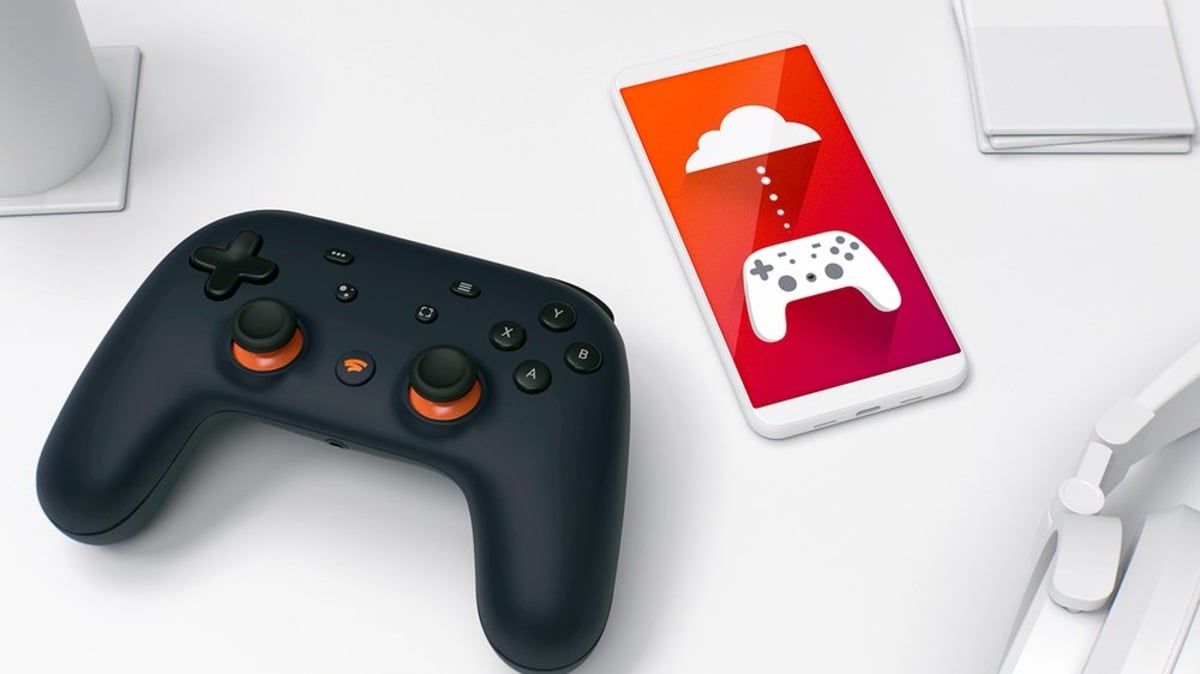 Stadia has started to give out refunds after Google announced that the gaming service was shutting down earlier this year.

While Google initially spent millions on its innovative cloud-based gaming service, gamers became suspicious of Stadia’s future as Google stopped marketing it and wasn’t making any original games. Not many were surprised when Google revealed that Stadia was shutting down in January 2023.

Meanwhile, however, many wondered if they would get a refund for the games and equipment they purchased for Stadia. Google confirmed that refunds would be coming soon months ago. Now, Stadia is giving some updates on the refund process.

When will Stadia users get refunds?

Google explained that games won’t have to do much to get the refund. Stadia will “automatically process refunds” for games, content, and subscription fees that were purchased within the Stadia Store. This hasn’t stopped a lot of customers from reaching out and asking for refunds, however.

While the process has begun, gamers shouldn’t expect to see the refunds until mid-January. A representative said that the majority of refunds will be processed by Jan. 18, 2023. Meanwhile, Stadia has asked customers to stop reaching out about refunds.

“We ask for your patience as we work through each transaction and ask that you refrain from contacting Customer Support as they will not be able to expedite your refund during this time,” Google said on the Stadia refund page.

According to the refund FAQ, customers who made 20 or fewer purchases through the store will get a separate email for each individual refund. Anyone who purchased 21 or more products will get one email that will include a summary of all refunds. Stadia Pro subscriptions that were issued prior to Sept. 29 will not be refunded.

Google also explained that gamers won’t have to return the Stadia hardware itself to receive a refund. Some cases may require “proof of the device.”

While Stadia will operate until Jan. 18, 2023, the store has already been closed.