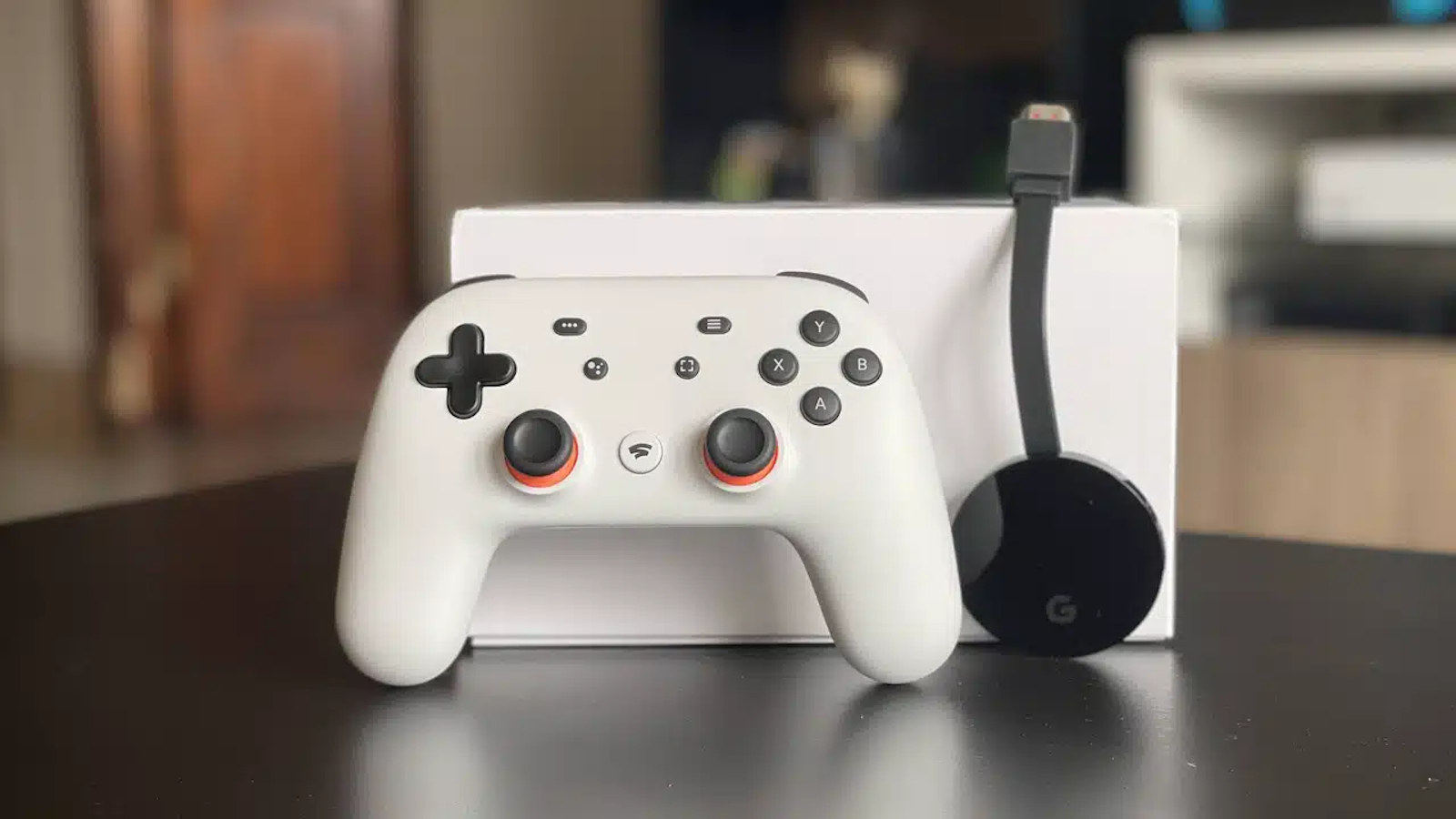 Google Stadia has reached the end of the line, but the team seems to be using their last breath as a thank you to everyone involved. After beginning production through a closed beta in 2018, the final days of Stadia have been sad but honorable.

Stadia has been winding down since Sept. 30, 2022, and the now, end is nigh; Stadia’s members have officially hung up their hats with the project coming to a close. The team shared a final thank you message on Twitter on Jan. 19. “To our players and partners, our team, community and fans: thank you, for everything,” the developers wrote.

The Stadia devs added: “As of 11:59 pm PT today, we’re signing off from the cloud. Y’all be good to each other, and stay safe out there.”

This sad goodbye was also paired with refunds for products, which has been seen by members of the community as “seriously impressive.” Google has been offering refunds for Bluetooth support for the controller, software, and hardware, which is an admirable thing for a failed project to do.

Stadia had an impressive selection of titles under its belt. Titles like Cyberpunk 2077, Destiny 2, Red Dead Redemption 2, and FIFA titles graced the platform.

Fortunately, some of the games and publishers tied to Stadia won’t go down with the ship. Companies like Crayta, a game publishing platform, will still be in action, despite Stadia’s downfall. Crayta shared its intention to stay up and running on Twitter. The company said, “Crayta will continue to be available on Facebook Gaming and the Epic Games Store.”

While it’s a sad day for the future of cloud gaming, players can take solace in the fact that some companies aren’t going under due to Google Stadia’s end.